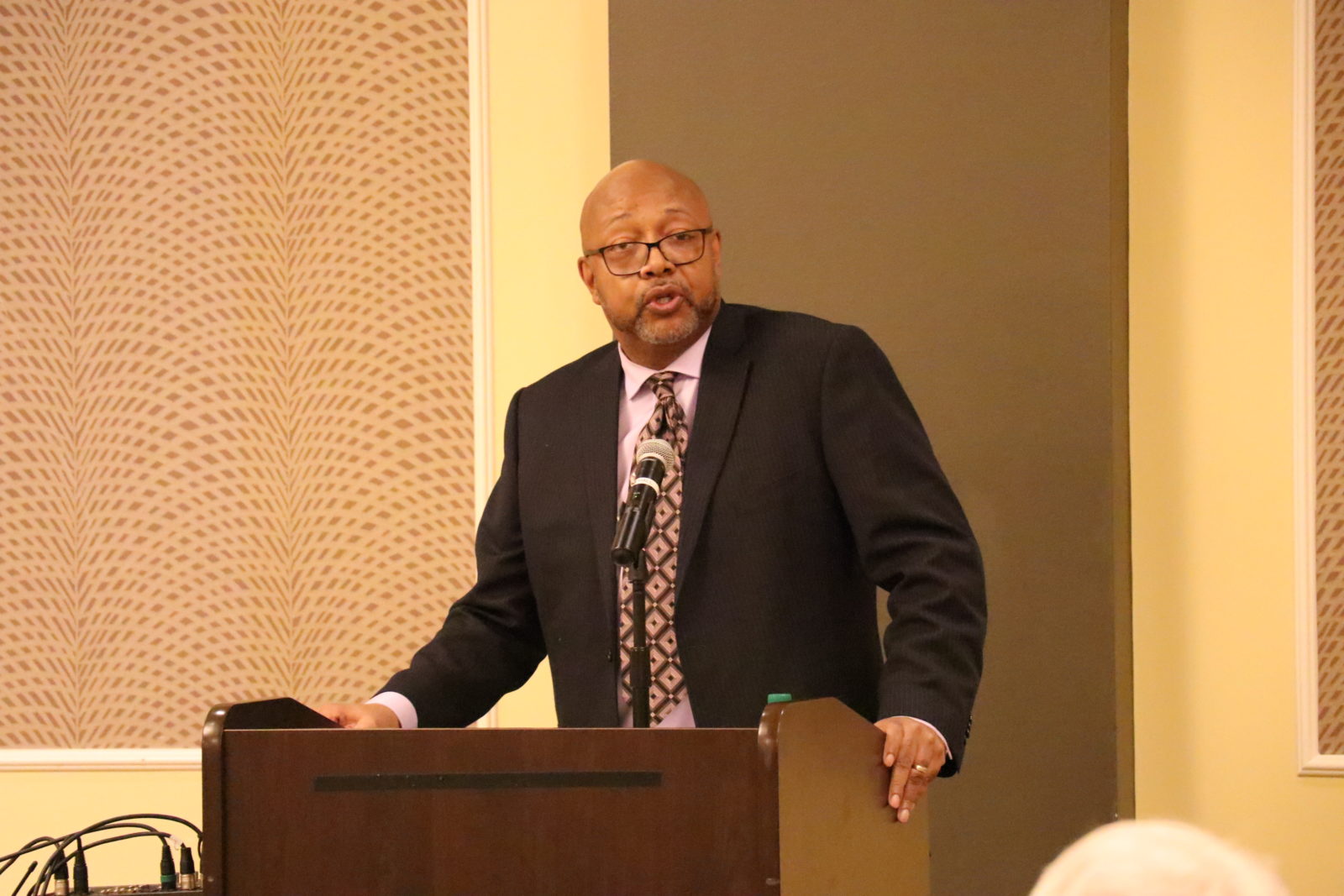 “Much of this nation worships a cardboard cutout that it calls Martin Luther King, while the Baptist preacher who lived and breathed and bled under that name for 39 years goes anonymous, unremarked and unknown,” Pitts said.

Pitts began his speech by highlighting the disparaging state of politics.

“Our country is a mess right now, for all Americans, but for African Americans in particular,” Pitts said. “Voting rights are under siege … we see mass incarceration hollowing out our communities, police murders going unpunished and neo-Nazis parading in the streets, all cheered on by an ignorant, incompetent and unfit president.”

He argued that King’s message has been used to support movements that the historical figure would not necessarily have agreed with, including mass incarceration and police brutality apologists, #AllLivesMatter and voter ID laws.

Some groups have “[misused] his name as a political weapon and [treat] him like some human Hallmark card,” Pitts said.

“I appreciated that it went beyond the traditional accolades of Dr. King and the triumphant celebrations that we have overcome,” Gordon said. “That’s a pretty hard sell in our current moment.”

Joy Knowles (22C) said she attended the keynote to celebrate King’s legacy and was impressed by Pitts’ fresh perspective.

“I feel like Martin Luther King Jr. Day is one of the holidays that we often just barely acknowledge — that’s more of a ritual or habit than something we actually celebrate,” Knowles said. “[Pitts] did a phenomenal job challenging how everyone views [King], regardless of your race or political background.”

The keynote was one of several community events of Emory’s King Week. The celebration began on Jan. 21 with the service event Emory Day On and ends on Jan. 27 with worship services at the Glenn Memorial United Methodist Church and Canon Chapel.