Learn from UConn’s And Kentucky’s Runs 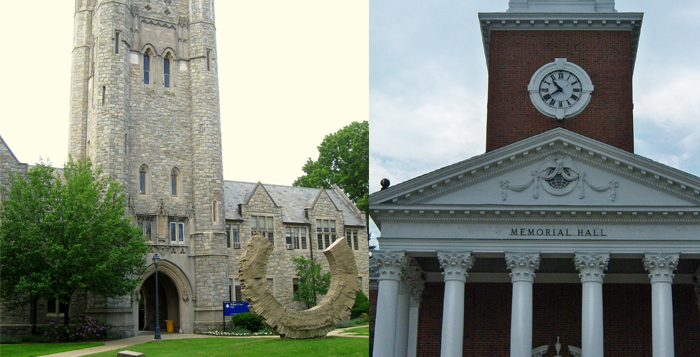 Once again, our hours and hours of researching proved to be futile. With an eight and seven seed in the championship game, most brackets are officially busted.

Warren Buffet’s money is safe and sound. In fact, the last of the perfect brackets were eliminated in the second round. Now that we are all eliminated, it’s time to sit back, enjoy the national championship, and scrutinize our terrible picks made just a few weeks ago.

How could we not foresee a Connecticut and Kentucky title game?

It was obvious from the onset of the tournament that both teams would make it this far. UConn carried its team with its incredible guard play and Kentucky with its ability to play inside out.

All the analysts said that these teams were under-ranked (meaning they are better than the seeds they were given) before the tourney started, and it turns out they are right.

UConn played its way into the championship game with style. Beating two of the three favorites (Michigan State and Florida) to make the Final Four and championship game respectively, it is irrefutable that this is an elite team who can outplay any adversary.

A win from UConn reinforces the typical ideals around NCAA championship teams as teams that boast skill, experience and dominant guard play.

UConn relies on senior guard Shabazz Napier, who has outplayed every single guard in the entire tournament with his strong play. Napier, a threat to score from anywhere, makes UConn one of the most offensively efficient teams in the country. Along with Napier is junior guard Ryan Boatright, perhaps the best defensive guard in the country.

While UConn’s run to the championship game is extraordinary, Kentucky’s is iconic.

Kentucky is known for recruiting the most talented freshmen. However, all of these top freshmen leave college for the NBA. This style of recruiting players seems to upset countless college basketball fans.

They claim that these freshmen do not have the capabilities to stand up to the pressure of the NCAA tournament. John Calipari, head coach of Kentucky, is proving this stereotype wrong.

Kentucky started off the season slowly because the freshmen were not playing team basketball. As the season progressed, Calipari progressively worked with the team, creating a system of play that would allow all the talented players to work together. All season the team struggled finding out how to become the most efficient.

Finally, the coaches made the decision to simplify things. Complicated plays became simple cuts and pick and rolls. Then, Kentucky started playing to their strengths, implementing an attack the basket approach. By time the tournament started, Kentucky was a completely different team than it was at the beginning of the year.

Once they figured out a system to work with, Kentucky conquered teams with far more experience than them.

Their first challenge was an undefeated Wichita State team stacked with players that made the Final Four just a year ago. The Kentucky freshmen showed poise down the stretch, going 16 of 22 from the line while knocking down clutch shots to come away with the victory. Then Kentucky had to play Louisville, the defending champ. While they were losing in the second half, Kentucky went on a late run to win the game. Kentucky beat Big Ten foes Michigan and Wisconsin in close games with team play and clutch shots down the stretch.

It might sound crazy to give one team more credit than another, but Kentucky should receive more attention than UConn in making the championship game.

It is true that UConn beat teams equal to if not better than the teams Kentucky beat. However, UConn is an experienced team that is similar to the teams who have won the tournament in the past.

Kentucky is essentially playing with all freshmen that have struggled to play together all season. Even if they do not win the tournament, Kentucky has demonstrated that a team that plays mostly freshmen can perform under pressure and compete for a title.

So how do we translate this years outcome to next year when making our brackets?

In most cases the best teams in the tournament are complete teams with excellent guard play and clutch defensive ability.

Do not pick teams that live and die by the three (ie. most years Duke). While conference tournament runs should encourage or discourage you from picking a team, do not get overly influenced by them.

The eye test is always a great way for choosing teams to win it all. And as we’ve learned from Kentucky just because a team is full of freshmen does not mean they cannot perform under pressure.

Anything can happen in this tournament. 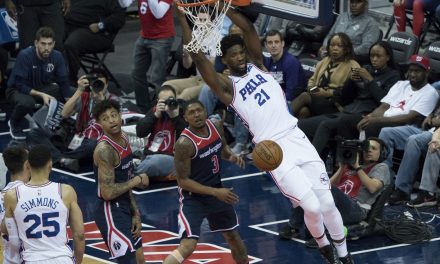