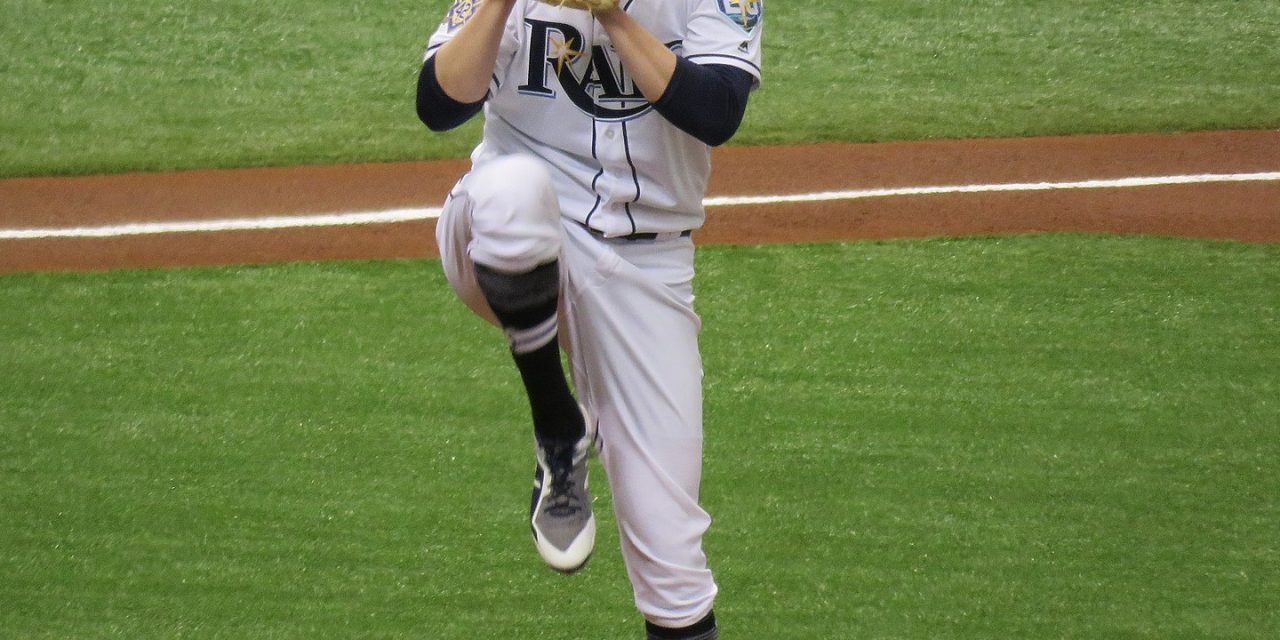 In the prelude to Game 4 of the World Series between the Tampa Bay Rays and the Los Angeles Dodgers, Fox Sports analyst and former Boston Red Sox designated hitter David Ortiz drew a clever parallel between the Dodgers and Amazon, the company that dominates e-commerce in the U.S. and is led by Jeff Bezos, the richest man in the world.

While the comment was humorous in nature, Ortiz broached the truth that the Dodgers are a financial powerhouse in the MLB, with a payroll of $107.9 million that ranks second-highest in the league. The team resides in the second-largest media market in the country and plays in the iconic and expensive Dodger Stadium.

The Rays, on the other hand, play in a dingy dome called Tropicana Field, which contains only 25,000 seats and is the smallest MLB venue. The team consistently ranks near or at the bottom of fan attendance because they are based in the small-market city of St. Petersburg, Florida. Even during successful seasons that propel them into the playoffs, the Rays fail to attract sufficient fan interest. As a result, the team has the third-smallest payroll in the MLB at a meager $28.3 million.

Taken together, the financial discrepancies between the Rays and Dodgers reveal the stark dichotomy between large- and small-market teams in the MLB. Teams with higher revenue streams naturally obtain an advantage in constructing a competitive roster. Despite these vast market differences, Tampa Bay’s appearance in the World Series shows that small-market clubs can emerge as a contender even with a shorter financial leash.

The Rays’ success over the past two decades serves as a blueprint for other small-market teams to follow as they seek to climb the ranks of the MLB. Although many people advocate for a bottom-up approach in growing a team, Tampa Bay’s success was stimulated by the team’s hiring of general manager Andrew Friedman in 2005. At the time, the team had failed to record a winning season since they were founded in 1998, and the 28-year-old Friedman was largely entrusted with turning the ship around. As a former Wall Street analyst, Friedman instilled in the organization a culture of analytics to maximize talent with their available revenue, built an impressive draft operation to create a robust farm system and rebranded the team name along the way. In 2008, with a revitalized front office, Tampa Bay qualified for the playoffs for the first time and reached the World Series before falling to the Philadelphia Phillies.

In 2020, the Rays once again competed for a World Series title but this time against Friedman, who left the Rays in 2014 to become president of the Dodgers. An argument could be made that the rich got richer, but the foundation that Friedman left behind in Tampa Bay has remained largely intact and effective. The team continues to prioritize the draft and farm system and supplemented their homegrown talent with strategic trades and thrifty signings of productive veterans. In this most recent playoff run, players from the farm, like starting pitcher Blake Snell, and impact players acquired through trade, such as outfielder Randy Arozarena, fueled the Rays’ success despite limited financial power.

However, while the Rays have experienced remarkable success over the past two decades, smaller teams clearly still have less room for error than large-market teams as they construct championship-caliber rosters. Unlike other professional sports leagues, the MLB does not have a formal salary cap to limit the actions of teams based in larger markets. Instead, the MLB utilizes a luxury tax that ultimately does little to keep payrolls equal and only applies to money that teams spend over the tax threshold. This opens the door for massive discrepancies in team payrolls and leads to large-market teams, like the Dodgers, shelling out massive multimillion dollar contracts to players like outfielder Mookie Betts and small-market teams navigating free agency in a much more conservative manner.

To take a page from the playbook of Miami Heat general manager Pat Riley, the Rays’ World Series loss should be taken with an “asterisk.” While Los Angeles outplayed Tampa Bay when it mattered most, it’s fair to wonder whether a different outcome would have occurred if the MLB maintained a more equitable financial system and competitive balance. 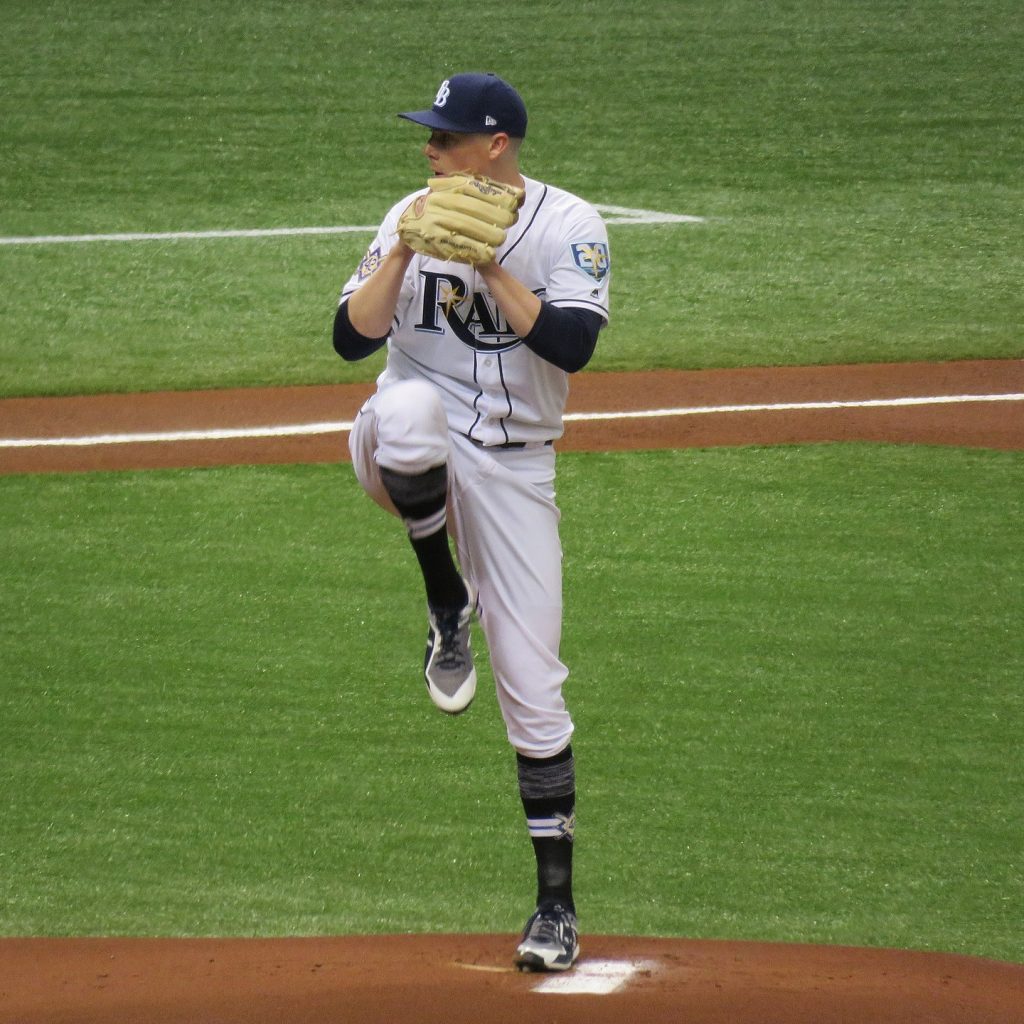 Tampa Bay Rays pitcher Ryan Yarbrough winds up to pitch in a game in 2018. The Rays faced off against the Los Angeles Dodgers in the World Series this year./Courtesy of Wikimedia Commons, Bryan Green