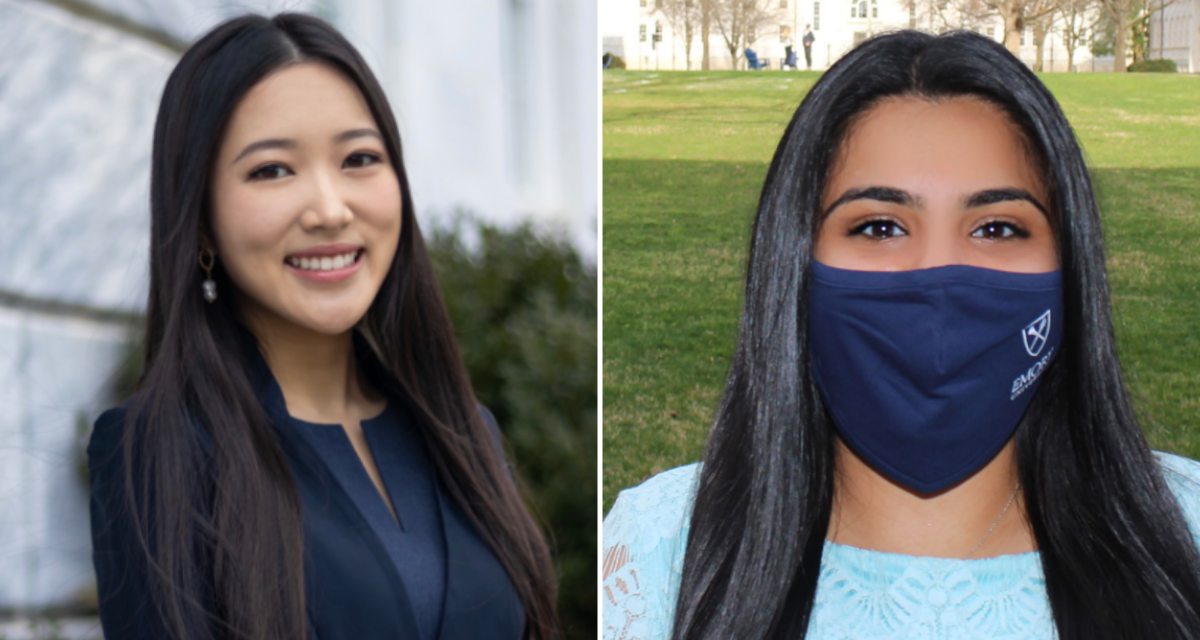 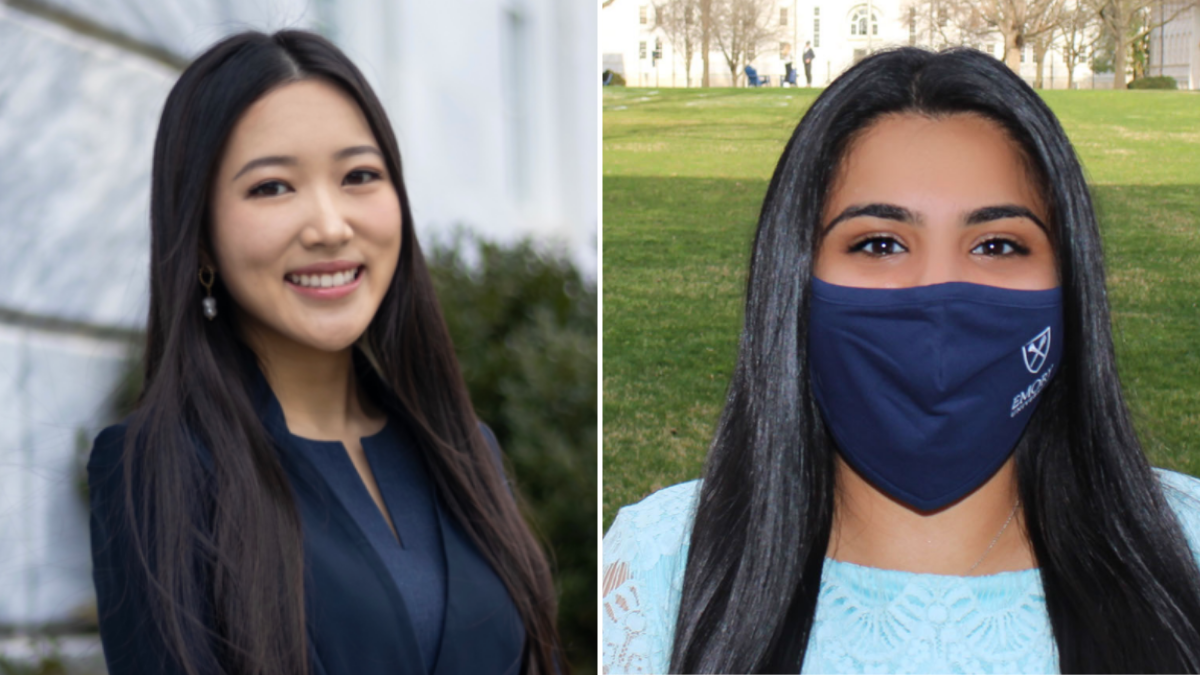 This is a developing story. Check back for updates.

The results were emailed to the student body Friday night after the voting period ended at 8 p.m.

The top two candidates in the three-way race for both SGA’s presidential and vice presidential spots will move to a runoff, which will take place from March 23-25. In total, 2,299 votes were cast in the SGA presidential election, representing a turnout of 30.9%, which is 14.5% higher than last year’s turnout of 16.4%.

“I am extremely humbled by the fact that my platform, ideas, and efforts resonated with so many students,” Kumar wrote in a statement to the Wheel. “Ultimately, I want to serve the student body and create a version of Emory they are proud to be a part of. I’m thankful for the opportunity to move onto the next round, and there is much more work to be done.”

In the vice presidential election, Paschetto, who ran on a joint ticket with Kumar, earned a plurality of the votes, winning the votes of 1,065 (46.32%) students. He will face Pierson, who finished second with 30.96% and who campaigned jointly with Ding.

Kurupassery, who previously served as Residence Hall Association President for the 2020-2021 year, pledged during his campaign to increase engagement in student government and to promote accessibility of student organizations on campus.

Mehta to serve as next CC vice president

Riya Mehta (22C) will serve as CC’s next vice president, running uncontested for the position. Mehta, who currently serves as CC’s vice president of communications secured 1,341 (81.32%) votes, with 308 (18.67%) students casting a vote of no confidence.

During her campaign, Mehta pledged to include Oxford and transfer students in first-year traditions such as songfest and the Coke toast and promised to make COVID-19 safety her number one priority with an initiative to include mask dispensers around campus.

He previously served as the BBA representative for SGA and promised during her campaign to make the BBA Council more transparent and approachable to Goizueta students.