‘Knives Out’ a Cut Above the Rest 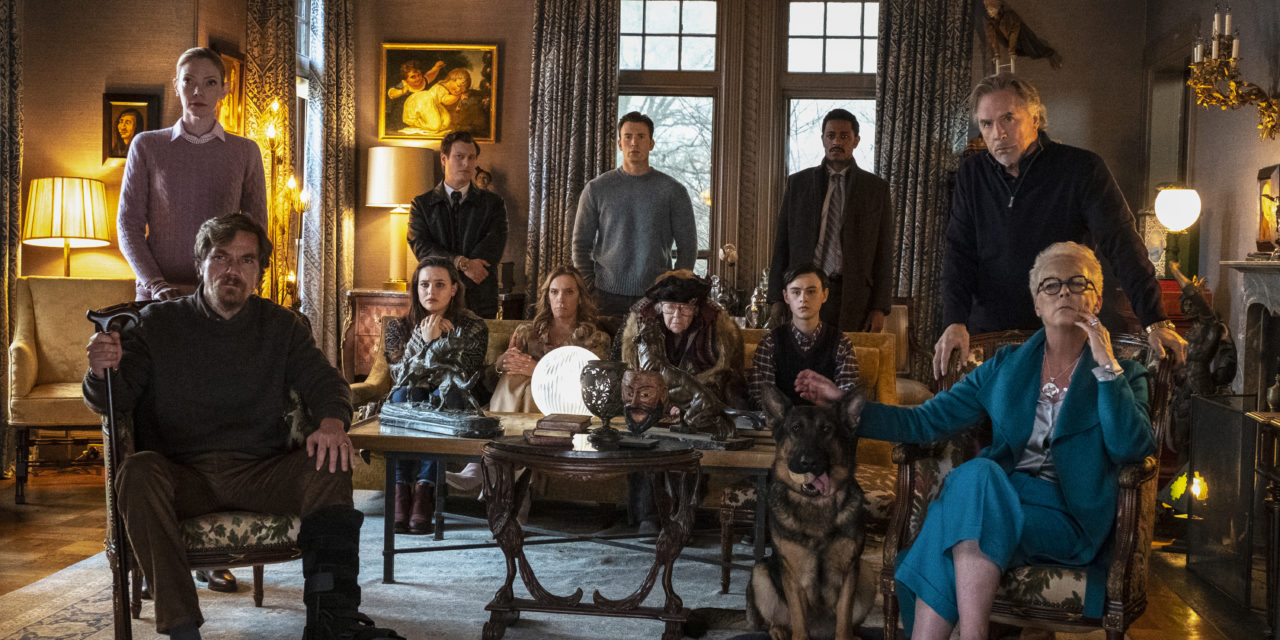 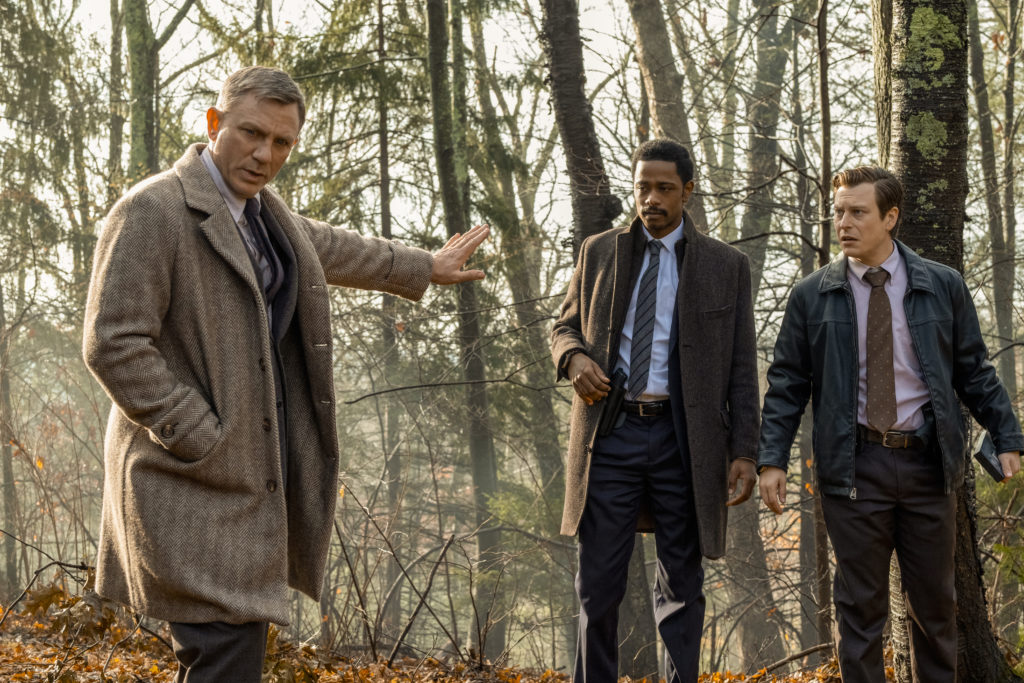 “Star Wars: The Last Jedi” might be one of Rian Johnson’s most divisive films of all time, but I’ll bet audiences won’t be divided about the director’s latest film, “Knives Out,” which is hands down one of the best movies of 2019. Johnson’s murder mystery masterfully balances humor and suspense to construct an immersive cinematic experience. Anchored by an incredible cast and pitch-perfect script, “Knives Out” is a brilliantly crafted film that will leave you guessing and begging for more.

Johnson, who both wrote and directed the film, weaves a delicate, detailed plot that’s immensely compelling and shocking. Every tiny detail and line of dialogue matters, and every setup pays off in a clever way. While the film certainly has elements of a classic whodunit, it’s far more than just that. In fact, “Knives Out” works remarkably well as a comedy too, as Johnson’s script is oozing with humor (all of which lands). Not to mention, there are subtle political undertones, whether slight nods to President Donald Trump or an immigrant subplot involving Marta. 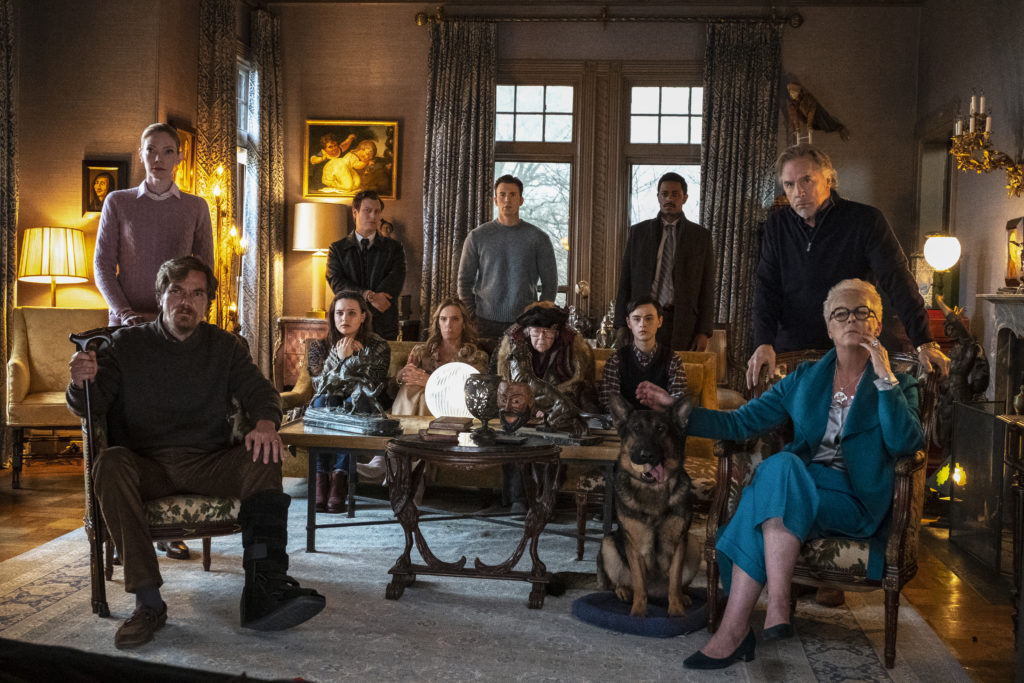 Ultimately, it’s the cast that elevates “Knives Out” from a solid flick to a murder-mystery masterpiece. Certainly, not everyone is given their full due — Collette and Martell are both hilarious but criminally underused — but the characters are so fun and colorful that it’s impossible not to grin as you watch the Thrombey family quarrel. The opening interrogation scenes skillfully showcase the entire cast without feeling forced or fabricated, and the family’s chemistry is electrifying throughout. This is propelled by Johnson’s crackerjack script, which fires on all cylinders but never feels artificial.

A main benefactor of this script is Craig, who plays the brilliant, Poirot-esque Detective Benoit. Craig steals every scene with his piercing blue eyes and strange, engrossing Southern accent. He’s also responsible for some of the film’s biggest laughs, as he speaks almost exclusively in verse, which pops when juxtaposed with the Thrombey family’s bluntness. As we saw in 2017’s “Logan Lucky,” Craig can play far more than the stoic James Bond, and his eccentric Benoit is a character that I would love for him to revisit in the future.

As with Craig, it’s refreshing to see Evans play a new character type, one that’s far more smug and pretentious than Captain America. As the black sheep of the Thrombey family, Ransom doesn’t enter the picture until roughly an hour into the film, but he immediately captures attention and takes on a primary role. His interactions with the rest of the family are priceless, and his scene at Harlan’s will-reading is absolute comic gold.

In a cast chock-full of superstar actors, it’s surprising that the heart and soul of the film is  actually de Armas’ Marta, who is the closest thing the film has to a central protagonist. Harlan’s trusted nurse vomits whenever she lies, which makes her a useful asset to Benoit; however, she’s more than that, and Johnson gives her a fully-formed backstor    y as the daughter of an immigrant family. In addition, her relationship with Harlan is intriguing and manifests itself in unexpected ways as the film progresses.

The murder-mystery genre seems to be dying in American cinema, with 2017’s dismal “Murder on the Orient Express” one of the only theatrical examples of the past few years. Johnson deserves credit for not only revitalizing the genre, but also revolutionizing it and bringing it into the 21st century. There are few films this year that have kept me completely engaged for their entire runtime, but I’d put “Knives Out” right up there with “Avengers: Endgame” as one of the most genuinely entertaining films of the year. So, even if you despised “The Last Jedi,” I assure you — the force is strong with this one.