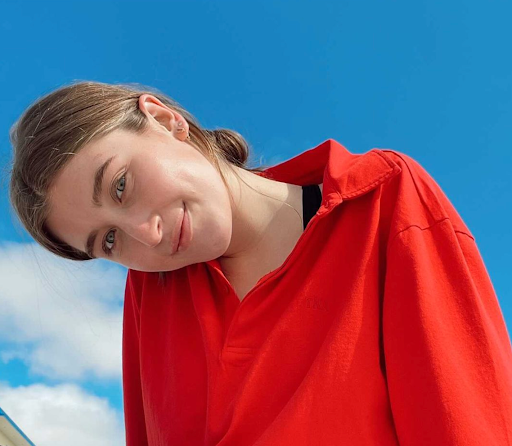 Confined to our homes, many of us weathering the pandemic have taken on a wide range of skills and hobbies. Yet, few of us can say that our newfound passions have turned into a business like Kirwan Carey (23C).

Just three weeks ago, balancing a double major in political science and English as well as playing for the women’s volleyball team, Carey began her small baking business, Kirwan’s Kitchen. Yet Carey was not always fond of baking, but she has always been a fan of sweet foods. When the pandemic began last year, Carey, like others, had extra time on her hands. She pushed her old feelings aside and decided to take up baking.

“I love baking,” Carey said. “It’s my favorite way to spend time, especially when we have to spend so much time in our apartments.”

Carey’s passion for baking escalated to the point that her apartment, where she moved last fall in an area central to the Atlanta campus, became filled with baked goods, from s’mores bars to apple cider donuts,  “Me and my roommate and my friends were overwhelmed with the amount of baked goods that I had.”

While she was preparing to sell her goods, she was unsure of how many customers might be interested in buying. Still uncertain, Carey created an Instagram page that features photos of her products. Instagram is the sole platform she uses to sell her treats. The response was shocking, she said.

“I started this page, and I just posted pictures of what I had made, and then was like ‘I’ll cross the selling bridge later,’” Carey said. “And then people started messaging me and were like ‘Can I buy these?’”

Since Carey lives near campus, there has been no shortage of loyal customers. Although she does not have a car, both her roommate and friends do, and they help her deliver made-to-order treats, approximately 4-5 orders per week, to the Emory area.

Carey said that orders through her Instagram page have been lucrative. Clienteles simply use the Direct Message function to place their orders after which she bakes, packages and plans her next delivery run. 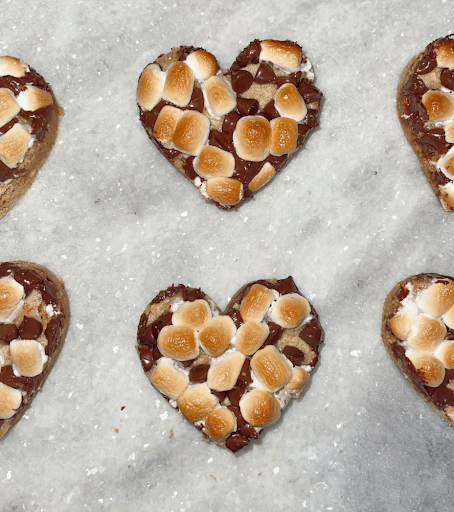 “I’ve come up with a copy-cat recipe of them because those are my favorite baked goods,” she said. “So I started experimenting with that recipe, and I came up with a pretty close one.”

Creating a business, though, has come with a learning curve. When Carey first started the business, her initial sales came from close friends or people who wanted to support her, she said. However, because she had personal relationships with these customers, Carey ended up charging them at discounted rates.

“I think that because they were close friends, I undercharged people,” Carey said. “So I think that’s something I honestly haven’t mastered yet — coming up with fair prices and also not being scared of having [those] conversations with people.”

While setting the price of her baked goods has been a challenge, Carey has enjoyed all the benefits to running a business.

“It sounds really really cheesy, but it really has been making people happy and I love doing that,” Carey said. “That’s why I started doing it in the first place — giving baked goods to my friends and loved ones was what I really liked doing.”

Izzy Munson (24C), a customer and friend, has been amazed at Carey’s success, having supported her since the business launched.

“When she started Kirwan’s Kitchen I immediately ordered the Levain Style Chocolate Chip cookies, which were so  good,” Munson said. “She’s so well deserving of it and is the perfect example of someone who is doing what they love and can still call it work.”

Another customer of Carey’s, Pia Phillips (22C), applauded the overall presentation of the business.

“My first impression was the cute packaging. It only got better after I actually ate the blondies I bought from her. They were absolutely incredible, and within 20 minutes of inhaling my first brownie I bought more to expedite ship to my sister in New York,” Phillips said. “Turning a passion into a small business in college isn’t an easy task, but she’s making great stuff and seems to be selling a lot.”

Carey added she’s always excited to bake something new for her fanbase. As she continues to experiment in the kitchen, the students that provide support are always on her mind.

“It’s been so fun for me, and it’s really bringing me so much joy,” Carey said. 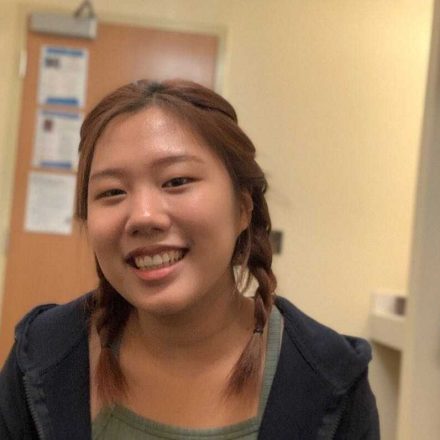 Esther Kim (24C) is from Queens, NY, heavily leaning towards a sociology major. Outside of the Wheel, she enjoys exploring restaurants around Atlanta, and taking naps.