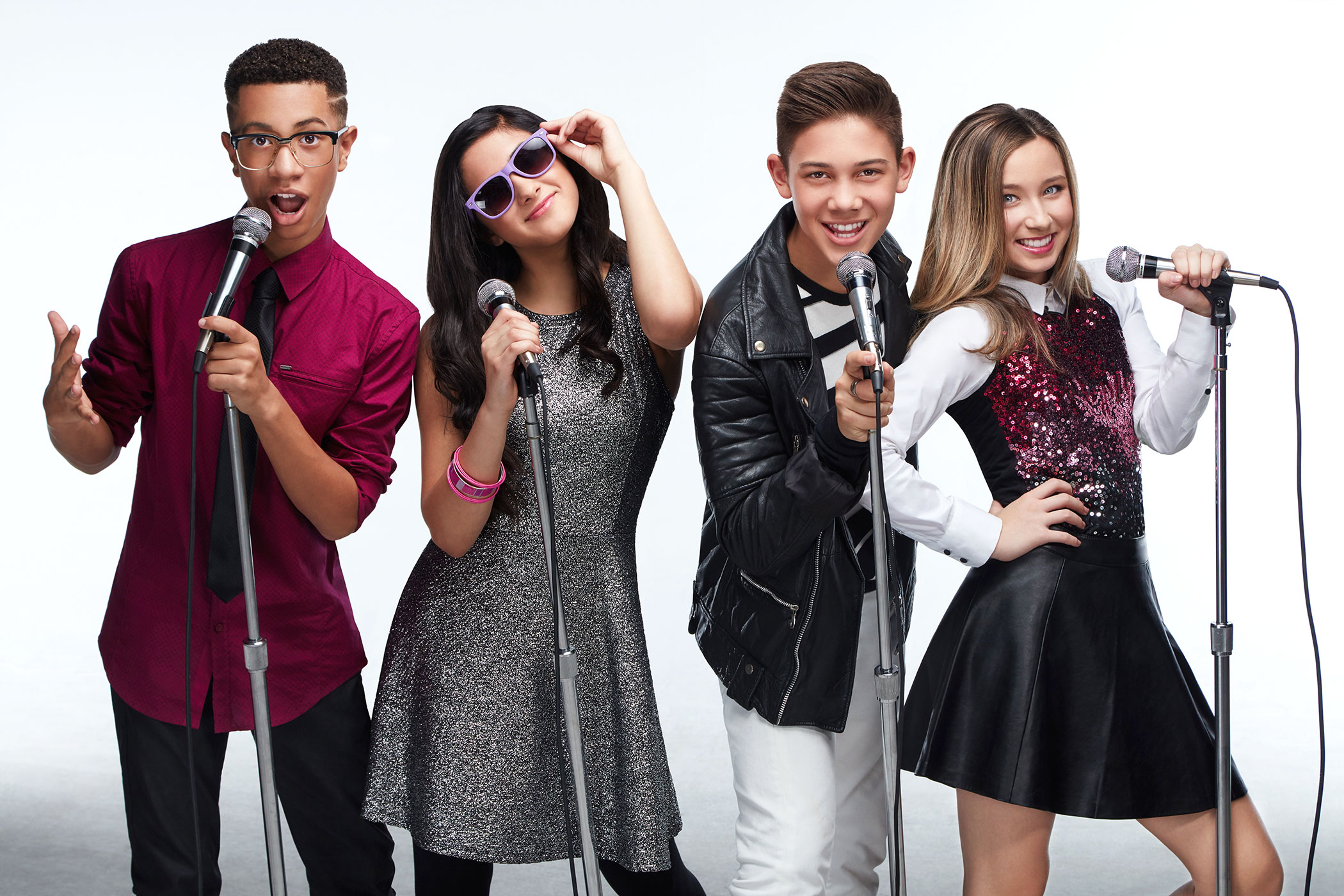 What is there to say about Kidz Bop Kids that hasn’t already been said? You’ve known the series forever: memories of your favorite childhood television shows are littered with those flashy, eye-grabbing commercials. Perhaps you even aspired to be a Kidz Bop kid yourself. Regardless, it’s impossible to deny the brand’s impact since 2000, when the first momentous album was released. What a simple, pure idea: the hits everyone knows and loves — sung not only for, but by kids! The release’s elegance and family-friendly focus instantly touched parents and children everywhere and hasn’t stopped since. After a four-month silence since Kidz Bop 33, the wait is finally over: Kidz Bop 34 is out and ready for consumption.

The current Kidz Bop Kids are a cadre of six talented vocalists, none of them older than 13. Their age betrays their skill. There’s a reason many Kidz Bop Kids alumni, like Noah Munck (Gibby from iCarly) or the actress Zendaya Maree Stoermer Coleman (known as Zendaya), became stars in their own right: these kids can sing, and they have the potential to be tomorrow’s popstars. Each of them take their turn in the spotlight, graciously sharing melodic lines throughout. Their voices are clear, sweet and crisp — exactly what you want with this kind of music.

The production values might have been a tad shaky for the first few albums. However, the series has since hired some of the best talent in the kids music industry to mimic the stylings of today’s most popular artists. That’s clear from the start of this record, which kicks the party off with a rousing rendition of Bruno Mars’ “24K Magic.” Every part of the song is there — those smooth, saccharine synthesizers, the bopping bass and bouncing beat — barely off the mark of what you’d hear on the radio. Most songs do this well, yet there are some that sound almost like they’ve been ripped from the artists themselves. For example, the synth lead on Kidz Bop Kids’ cover of “Closer” sounds exactly like the original. Make no mistake, the songs may be sung by kids for kids, but they’re certainly not being produced by them.

Despite the clear talent and effort that went into creating this album, the fact remains that these songs are and always will be imitations. No matter the quality of the album or its composite elements, their work is not an original effort. The people of Kidz Bop Kids may be fabulous, storied performers, but they are not creators.

It’s a conundrum that makes you think about the nature of art. Is this true recontextualization of the original production? Regardless, is it still art? The lyrical content is certainly altered significantly, with the intent of creating family-friendly music and instilling in children more wholesome values through lyrical changes, but is that change intent enough?  In this case, I must go with my heart. This album fulfills the goal Kidz Bop Kids laid 17 years before: to make music by kids, for kids. And there’s no disputing it’s done exactly that.