Sen. Kamala Harris (D-Calif.) is often cited as one of the top contenders on former Vice President Joe Biden’s shortlist of candidates for the Democratic vice presidential nomination. Despite clashes with Biden on the debate stage during her recent bid for presidency, notably over Biden’s history with school integration, the two have seemingly made amends. Harris has since dismissed her attacks as a mere debate strategy. Perhaps as a continuation of that minimization, she has expressed interest during interviews in serving as Biden’s vice president. Harris may bring experience, leadership and character to Biden’s campaign and administration, but her significant baggage may well outweigh those benefits.

A deeper look into Harris’ past exposes a litany of deeply troubling decisions, especially regarding communities of color. Considering the volatility of U.S. race relations and the deteriorating relationship between law enforcement and racial minorities, Biden must not associate Harris’ name with his own if he hopes to win the election.

As California’s attorney general, Harris was tough on crime. Her treatment of drug-related offenses and prison sentencing was particularly heavy-handed. Harris jailed 1,560 people in her state for cannabis-related charges and opposed legalizing recreational cannabis in California while laughing at her 2014 Republican challenger’s pro-legalization stance. She also expressed support for California’s three-strikes law, allowing courts to assess mandatory minimum prison sentences to individuals convicted of a third felony, the latter being “serious or violent.” Minimum sentences tend to send Black convicts to prison for longer periods of time compared to white criminals who committed the same crimes.

Harris also supported civil asset forfeiture, which permits police to confiscate assets from alleged criminals before filing charges, truancy laws, which allow police to arrest parents whose children skip school, the criminalization of sex work, a profession dominated by women of color and trans individuals, and even California’s death penalty. Harris’ fixation on fighting surface-level and often petty crime, rather than mitigating the underlying drivers of criminal activity, runs counter to many of the ideas championed by recent protests. The philosophy Harris practiced as attorney general sought to punish poor or work-class individuals, instead of taking on the more difficult task of instituting systemic reform. Truancy laws disproportionately hurt poor children and their parents. The criminalization of sex work prevents individuals from earning a legitimate income, forcing them to leave the business or risk the dangers of working in an underground, unprotected industry. The death penalty in the U.S. has historically punished Black individuals at a disproportionate rate, while continuing to widen racial disparities to this day.

Harris’ pitfalls also extend to those deserving of prosecution, which she failed to do. Californian families suffered financially from Harris’ decision to not prosecute the current U.S. Treasury Secretary Steven Mnuchin for his bank’s illegal home foreclosure violations. This decision went against Harris’ own staff’s recommendations, thereby benefiting only Mnuchin and similar executives while allowing for the continued exploitation of Californians. For years, he and his ilk have systematically exploited homeowners in the state and across the country by foreclosing on vulnerable borrowers’ homes. Well aware of the exploitative and unlawful nature of their business, Mnuchin and company were able to continue their abuses of California homeowners, knowing powerful people like Harris would give them a free pass. 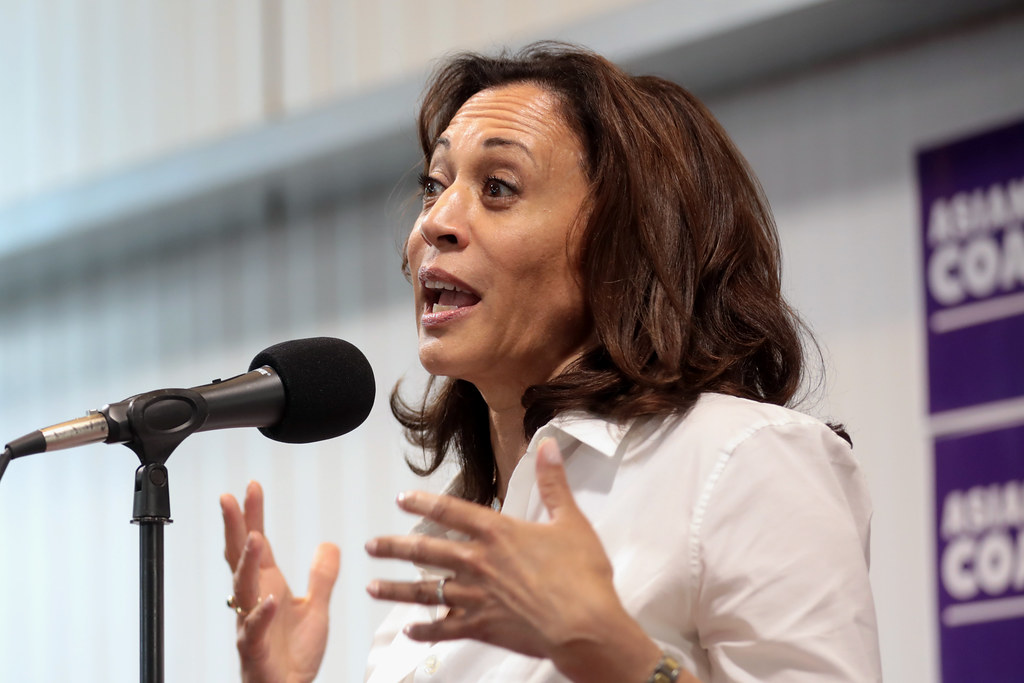 Amid the U.S.’ current reckoning with racial injustice, the following strikes me as especially egregious. Daniel Larsen is a man originally charged with possession of a concealed weapon and sentenced to 28 years to life, a minimum sentence issued in line with California’s three-strikes law. After serving 11 years of his sentence, Larsen was declared wrongfully convicted due to a lack of evidence proving his guilt. Harris opposed this ruling and fought to keep Larsen in prison. Why? The petition for his release was not produced “in a timely fashion,” per Harris’ office. Even after a court ruled Larsen wrongly spent the last 11 years of his life in prison, Harris worked to keep him locked up on a paperwork technicality. Fortunately, Harris’ appeal was eventually denied and Larsen was released — but not before serving an additional three years in prison at Harris’ behest.

Time and again, Harris’ leadership has penalized individuals, often those of low-income and minority status, while benefiting the wealthy and corporations. As the U.S. grapples with its history and the present status of its criminal justice institutions, and moves to radically change the role law enforcement plays in our communities, a punishment-oriented figure like Kamala Harris is not the leader Democrats need.

During Biden’s last Democratic presidential primary debate with Sen. Bernie Sanders (D-Vt.) in March, Biden pledged to pick a woman as his vice presidential nominee if he won the Democratic primary. In recent weeks, a more concerted effort for Biden to pick a woman of color, particularly a Black woman, has gained momentum as the Black Lives Matter movement has surged nationwide. Even Sen. Amy Klobuchar (D-Minn.) endorsed the idea by removing herself from consideration in June, stating, “I think this is a moment to put a woman of color on that ticket.”

With surmounting pressure for Biden to choose a Black woman as his running mate, names such as Susan Rice, Rep. Val Demings (D-Fla.) and Harris have risen to the top of his shortlist. Harris certainly ticks desired identity boxes given her Indian and Jamaican heritage, but her strengths as Biden’s running mate do not extend much beyond the color of her skin and the representation this entails. The irreparable damage Harris has caused to low-income and minority communities far exceeds her symbolic advantages. As Biden chooses his running mate, he must choose carefully on the basis of experience, character and policy. With no shortage of qualified women and women of color for Biden to choose from, the task in front of him is not difficult.

Biden’s decision is his and his advisors’ alone, yet it is certainly predicated, to some degree, on public opinion. As his announcement draws near, it is my hope that the truth surrounding Harris’ past becomes widely acknowledged in conversation and consequently exposes her as unfit to serve.

Harris may have reversed or modified many of her more controversial and conservative stances on criminal justice, but she could never take back the damage that she has done to American families. The Democratic vice presidential nominee is of higher importance this election cycle than ever before, considering that she may become the Democratic party’s de facto leader following a Biden presidency. Biden has suggested he plans to be a one-term president, describing himself as a “transition candidate ”. Biden’s vice president therefore would naturally be next in line to continue his legacy once he leaves office. Put simply, Biden would be remiss to allow a politician with a troubling history to be next in line for the presidency. We cannot allow him to make the wrong choice. The stakes are too high. 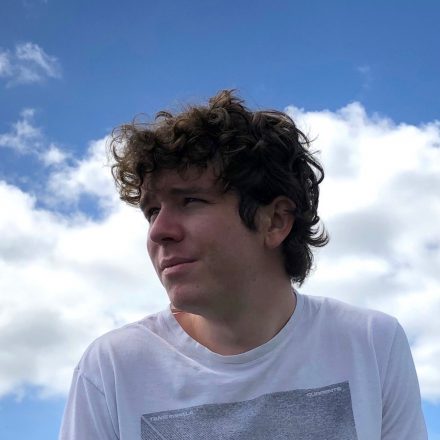 Sam Walsh (22C) is from Tegucigalpa, Honduras, majoring in political science and minoring in film and media studies. Walsh has an avid interest in international relations and has been involved in Model United Nations since elementary school. He has lived in six countries so far and hopes to expand that list through a career in diplomacy.