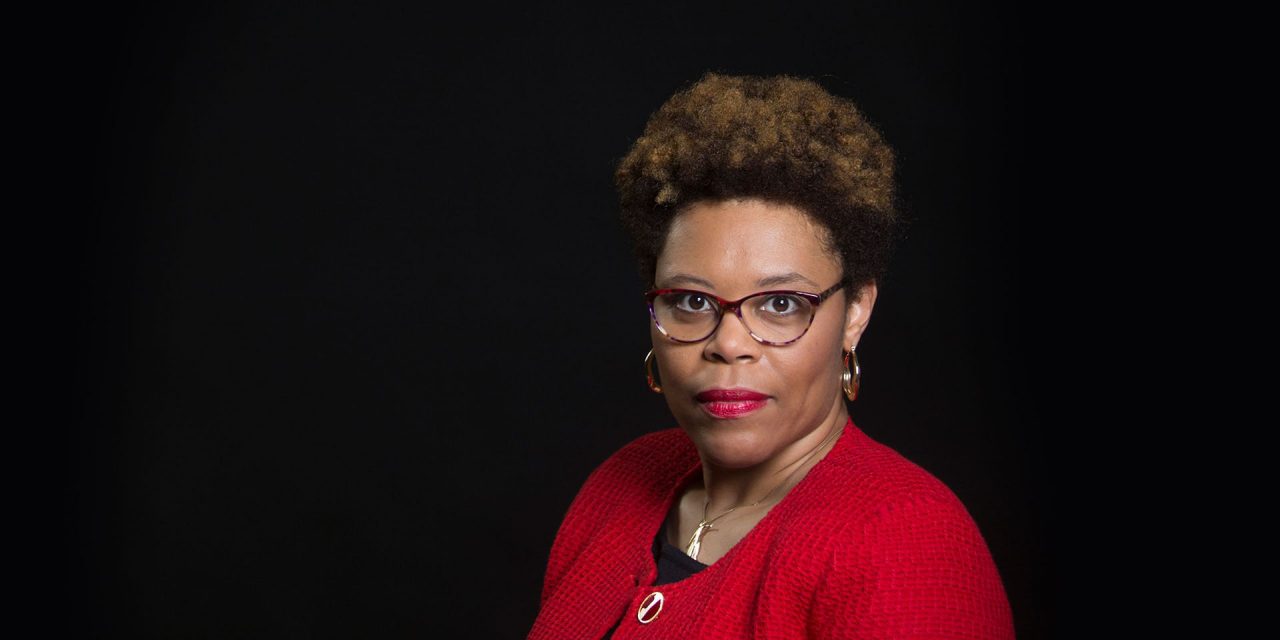 Asa Griggs Candler Professor of Political Science and African American Studies Pearl Dowe is one of eight scholars nationwide selected for a five-year position on the Kamala Harris Project advisory board.

The board was created by the University of Southern California (USC) Dornsife Center for Leadership by Women of Color to study the significance of Harris’ time in office. USC Professor of Political Science and Gender and Sexuality studies Ange-Marie Alfaro appointed Dowe to the position following the results of the 2020 election. Dowe will serve for the duration of the Biden-Harris administration.

Board members will host academic conferences, conduct research and publish their findings over the next five years. Each scholar will examine questions about the kinds of power women hold in authority positions and the impact they have on policy making decisions. The project will host a virtual conference on May 7 to mark the vice president’s first 100 days in office.

Dowe stressed the importance of researching the first woman to serve in such a prominent political position.

“We are coming from a position that, yes there’s a symbolic component here that has to be celebrated, but we’re also talking about a Black woman, Indian woman who’s in a position of power,” Dowe said. “What does that mean moving forward?”

As a scholar of African American history and politics, Dowe has extensively researched the history of Black politics and is a co-editor for the National Review of Black Politics. She believes her experience editing the academic journal will inform her research on the board.

“In that role, I have the opportunity and the privilege to review cutting edge research in the field,” Dowe said. “It will help me think about different ways that power is impacting politics and particularly the interests of Black people.”

Dowe expects Harris to exercise significant authority and assume a major presence in the administration to prepare herself for future political positions.

“She has the opportunity to be the most powerful [vice president] because I think what is understood, and what has been said by some, … is that she is likely going to be the presidential nominee going into 2024,” Dowe said. “There’s going to be a very strategic effort to have her engaged in very key areas of the administration.”

President Joe Biden has made efforts to include Harris in significant decision-making processes, including the decision to rejoin the World Health Organization and in Oval Office conversations about expanding COVID-19 vaccine access to poor and rural communities.

Dowe noted that Harris will be able to weigh in on issues that are “critical in this moment,” such as the recent power and water outages in Texas, which already has and continues to disproportionately affect communities of color.

“She has opportunities to give a very different view and to add more of a complex type of conversation around not only why we see these things happen but the impact, which can therefore shape public policy in hopefully a more robust way,” Dowe said.