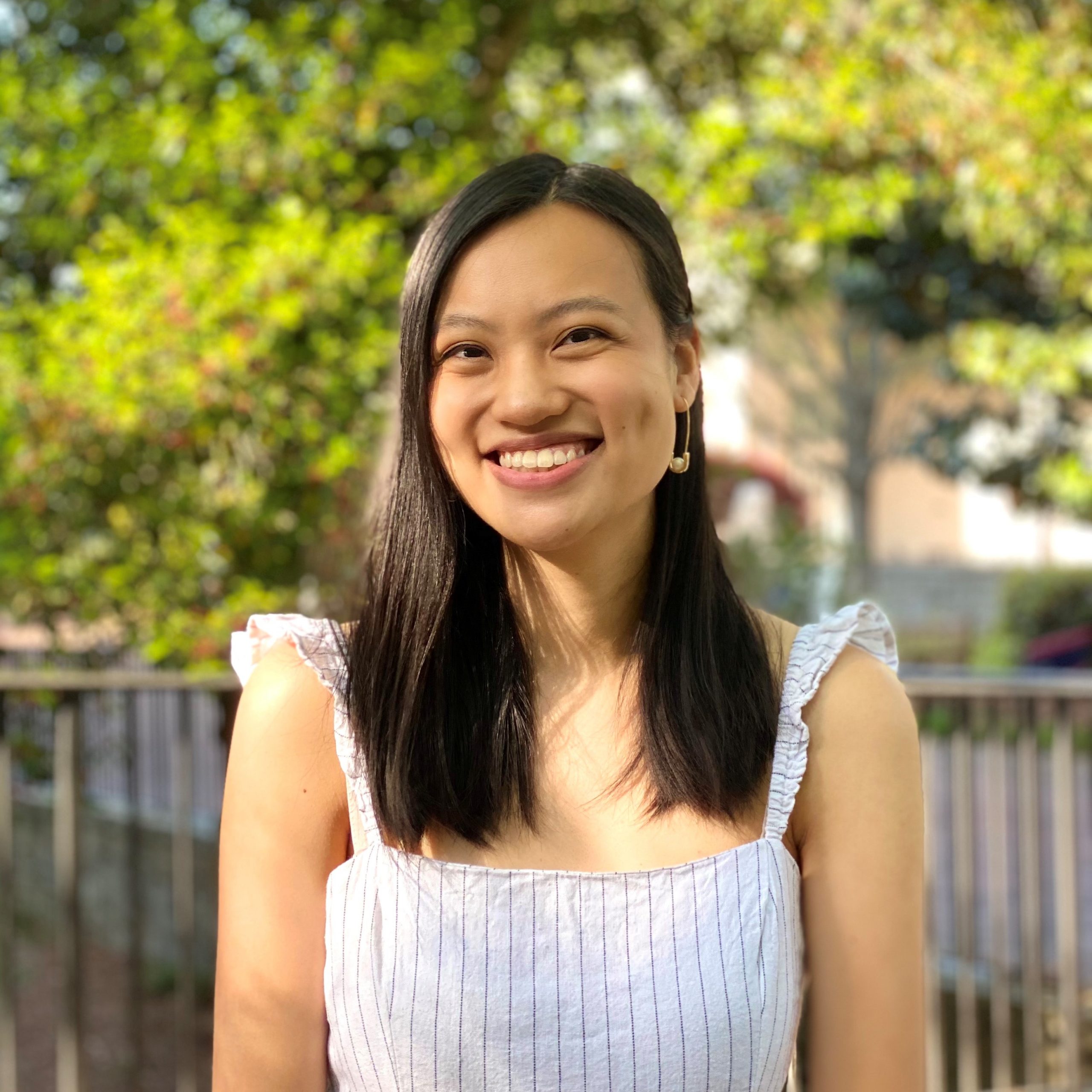 “How do you think college has changed you?”

This question always manages to pop up in my conversations with high school friends. We’ve all matured in our own ways, but I like to think that I’ve changed the most out of all of us (for the better). My personality is still the same – a quiet and socially anxious person who opens up once you get to know her, becoming the sarcastic “mom” friend who’s honest and tells you how it is. Most of the time, I have taken solace in my silence, reasoning that my thoughts and opinions aren’t of value; someone else can articulate what I’m thinking better than I can.

But at Emory, I’ve been able to find my voice in the most unexpected way. To be honest, I was disappointed when I first came here. In my senior year of high school, I began questioning the silence and apathy towards social issues among Asian American students, including my best friends. But I didn’t think I could fit into my high school’s social justice scene – those who were already involved were more eloquent and educated than I was. I decided that college would be where I’d grow as an advocate.

However, Emory did not provide any resources specifically for Asian American students and I was left feeling lost and alone. I followed other universities on social media and constantly wished that I could be somewhere else – somewhere that already had a foundation for Asian Pacific Islander Desi American (APIDA) students through student organizations, Asian American studies or a physical space.

This disappointment and frustration led me to push myself outside the limits of my comfort zone – asking professors I had never spoken to before for advice, posting on social media to seek anyone who was passionate about similar issues and connecting with graduating seniors who left behind a little club that met in someone’s apartment called AAPISA: Asian American Pacific Islander Student Activists. I was lucky enough to find a few other first-years, now some of my closest friends, who also wanted to see Asian American advocacy thrive on this campus. Together, we founded what is now APIDAA (yes, we changed the name) and expanded the organization to both Emory and Oxford’s campuses.

I learned from my outspoken friends and peers that my opinions do matter; that the arguments and thoughts I have are valid and unique, that I could take my time formulating my words and that my perspective mattered in our conversations. From participating in discussions about my racial identity, organizing and facilitating events for the greater APIDA community, spending hours canvassing and registering students to vote and speaking with administrators about the need for resources for APIDA students, I found value and power in both my own voice and the collective one of my community.

So, how have I changed since high school? I don’t think my high school self would’ve believed or even fathomed that I could be an “activist.” That I would be the one person to speak up against a problematic statement my professor said in our class. That I could possibly be making institutional changes at my school with people who are strong-willed, thoughtful, sometimes scary and make me laugh until I can’t breathe. Or that I would be here, writing this reflection for so many others to read.

I still have my doubts. Most of the time, I hesitate to speak in class discussions and struggle to find the right words to express how I think and feel, telling myself that what I would say wouldn’t contribute to the conversation. But then I remind myself of what I have accomplished at Emory by speaking out – that I’ve used my voice to uplift others and to advocate for myself and my community. My voice has strength, value and power.

And yours does, too.

Julia Zhong is from Staten Island, New York. She co-founded Asian Pacific Islander Desi American Activists and served as a co-chief of staff. She also served as a resident advisor, research assistant at the Marcus Autism Center, communications chair for Nu Rho Psi and as music director with Ad Hoc Productions. After graduation, she will work as a research assistant at the Yale Child Study Center before pursuing a PhD in clinical psychology.