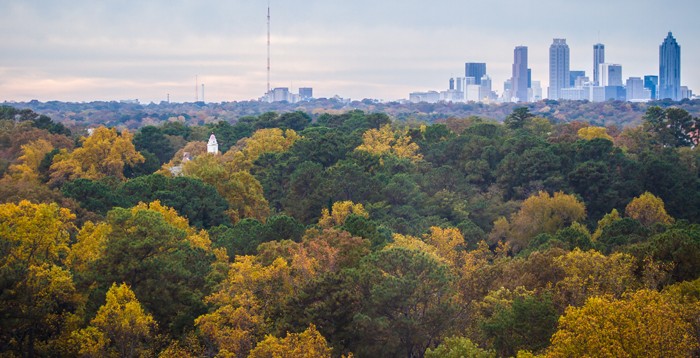 Almost two years after the announcement of department changes in September 2012, parts of Emory’s Journalism program will find new life in other departments.

The Journalism program is set to close at the end of this semester, but some classes will continue past the program’s expiration date for at least two more years, while Journalism faculty are still at the University. Director of the Journalism program and James M. Cox, Jr. Professor of Journalism Hank Klibanoff will join Emory’s Creative Writing program, where he will teach a creative non-fiction course that will include elements of magazine writing and feature writing.

“Professor [Natasha] Tretheway came to me and made a pretty strong pitch that she was very interested in expanding the presence of nonfiction writing in the Creative Writing program,” Klibanoff said. “She feels like there’s a lot of interest within the students … She made a lot of sense in what she was trying to do, and I saw it as an opportunity to build on something that I believe in.”

Next semester, Klibanoff will teach JRNL 430: Journalism History and Ethics in the Film and Media Studies department and JRNL 488: Civil Rights Cold Cases. These classes will retain the JRNL designation for the next two years for clarity’s sake although the program will be closed, according to Klibanoff.

Tefft is planning on teaching a new course in the spring of 2015 in environmental journalism as well as JRNL 201: News Reporting and Writing in the Film and Media Studies department.

“I will say that the atomization of journalism courses is unfortunate for the students,” Klibanoff said. “It disassembles the cohesiveness that I think has been the hallmark of the Journalism program’s success.”

Senior Lecturers Sissel McCarthy and David Armstrong will be leaving Emory. McCarthy, a former CNN International journalist, will be moving to New York City and plans to continue teaching journalism. Armstrong, who previously taught JRNL 488: Investigative Reporting in the program, will move to Georgia State University (GSU) to become the project director of the Georgia News Lab, a partnership to teach investigative reporting techniques and data journalism to college students, according to Klibanoff.