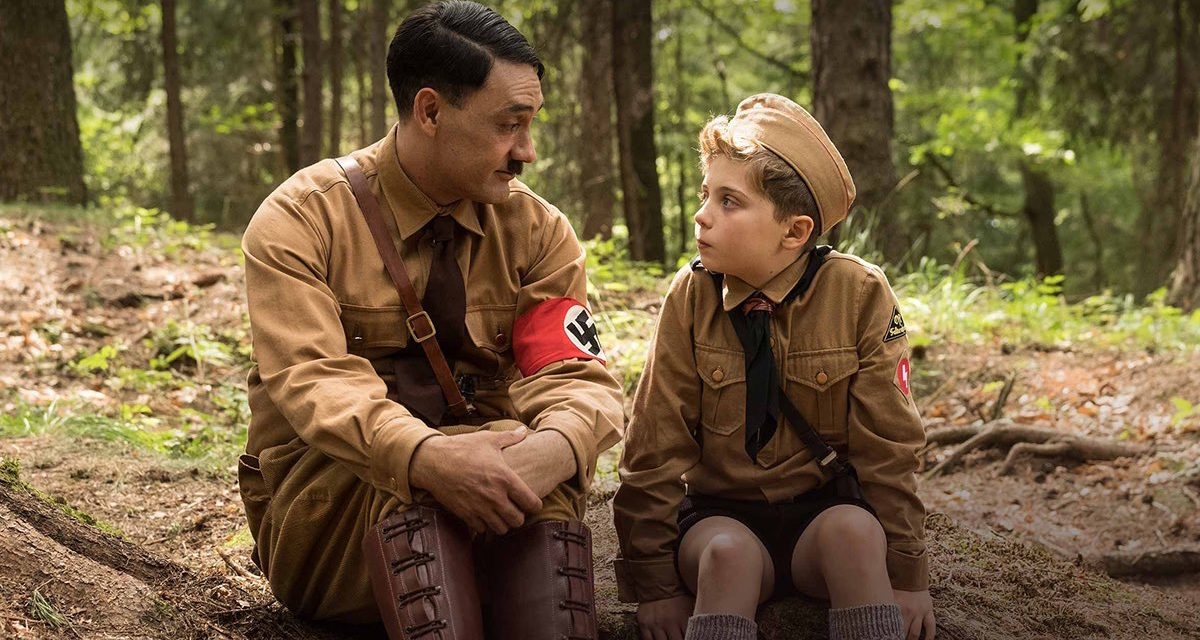 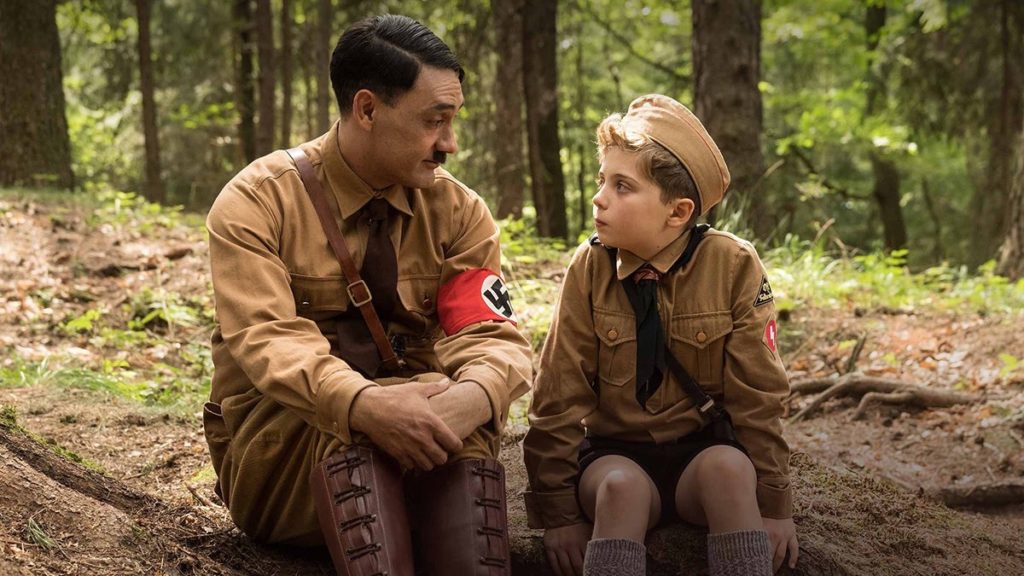 Last week, writer and director Taika Waititi’s bold new film “Jojo Rabbit” took a trip to Emory’s campus for a special early screening. Itching to get an early look at the World War II Nazi satire, students and faculty crowded the White Hall theater. Although the Emory audience met Waititi’s playful style and dark humor with uproarious laughter, the movie has been surrounded by a fair amount of skepticism and controversy leading up to its release. Both critics and viewers have been asking: is now really the time for a comedy about the Nazi regime?

“Jojo Rabbit” centers around the zany adventures of a young German boy, Jojo (Roman Griffin Davis), who aspires to be a high-ranking Nazi and one of Adolf Hitler’s personal guards. He lives with his rebellious mother, Rosie (Scarlett Johansson), and an imaginary friend version of Hitler (Taika Waititi). After Jojo is injured and sent home from Nazi youth training camp, he spends his time putting up propaganda posters around his hometown. One day, Jojo discovers that his mother is hiding a young Jewish girl, Elsa (Thomasin McKenzie), in their home. At a loss for what to do, Jojo and imaginary Hitler decide to reason with the girl and learn more about her. The rest of the film follows their relationship as the Nazi regime begins to fall and the war comes to a close.

A taped interview with Waititi — the half-Maori, half-Russian Jewish director of the film — preceded the film screening. Waititi gave a brief overview of why he felt the film served as an anti-hate message and a WWII satire like “To Be or Not to Be” and “The Great Dictator.” He aimed to reinforce the theme “go to war on hate” and drew comparisons to our current time period (while not detailing what specific parallels he would draw).

However, the level to which Waititi’s satire effectively comes across is questionable. While the film is certainly anti-Nazi, the satire never feels particularly insightful, daring or outrageous, and the way the movie makes the Nazis seem goofy makes light of an issue so serious that it may give some audiences cause for concern. The film may be limiting its complexity of commentary in order to reach younger viewers who may have more in common with Jojo; it feels as though the satiristic elements are subordinate to the central plot. “Jojo Rabbit” does examine the ways the Nazi regime inspired hate and ostracized others, whether it be Elsa for being Jewish, Jojo for being deformed or Captain Klenzendorf (Sam Rockwell) for being disabled, but these aspects of the film feel more like passing comments. The focus of “Jojo Rabbit” is on the rather tired premise of a close-minded individual (our wannabe Nazi protagonist Jojo) learning to overcome his own prejudice by being forced to interact with a person against whom he is prejudiced (Elsa). While this achieves Waititi’s goal of an anti-hate message, it hardly pushes the envelope in terms of analysis or even just poking fun at such a dark moment in history.

That isn’t to say the jokes are ineffective; in fact, as a hilarious, feel-good movie, the film shows great charm. Waititi’s strong sense of humor is still as ever-present in this film as any of his others. There’s enough of a mix of slapstick, eccentric characters and quirky directing to make “Jojo Rabbit” completely enjoyable for children and adults alike. The performances from the movie’s outstanding cast are what ground both the humor and the soul of the film. Johansson is a delight on screen and packs a surprising amount of power given her smaller role, playing an unconventional yet lovable mother to Jojo and providing a solid emotional basis for the film. Waititi’s portrayal of a bipolar, imaginary Hitler, who switches between the goofy, needy friend and the intimidating psychopath, is hilarious and deserves more time in the film than it receives. As the lead, Davis achieves a commendable level of maturity, especially for a first-time professional acting role at age 11.

While “Jojo Rabbit” has its heart in the right place, it feels as though it more successfully takes on roles like feel-good movie or quirky comedy rather than its most noticeable genre of Nazi satire. The movie is certainly worth watching and seems to have been properly appreciated by the Emory community. It may be simply that this film will be a better addition to Waititi’s personal filmography rather than the list of cinema’s greatest satires.