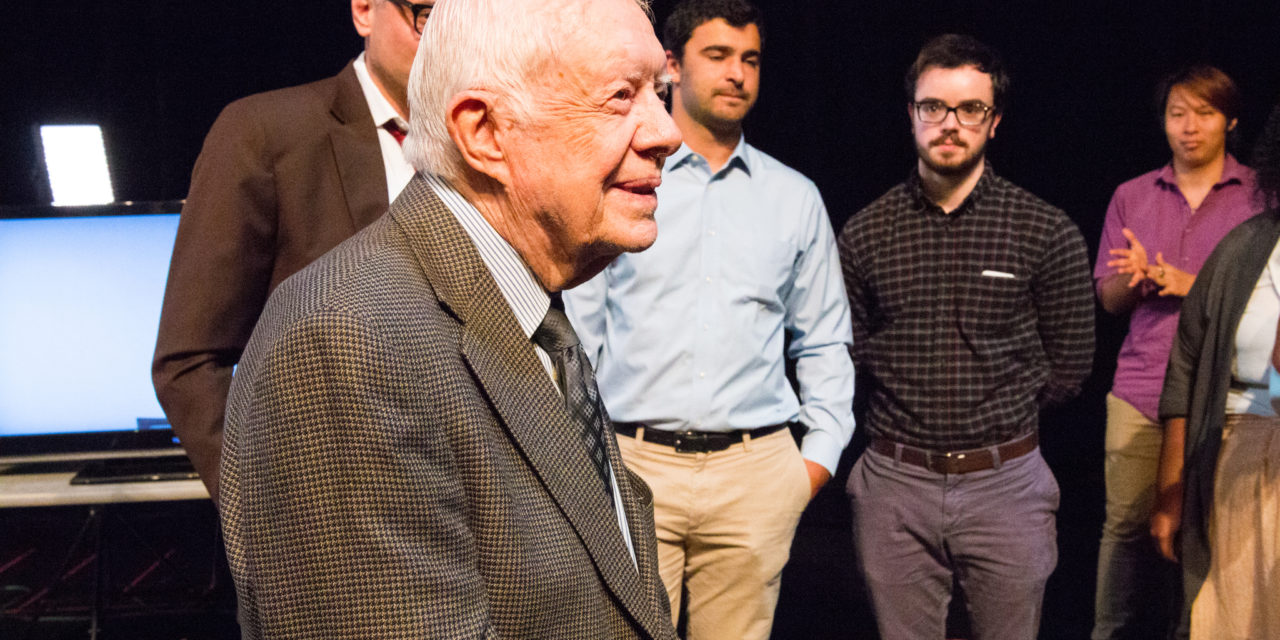 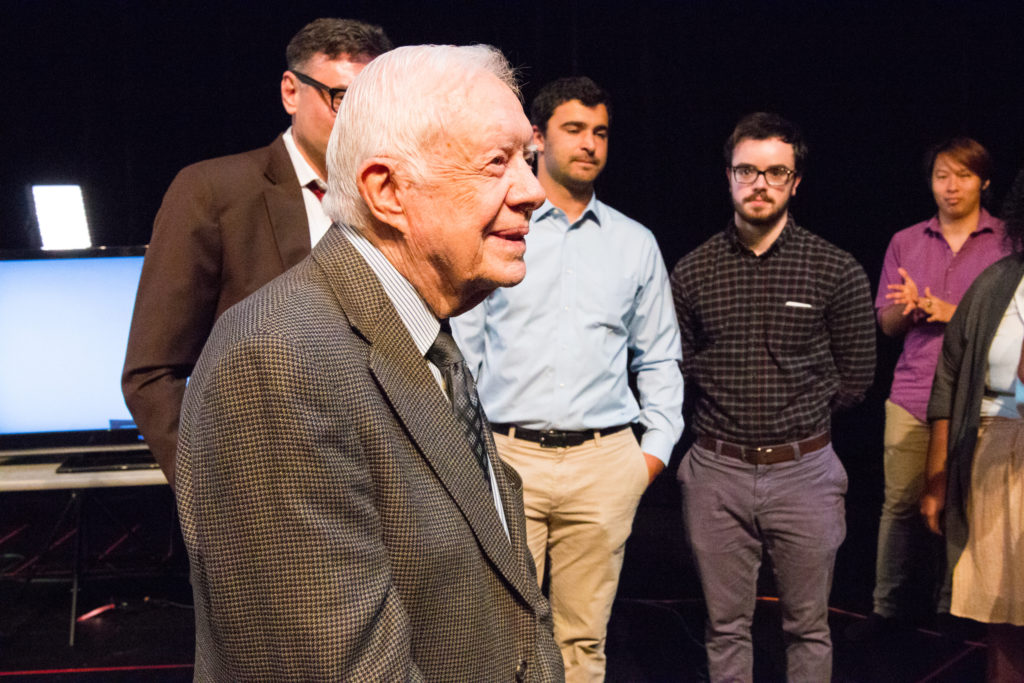 Emory’s Board of Trustees has voted to grant tenure to University Distinguished Professor and former U.S. President Jimmy Carter, who has been teaching at Emory for 37 years, according to a June 3 University press release. Carter’s tenure extends to the College of Arts and Sciences, Oxford College, Candler School of Theology and Rollins School of Public Health.

Carter began teaching at Emory in April 1982. Throughout Carter’s time at the University, he has guest lectured at each school, advised students and held an annual town hall for freshmen.

“Across nearly four decades, he has given Emory the full measure of what it means to be a public intellectual and an engaged faculty member,” Sterk said in the press release.

“As a servant leader, he models inclusivity and empathy inside the classroom and beyond and inspires our faculty and students to approach their research, teaching and studies with a tireless sense of purpose,” McBride said.

Carter is the first Nobel Prize-winner to hold a tenured position at Emory, according to the press release.

Though Carter has not publicly commented on his new status as a tenured faculty member, the 39th president called his relationship with Emory “one of the best partnerships I’ve ever formed in my life” during an interview released last week with Sterk.