Jimmy Carter: A Champion for Peace and Diplomacy 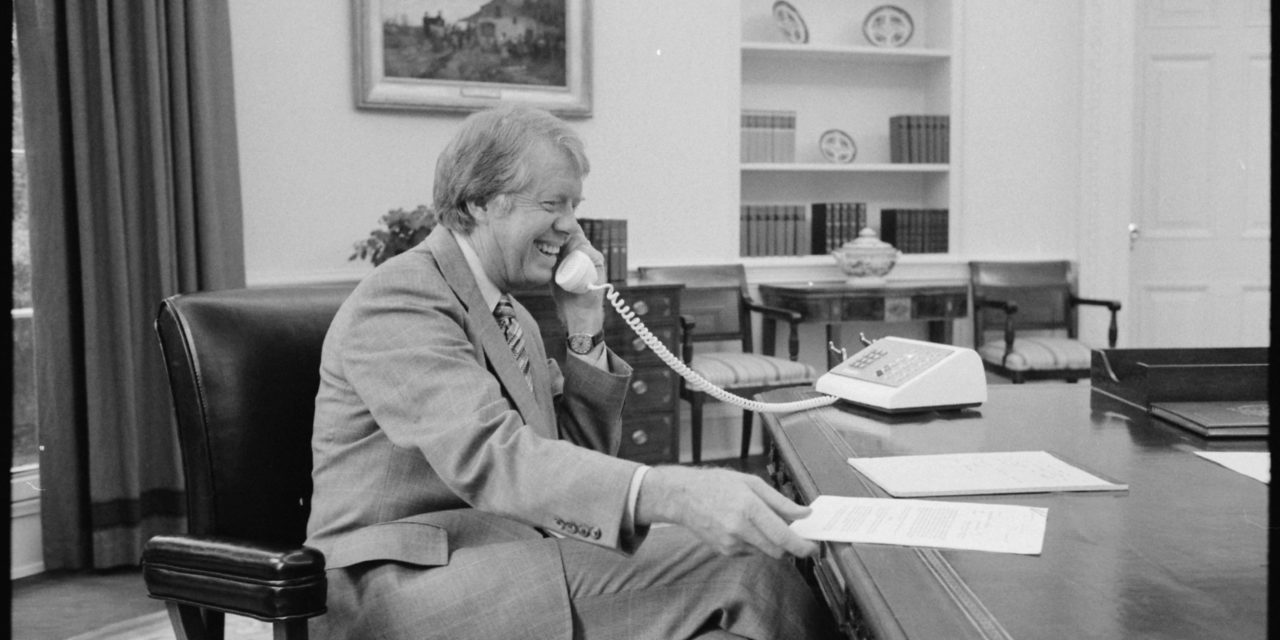 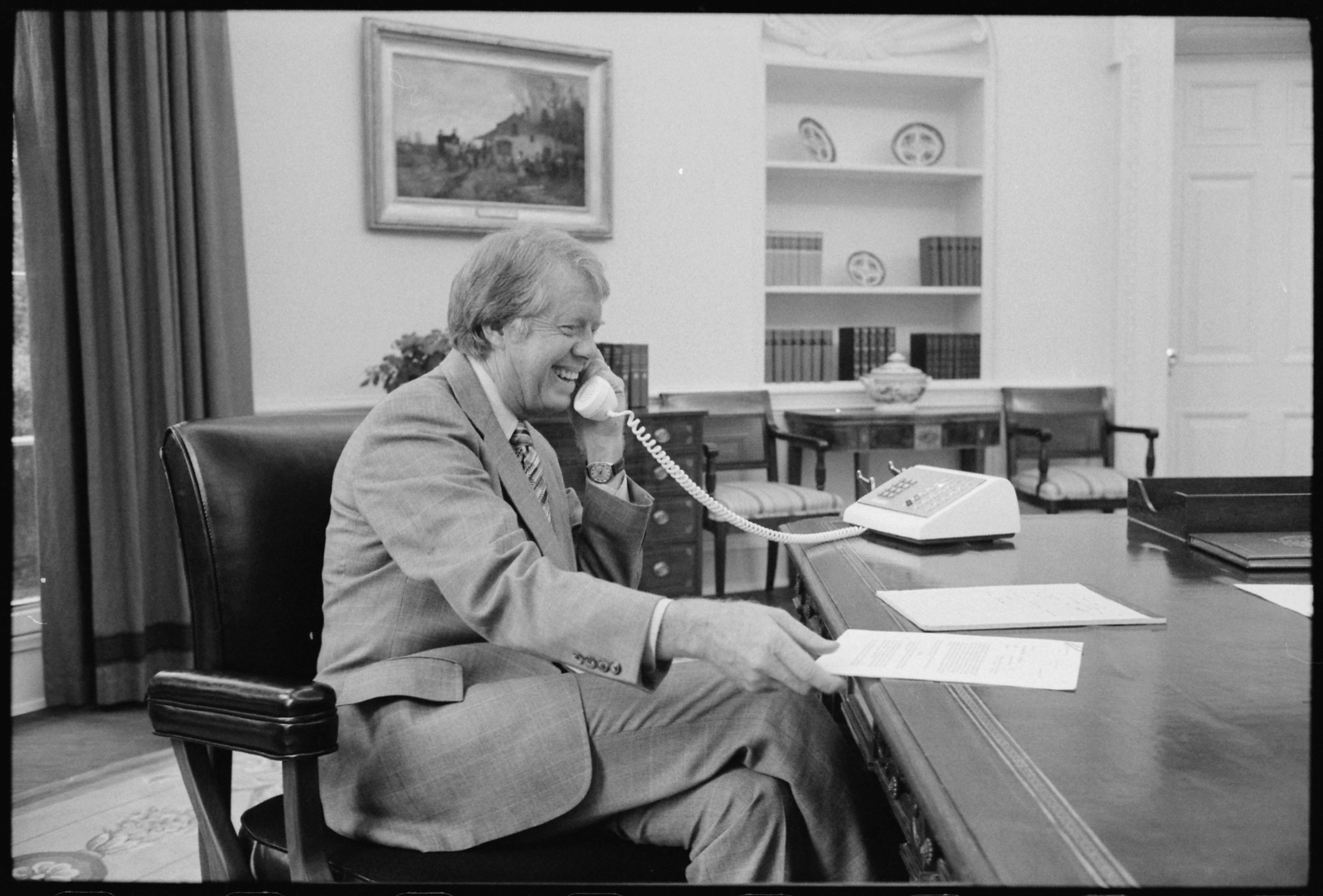 Former U.S. President Jimmy Carter announced in a press conference last month at the Carter Center, a partner of Emory University, that he would begin to retire from public life to focus on treatment for his recently diagnosed cancer. With his retirement, the nation loses not just a human rights activist, champion of public health, peanut farmer and painter, but also champion of diplomacy in an age dominated by saber-rattling and ultimatums.

Since the end of the Cold War, America’s international supremacy has led politicians on both sides of the aisle to take hard lines against our adversaries, with little consideration for diplomatic resolutions with these foes.

Such hard lines are not without their merit. Sometimes compromise is unacceptable. But the voice of the hard line should not be the only voice. Foreign policy discussions need also to consider more diplomatic options. Diplomacy can save lives and create more equitable outcomes that lead to long-term solutions.

Since the Camp David Accords during the Carter administration, which led to peace between Israel and Egypt, Jimmy Carter has often been a necessary voice for peace and diplomacy while many of those in Washington have not.

When many politicians supported the 2003 invasion on Iraq, Carter was firmly opposed. When the United States was on the brink of war with North Korea during mid-1990s over the Hermit Kingdom’s nuclear program, Carter negotiated a peace agreement to avert another war on the Korean peninsula (the Bush administration subsequently scuttled the agreement, and then North Korea developed nuclear weapons). The Carter Center’s Conflict Resolution Program has further abated conflict across the world in places that include Nepal, Liberia and the Sudans.

Carter’s affinity for diplomacy has not been without controversy. He has drawn particular criticism for his positions on the Israel-Palestine conflict, especially for his support of relations with Hamas, the Palestinian terrorist group against leaders in Gaza. The current American policy toward the decades-long conflict does not support working with Hamas to reach a resolution because of their terroristic activities.

In reaction to the 2014 Israel-Gaza conflict, Carter published an op-ed in Foreign Policy magazine with former Irish President Mary Robinson in which they said, “Hamas cannot be wished away, nor will it cooperate in its own demise. Only by recognizing its legitimacy as a political actor — one that represents a substantial portion of the Palestinian people — can the West begin to provide the right incentives for Hamas to lay down its weapons.”

Carter provides a rare dissenting opinion from the virtually universal dismissal of Hamas in Washington. While current politicians may never recognize Hamas, or prove Carter right or wrong, his differing perspective enriches the public debate over the Israel-Palestine conflict.

As a peaceful resolution to the conflict remains indefinitely distant, alternate perspectives like Carter’s provide necessary innovation into the sclerotic peace process.

Carter has a unique ability within American politics. He can influence politics because people listen to him as a former president, but he is not beholden the partisanship and particularistic interests that current politicians are. Carter can voice his mind without fear of political consequence.

Carter’s exemption from the constraints of Washington politics has often made him unpopular since leaving office. Neither President Barack Obama nor Former President Bill Clinton had Carter actively campaign for them.

Yet, both presidents turned to Carter after their elections were won. Clinton secretly sent Carter to negotiate with North Korea in the 1990s. This year, Carter met with Russian President Vladimir Putin to talk about the situation in Syria, and the two discussed plans for a five-country coalition to act on the civil war. Carter relayed the plan back to Obama, and just a week later, Secretary of State John Kerry went to Russia to discuss the conflict with Putin. Nothing has come of the talks yet, but something may happen down the line.

Although Jimmy Carter has not served in office for more than 35 years, he has continued to exert an unprecedented influence over American politics since his presidency. The United States is losing a powerful voice for peace and diplomacy with Carter’s resignation from public life. It would serve the country well to remember and emulate his post-presidential contributions to our foreign policy.