A Quest for (Un)certainty | Jenna Wilson 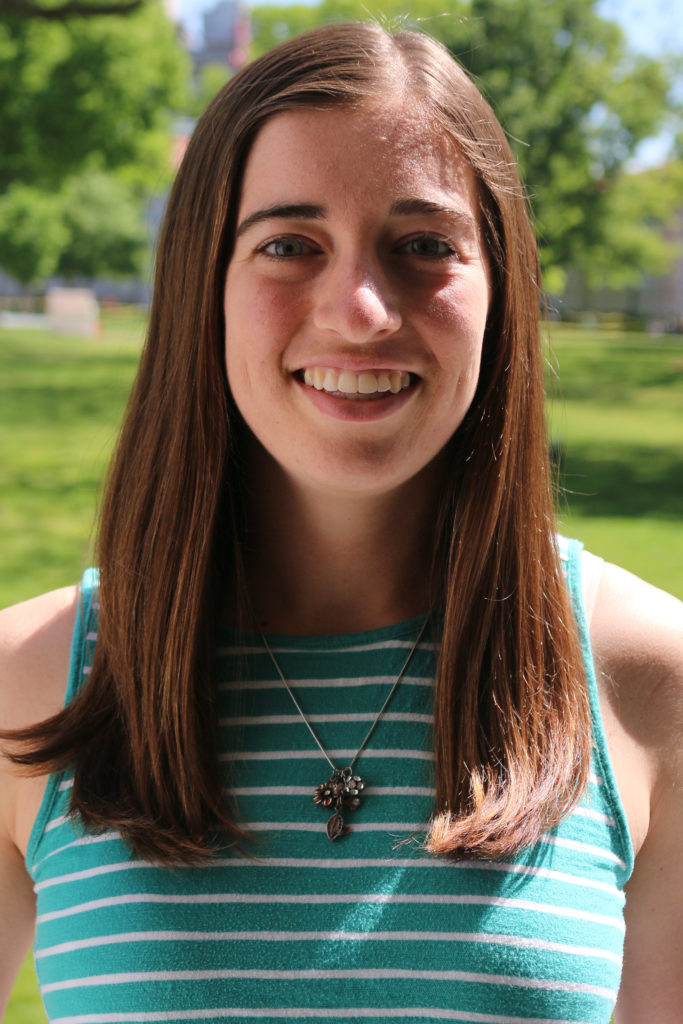 What are you looking for?

When I left home four years ago, I didn’t know what I was going to find in this tree-tucked, big-city university. I knew I would be playing softball, and I knew I wanted to pursue the neuroscience major, but I stumbled upon so much more.

Believing that my quest was for knowledge, wisdom and truth, I thought Emory would help me with this quest. I was partially right, but I was also utterly wrong. I didn’t realize it then, but my underlying quest was really for certainty; yet, all I found was an overwhelming abundance of ambiguous answers and perplexing questions.

I have thoroughly enjoyed all my classes at Emory. As a neuroscience major and philosophy minor, I am so thankful that I have had the opportunity to take classes covering a range of disciplines. Each perspective is valuable in the way that it enlightens and builds upon another. This is why a liberal arts education is so powerful: It presents a holistic picture of ideas and processes that cannot be revealed through only one field.

Although I consumed as much knowledge as I could in each class, questions lurked behind every corner, and I began to wonder if I really knew anything at all. The climax of my questioning began in the Fall semester of my junior year, when I was taking two very thought-provoking classes: modern philosophy, which began in the age of skepticism, and the cognitive science of religion.

I began to question what I thought I knew. I went from believing that I knew who I was, to questioning what I believed, and then to doubting the possibility of meaning in life. In just a few months, I had found nihilism.

Along with this epistemological battle, I soon became entrenched in a mental one as the doubt dragged me into a dark space. At the same time, a chronic injury emerged as a physical struggle that pushed me further into the darkness. In just a few months, depression found me.

While waiting in this place, wanting someone or something to rescue me, I considered what had gotten me there and what my options were to escape. I realized I had been looking for the wrong thing — I had been looking for certainty because I thought it would be a stable foundation for me to build my ideas, beliefs and life upon.

Instead, I found that certainty is fleeting and thus impossible to attain. Uncertainty is what I most needed to find during my time at Emory. Despite all the research and evidence that claims to know it all, I had to wrestle with and accept that not everything can be figured out.

Although terrifying at first, it was this realization that granted me a newfound humility and peace that restored my hope in myself, my life and my faith. In acknowledging my ignorance and limitations, I am compelled to always search for more answers and greater truth, rather than to feel pressured or expected to have it exactly right. I must be willing to adapt my thoughts and ideas while maintaining the core of who I am.

I don’t know where I am headed or what I will find after I leave Emory, but I am excited for whatever my persisting quest brings. In finding uncertainty, I found not only more knowledge, wisdom and truth, but also perseverance, hope and strength.

Jenna Wilson is from Malvern, Pa., and served as starting outfielder on the Emory softball team and as co-leader of the Fellowship of Christian Athletes.