The Emory men’s tennis team dominated the ITA South Regional Championships from Sept. 21-23 at the Rome Tennis Center at Berry College (Ga.). The team started hot on Friday, with seven of the eight competing singles players winning their first two matches and advancing to the Round of 16.

The Eagles occupied the last three of the four spots in the singles tournament, with seniors Jonathan Jemison and Adrien Bouchet and freshman Andrew Ennes advancing to the semifinals.

Sophomore Sahil Raina said he wasn’t surprised by how well the team performed and praised how Head Coach John Browning prepared the team.

“[Browning] trains us very hard,” Raina said. “We’re always the most fit team going into every tournament. The most fit, hydrated, ready to go, stamina and endurance wise.”

Both Jemison and Bouchet were named the University Athletic Association Men’s Tennis Co-Athletes of the Week for their performances this past weekend.

“It’s an amazing accomplishment,” Browning said. “I’ve been able to watch him grow since he was 18 years old and [see him become] a mature competitor on the court and a wonderful ambassador for Emory.”

Though the Eagles dominated the tournament, Browning believes the team still has room to grow.

“[The tournament] was a really good starting point, but like I said, we have a long way to go and everybody has to commit to getting better physically [and] mentally in the next three months,” Browning said.

In the B Flight portion of the tournament, sophomore Alec Rabinowitz bested freshman teammate Connor Genschaw, 7-5, 6-4, to win the singles tournament on Sept. 23. Raina and Genschaw captured the doubles crown with an 8-3 victory over freshman Ryan Wax and junior Dane Hawthorne of Sewanee: The University of the South (Ga.) on Sept. 22.

Jemison and Bouchet will advance to the ITA Cup from Oct. 11-14 at the Rome Tennis Center. 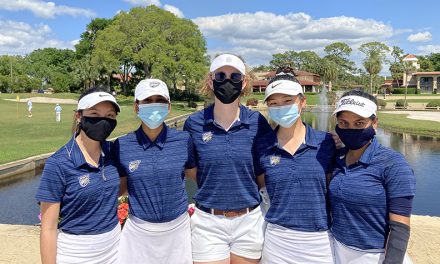 Teams Look Ahead to Home Competition, Final Weekend of Only Away Competition Concludes 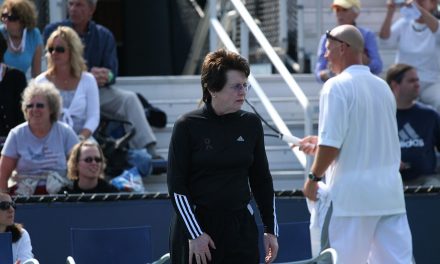 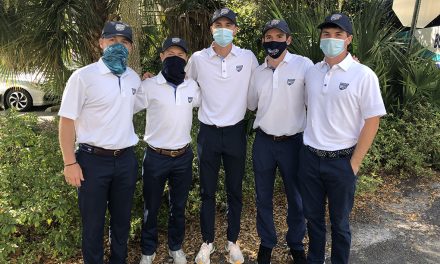 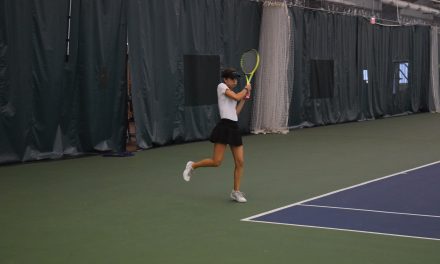