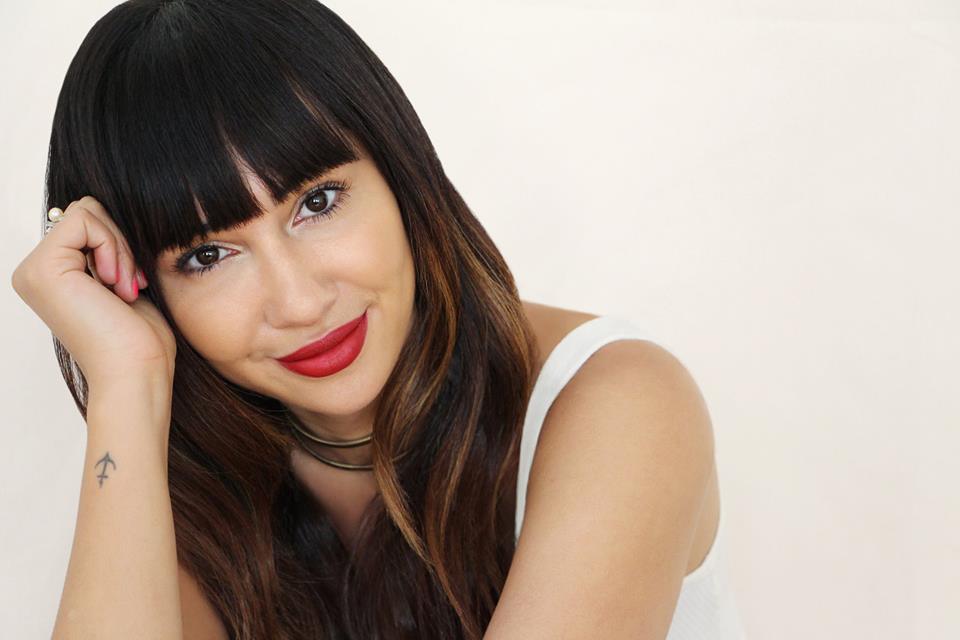 Actress Jackie Cruz was selected to speak at the 2017 Class Day, a ceremony for baccalaureate graduates from the Emory College of Arts and Sciences, Goizueta Business School, Nell Hodgson Woodruff School of Nursing and the School of Medicine’s Medical Imaging Program. Cruz will speak May 4 at 6 p.m. in Glenn Memorial Church.

Known for her role as Flaca in Netflix series Orange is the New Black, Cruz stood out to the Student Planning Committee for “her poignant yet encouraging story of surviving homelessness and a near-paralyzing car accident [after which she went] on to achieve success and happiness,” according to the University Commencement website. Despite the trauma that her accident incurred — including a collapsed lung — Cruz has continued to act and sing.

BBA Council President Kyle Nelson (17B), who was a member of the Student Planning Committee, did not respond to request for comment by press time.

“[Cruz] has an inspiring and empowering story to tell, and we anticipate that she will be able to connect to the graduating seniors, many at the start of their careers,” Office of University Events Interim Director Suzanne Eden-Antola wrote in an April 12 statement to the Wheel. “She joins the impressive legacy of speakers at this event, now in its fifteenth year.”

“She can provide an interesting perspective because she’s also a pop culture [figure],” Shukla said. “She might be able to provide life advice to graduating seniors.”

Class Day will not be the first time that Cruz has addressed Emory students. College Council (CC) invited Cruz as the guest speaker for the 2015 CultureShock event. She was CultureShock’s first female and Latina speaker, and used the November 2015 event to tell her personal story, focusing on the hardships she faced in becoming an actress and encouraging students to persevere.

“When she came to CultureShock, she talked a lot about her background [as an immigrant and a minority] and making it in the film industry and … I’m really really excited to hear her speak for Class Day,” former CC President Molly Zhu (17C) said. In her story, Cruz emphasized “looking at life and the big picture and what’s really important, and [I anticipate] she’ll talk about that [at Class Day] as well,” Zhu said.

Boisfeuillet Jones Medals, the Brit Katz Senior Appreciation Award and Knights of Emory Spirit Awards will be presented at the event.