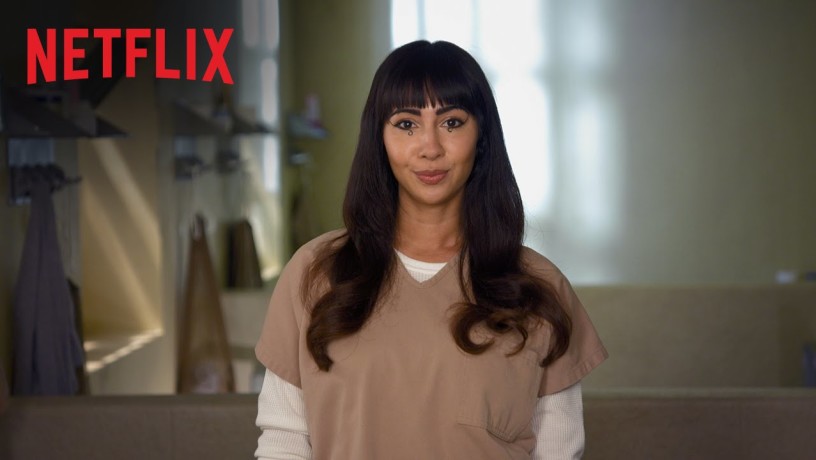 Jackie Cruz, a cast member of Orange Is the New Black, addressed roughly 500 Emory students during College Council’s (CC) third annual “Culture Shock this past Friday, speaking about the struggles she overcame to become an actress.

“I’m living my dream,” Cruz said to her audience in the Woodruff Health Sciences Center Administration Building (WHSCAB). “Since I was seven, I saw the [actresses on] screen and knew that’s what I wanted to be.”

Cruz moved to the United States with her mother when she was 15 years old. Since then, she has been named one of The Hollywood Reporter’s “Top Latino Powerhouses in Hollywood Under 40,” and in 2010, she released her EP Hollywood Gypsy. Cruz, who plays Flaca, is set to become a series regular on Orange Is the New Black.

Cruz’s life was rife with obstacles. In her speech, she discussed her transition from the Dominican Republic to Hollywood and a subsequent need to feel accepted. She also walked the audience through the struggles of a three-day-long coma following a car accident.

In telling her story, Cruz encouraged students to persevere through everything, whether they carry a minority status or not. Her persistence, she said, was integral to her landing a role on Orange Is the New Black.

“Forget what everybody else thinks,” she said. “Follow that desire in your heart because, trust me, that is exactly what you’re meant to be.”

Additionally, Cruz said that she hopes to use her experiences to help others, especially other Latinas.

“No matter where you come from or what your background, it doesn’t really matter,” she said. “I had that passion, that desire — and that’s all you need.”

CC sought out speakers and performers who would bring new perspectives to the Emory community, according to Alyssa Weinstein, CC president and College senior.

“Just seeing my peers demonstrate their excitement further convinces me that we absolutely made the right choice,” Weinstein wrote in an email to the Wheel.

College sophomore Jonathan Peraza said that he was glad to have had the opportunity to hear a prominent Latina actress speak at Emory.

“[Culture Shock] was a point of celebration for me as a Latino,” Peraza said. “In many ways, [Culture Shock] is a chance for other people … to be exposed to other organizations that add to the diversity on campus.”

He added that he hopes to see more culturally diverse speakers come to Emory’s campus.

College junior Talia Gergely agreed, noting that Culture Shock reminded her of the Emory community’s diversity. Cruz was “a great addition to the event,” she said.

CC hopes to continue hosting Culture Shock, according to Weinstein.

“College should be a safe environment to explore individual identities while learning more about the diversity around us,” she wrote. “We hope that this event will be a small step in bridging the gap between our own safe groups and the groups of our fellow students.”