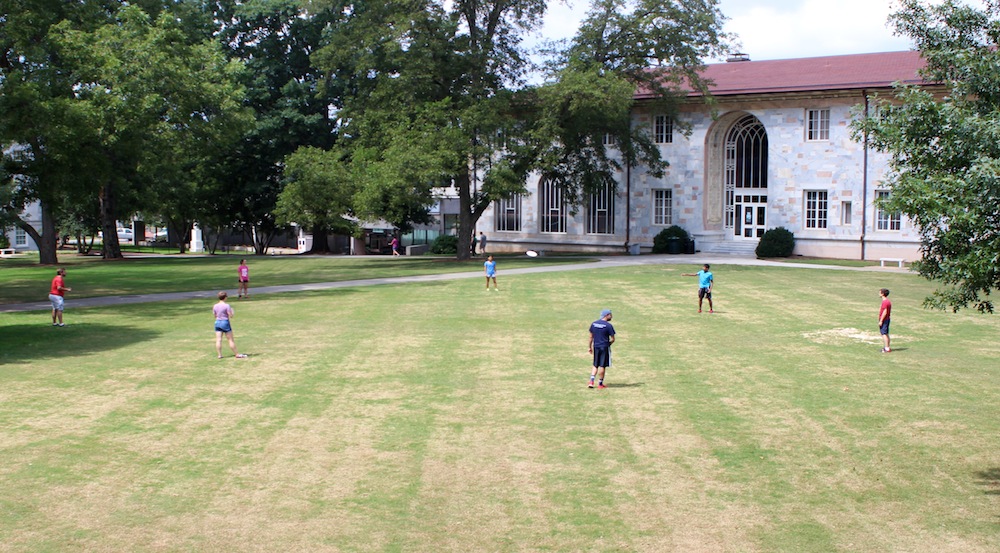 This past Sunday, members of the Emory community gathered on the grass for “It’s Your Quad,” an event aimed at redefining the Quad as a communal and social space. With an attempt to bring to life the archetypal quad that frequents college brochures and movies, groups of students lounged on the grass without an agenda or need to be somewhere else.

While the Quad is supposed to serve as an aesthetically definitive and central part of campus where students can relax and socialize, too often its sole purpose has been a walkway rather than a destination. Mindful of this, College juniors Noam Kantor, Tino Mira, Malik Stevenson and Andrew Shifren organized a Facebook event welcoming members of the Emory community to meet new people, initiate a game or even fall asleep.

“The idea is that the Quad is a place that oftentimes we just walk through,” Kantor said. “So our goal was to bring out as many people as physically possible to bring activation energy to the quad culture.”

Although the Facebook event anticipated that 540 people would attend, there was an estimated attendance of 100 people. The event lasted over three hours and approximately 50 people were in attendance at one time.

“As an Emory student, to go somewhere, there needs to be a really strong incentive,” College sophomore Derek Liu said, who was not in attendance.

The lower than predicted turnout could be, in part, because of the location. While the Quad is the face of Emory, some students spoke about its inconvenient position on campus.

“It’s not really a central part of campus if you think about where the dorms are,” College sophomore Alex Bedenbaugh said.

“If it was in Lullwater, we probably would have been there,” College sophomore Charley Mann added. “The Quad isn’t close to anyone’s dorm.”

For those that were in attendance, the image of the Quad shifted from an empty grass field to a landscape with fun and frolics for those in attendance. The afternoon was equipped with popsicles and upbeat music, essentially reviving the laid-back spirit of summer on campus. While some students relaxed on the blankets and accomplished reading for classes, others participated in games of frisbee and soccer.

“We normally don’t think of the Quad as a place to have fun, because it’s surrounded by so many academic buildings,” College junior Ali Punjani said.

It’s Your Quad motivated Emory students to socialize for the pure sake of socializing.

When asked about whether or not there would be another event of this sort, both Kantor and Mira responded affirmatively.

“The thing that attracted me to help out was that it came from a very selfless and authentic place, because we didn’t get anything [material] out of it,” Mira said.

Ultimately, while the turnout for “It’s Your Quad” was lower than anticipated, the event showcased the capacity of Emory students to enjoy each other’s company and experience the Quad in a way that has long been a quintessential symbol of the collegiate experience.

“Considering that 500 people responded on Facebook, I think that more people could have come,” Kantor said. “Obviously a Facebook response doesn’t mean very much, but I think that what it means is that there is a lot of potential. So as a first try it was good, and I’m happy about it.” 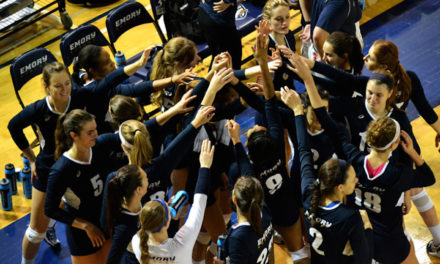 Getting Lowdown from Lou: Editor Reflects on Tenure 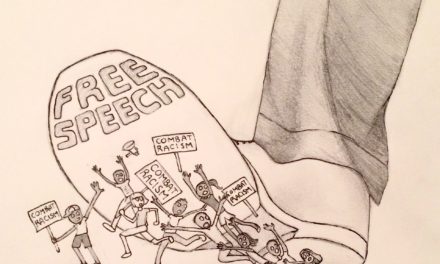 The Missing Piece in the Wake of the Trump Chalkings