Emory is one of the best schools in the nation, ranked 21st in US News and World Report’s 2020 Best Colleges rankings. But many of our fellow students seem to disagree. I’ve heard many of my disgruntled peers complain about Emory’s ranking and feel as though they’ve missed out on attending a higher-ranked school.

In reality, though, the rankings are extremely subjective and don’t accurately reflect schools’ overall strength. For instance, 20 percent of the rankings are based on expert opinion. Personal bias and false notions of prestige can cloud experts’ perception and lead to a subjectively ranked list. In fact, a 2012 study by the National Association for College Admission Counseling reported that college counselors don’t believe that U.S. News rankings are accurate, especially as reducing an institution where we spend four years of our lives to a number is impossible.

Amongst high-graduation rate schools, the trivialities and differences between universities are irrelevant. What matters is best fit, academic resources and environment. Plus, ranking systems don’t measure our outcomes and successes, highs and lows, individual experiences and downfalls over four years. They can’t measure happiness. 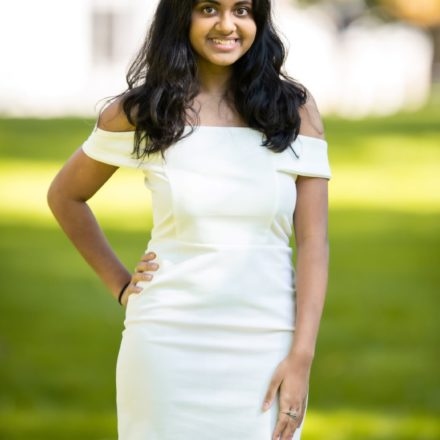 Brammhi Balarajan (23C) is from Las Vegas, Nevada, majoring in Political Science and English/Creative Writing. She is an Opinion Columnist of "Brammhi's Ballot" which explores current developments in American politics. She is also involved in Emory SaRaas and Matriculate on campus.

A Letter to Emory 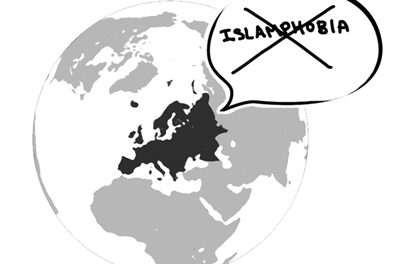 The Secularization of European Islam