It’s the Circle of Mediocrity: ‘The Lion King’ Marks a Creative Low for Disney 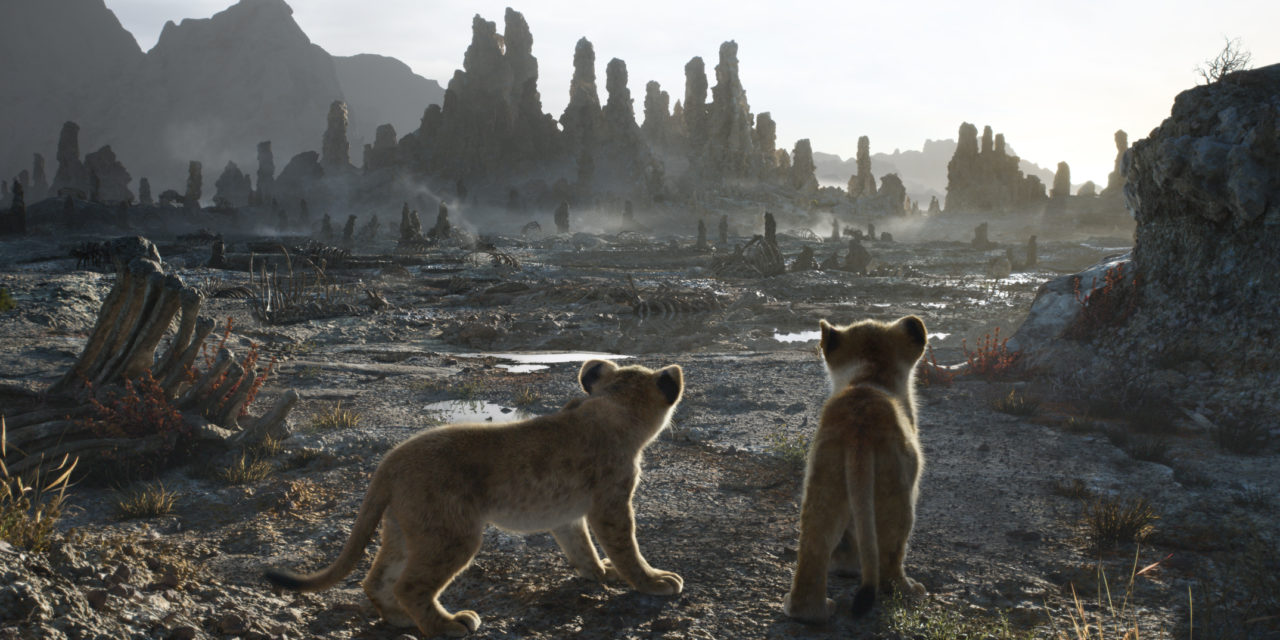 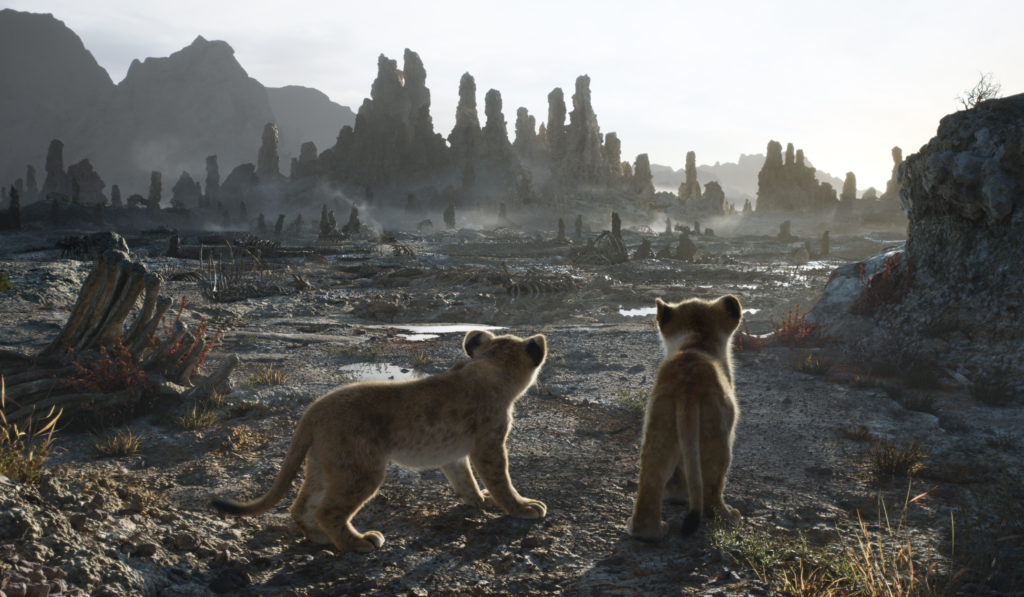 The dread hit me during the climactic battle of Jon Favreau’s reheated “The Lion King.”  An hour and 45 minutes into this disappointing shot-for-shot remake of the classic 1994 film, Timon (Billy Eichner) had just tried to distract the oncoming hordes of hyenas by belting out the first verse of “Be Our Guest,” Lumiere’s show-stopping number from “Beauty and the Beast.” I was in absolute shock; this shameless nod to another Disney property was one of the only changes that Favreau decided to make for live-action.

The first question that ran through my mind was, “Are they allowed to do this?” But then I remembered that Disney can do whatever the hell they want.

The second thought I had was, “Why?” This question lingered even after I left the theater.

The easy explanation for such blatant product placement would be greed. By planting the seeds of another Disney flick into audiences’ minds, it was almost as if Disney were shouting, “Do you remember that other 1990s cartoon we made that you loved? Do you remember how we remade it in 2017? Go buy the Blu-ray DVDs of both!”

But does Disney really need more advertising? At this point, after their merger with 21st Century Fox, it’s hard to name a property that Disney doesn’t own. It already has the four highest grossing movies of 2019 under its belt (“Avengers: Endgame,” “Captain Marvel,” “Toy Story 4” and the “Aladdin” remake.) Even “The Lion King” is tracking to make at least $150 million during its opening weekend. Money certainly shouldn’t be a concern for the Mouse House.

With money off the table, it seems like it comes down to the creative team behind the film, which I’m convinced was just Jon Favreau listening intently to a 30-year-old rambling about their favorite parts from the original. Interestingly enough, the film’s crew included a “nostalgia consultant,” superfan Chance the Rapper, whose job was to “tell [the filmmakers] what ’90s kids like about ‘Lion King.”

The nostalgia consultant’s footprint certainly shows, as the film abuses literally everything people love about the original. Instead of reimagining it for a new generation, the remake strips away all of the heart, emotion and intrigue. In fact, as ridiculous as it is, Timon’s rendition of “Be Our Guest” may be the film’s most interesting scene, if only for its unpredictability. There’s simply not a grain of originality in the film, nor a single risk taken. The characters aren’t fleshed out any more than you remember, and the plot is a carbon copy of the beloved tale. You’ll hear critics say that the visuals are breathtaking, and they certainly are, but that’s no excuse for a film that somehow mangles a recycled script and loses the richness and character of the original. When Beyonce and Donald Glover croon the iconic “Can You Feel the Love Tonight” as their film counterparts Nala and Simba prance around the jungle, there’s no chemistry between the two lions, as their lifelike lion faces lack the emotion needed to express falling in love. Not to mention, in this remake, the scene takes place during the day, which demeans Elton John’s legendary lyrics.

I would be able to excuse this downgrade if “The Lion King” was an anomaly for Disney. But unfortunately, a brief overview of their recent films reveals a stunning lack of quality and imagination that contradicts Disney’s reputation as a creative force.

So far in 2019, Disney has released live-action reboots of “Dumbo” and “Aladdin,” which, unlike “The Lion King,” took some risks. However, like Favreau’s film. both were equally crappy and critically panned. In 2018, the expensive, CGI-heavy “A Wrinkle in Time” and “The Nutcracker and the Four Realms” both flopped, and even Pixar’s “Incredibles 2” proved derivative of its groundbreaking predecessor. “Ralph Breaks the Internet,” though fun, was an inferior follow-up to “Wreck-it Ralph,” and though “Mary Poppins Returns” did well with critics, it recycled many beats from the original.

We can even throw it back to 2017: the live-action “Beauty and the Beast” proved an unspectacular rehash of its Best Picture-nominated original, the umpteenth “Pirates of the Carribbean” movie sunk the franchise for good and the “Cars” franchise rolled out a meh threequel to a bad sequel. Of the films released that year, only “Coco” seemed decent, with a somewhat unfamiliar plot and strong emotional backbone. That leaves the current tally at one good, original movie over the past three years.

As a Disney superfan, I’m reassured of the company’s brilliance from recent films like 2016’s “Moana” and this year’s “Toy Story 4,” both impeccably crafted and heartfelt films. And since Star Wars and Marvel fall under their umbrella, there is certainly some quality content coming from the conglomerate. After all, the Marvel Cinematic Universe consistently cranks out stellar superhero fare, and, despite complaints, Lucasfilm has taken some successful risks with recent Star Wars installments (though we’ll try to forget 2018’s dreadful “Solo: A Star Wars Story”). I only hope to be fascinated, not disappointed, in Disney’s impact on its properties newly acquired from Fox, including the “Kingsman” and “Planet of the Apes” franchises.

Those who laud Disney’s spectacular craftsmanship and dominance need only consider the company’s past few years to realize that it’s not quite what it seems. Though Disney may rule the film world from an economic standpoint, it must step up its game creatively. Otherwise, audiences will begin to put their “service to the test” and find the beast within their gilded beauty.

Associate Editor | jwei[email protected] | Jesse Weiner (21C) is from Ambler, Pennsylvania, and plans to major in business and history. In addition to the Wheel, he is a trip leader for Outdoor Emory and the housing chair for Delta Tau Delta fraternity. He spends his free time watching movies and debating their merits with the Wheel's film critic, cheering on the Miami Marlins and updating his country music playlist.