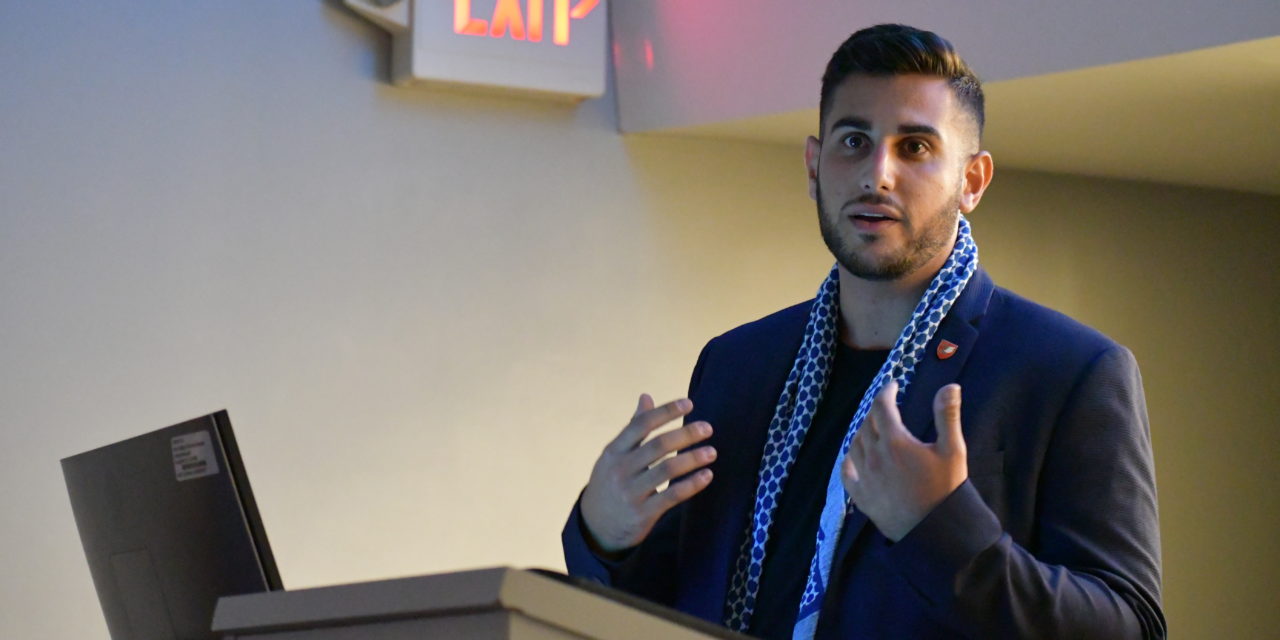 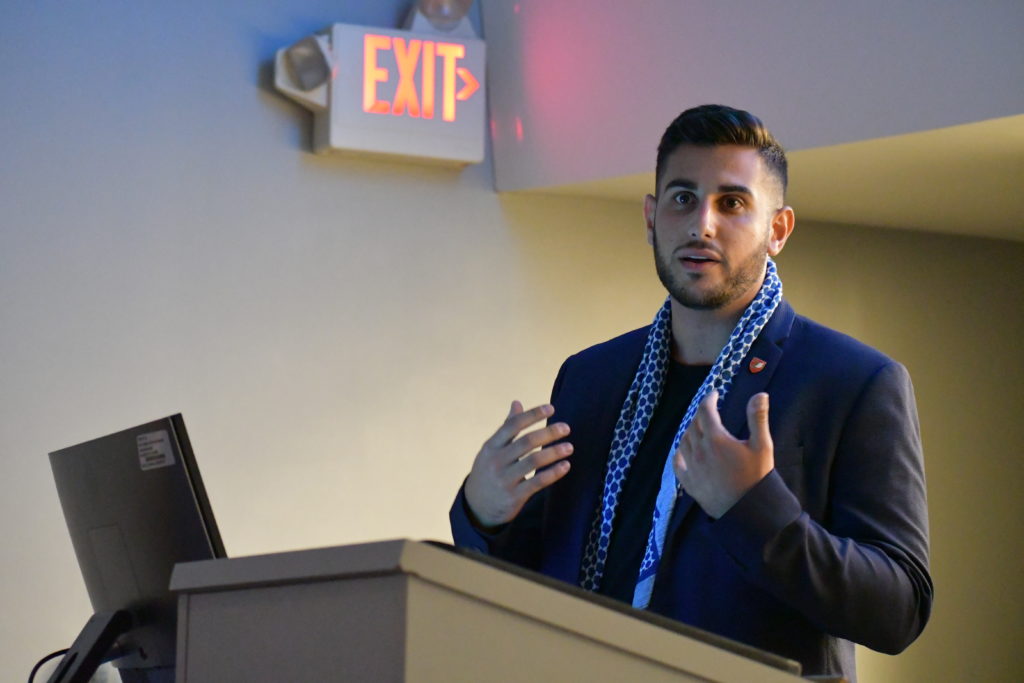 Israeli rights activist Rudy Rochman spoke about his struggle with identity, his experiences as a paratrooper in the Israel Defense Forces (IDF) and his journey to create a Jewish student organization at Columbia University (N.Y.) during a lecture on Oct. 2. The event, attended by around 65 people, was hosted by the Emory-Israel Public Affairs Committee (EIPAC).

Rochman was born in France, but his family moved to Israel when he was 3 and to the United States when he was 5. He said these moves left him with an early identity crisis, in which he struggled to reconcile nationality with religion.

“I was always the French Jew in the U.S., but in France I was the American cousin,” Rochman said.

When Rochman was 7 years old, anti-Semites in London physically threw him and his mother off a bus. The incident made him realize that, regardless of where he lives, his Jewish identity will always take precedence. At 17 years old, Rochman voluntarily enlisted in the IDF.

He joined the IDF because the bus incident roused in him a desire to defend his community both physically and ideologically.

Rochman called his experience in the IDF “extremely humane,” contrary to public perception. According to Rochman, soldiers follow specific procedures when approached by threatening individuals, first yelling “stop” in both Arabic and Hebrew before loading their gun with an audible warning “click.” If the threat continues to approach, IDF soldiers will first shoot once into the sky and once at the enemy’s feet. Only if the person remains undeterred do the soldiers shoot below the knees.

After serving in the IDF, Rochman enrolled at Santa Monica College (Calif.) and the University of California, Los Angeles. He later transferred to Columbia because “it was ranked as the No. 1 anti-Semitic college” in North America. There, he founded the Columbia chapter of Students Supporting Israel, a pro-Israel campus movement based in the U.S. and Canada. It has over 50 chapters across North America.

At Columbia, Rochman noticed that many pro-Palestinian groups like Students for Justice in Palestine (SJP) used intersectionality to build alliances.

He added that pro-Palestine organizations use similar tactics to build alliances with LGBTQ or Native American groups. He criticized such use of intersectionality, saying it leads to the spread of anti-Israel sentiment.

Rochman also explained that most anti-Israel movements are not necessarily pro-Palestine, because their focus on Israel causes them to ignore the suffering of Palestinians in other countries such as Syria or Egypt.

Rochman argued that Jews had a right to the country of Israel, not because of religion but because they are indigenous to the land. He decried the notion that Jews are colonizing Israel, saying that they had been forced out and have now returned to “decolonize” their native land. He added that calling Jews “white” is an attempt to delegitimize their tie to Israel by tracing their lineage to Europe rather than the Middle East.

Noah Lee (22C) said that he had been familiar with Rochman through Facebook and that the reason he found Rochman’s argument compelling was because Rochman explained that Jewish people are indigenous to Israel and did not base his argument around religion.