‘Isn’t It Romantic’ Empties Bag of Tricks Too Early 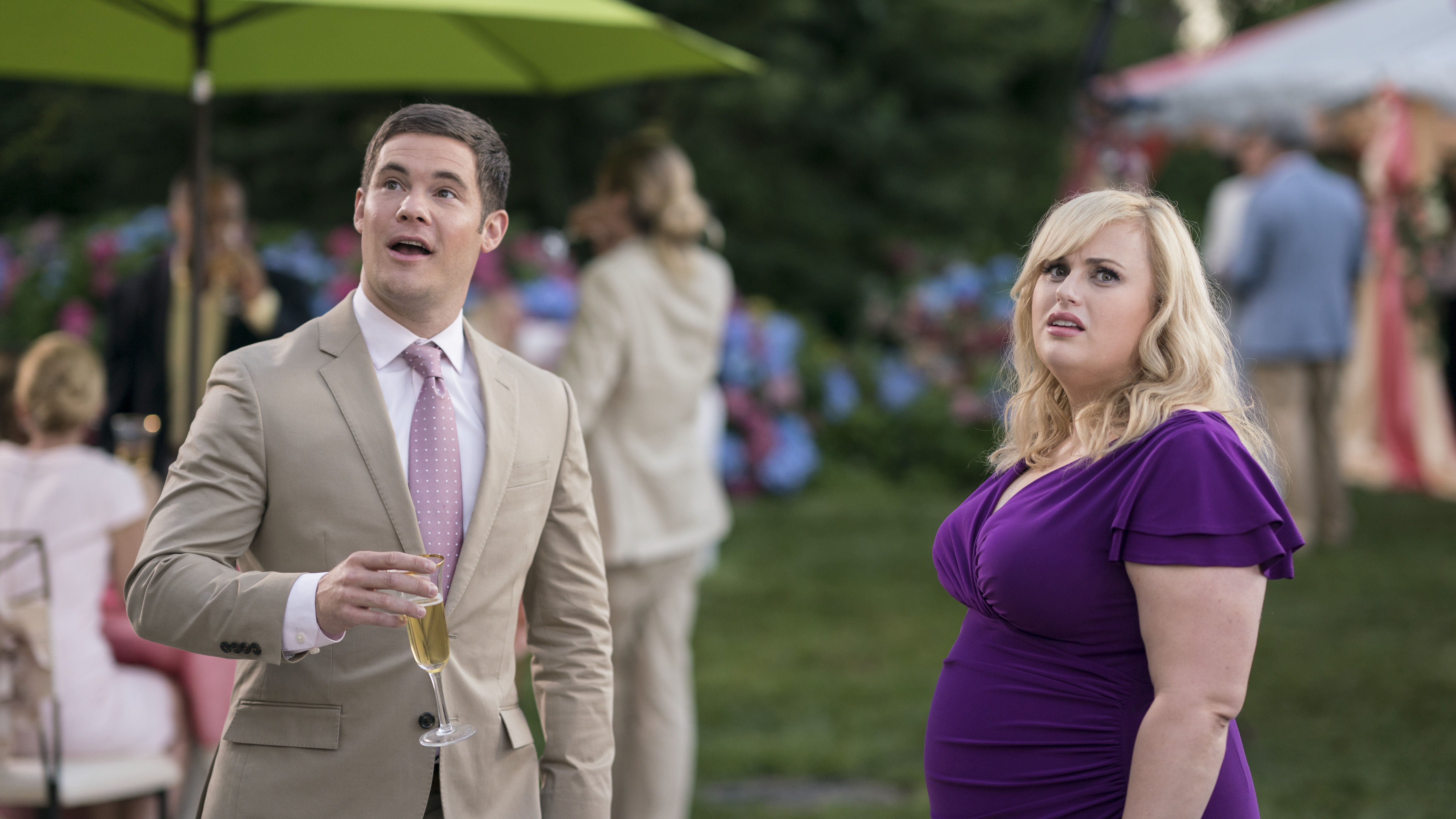 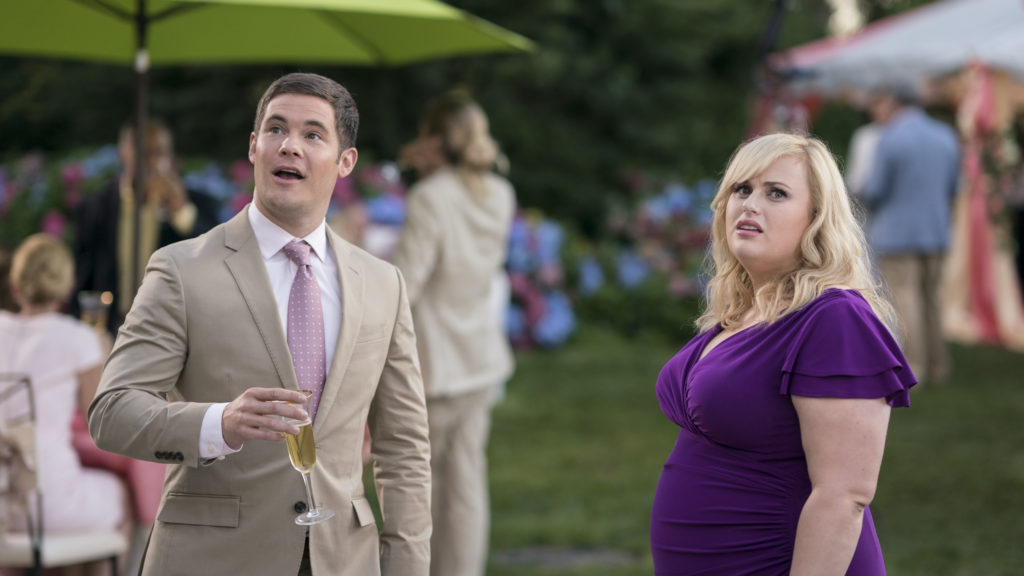 The first 30 minutes of “Isn’t It Romantic,” a romantic comedy released on Valentine’s Day, are worth seeing. But don’t expect to be blown away by the rest of it. The film is adequate for date night and recommendable for anyone who enjoys meta-comedies with both tween-friendly and overtly mature jokes, but some of the humor is repetitive.

The film follows Natalie (Rebel Wilson), a New York architect who struggles with romance. In a twist of events, Natalie is mugged and knocked unconscious. When she wakes, Natalie finds that her life has become a cheesy romantic comedy, full of conventionally handsome men who are enamored with her. While one might expect Natalie to swoon in a new reality full of adoring adonises, she finds her situation laughable and attempts to escape by falling in love with Blake (Liam Hemsworth), a charming Australian billionaire. “Isn’t It Romantic” is an amusing, albeit bland, presentation of Natalie and Blake’s love story and Natalie’s ulterior desire to escape a lovesick world.

Although Natalie wakes up in New York City, it seems everything about the place has changed. The people are friendly and the air smells like flowers. She is a fish-out-of-water in her own home, which leads to comically awkward scenes with people she knows from her original reality. Her rediscovery of the city is entertaining enough to keep the viewer invested during the first 30 minutes. However, its novelty soon fades.

Wilson delivers a strong performance in the film, as her comical cynicism toward her surroundings makes her the voice of the audience. This is her first leading role and, based on her enjoyable performance, could be the first of many. Despite the wealth of talented comedic actresses, not many are as hilariously crass and shameless as Wilson. In addition, seeing more plus-sized woman taking on leading roles is refreshing, especially those as talented as Wilson.

While the film sets up some clever antics, several gags become tiresome. To keep the film’s PG-13 rating, the film teases the audience by using diegetic sounds to interrupt Natalie whenever she swears. The first time Wilson curses, the sound of a truck backing up mutes her, catching the audience off guard. Though initially amusing, the pattern soon becomes dull because it lacks the element of surprise. At one point during the film I found myself thinking, “Is this the funniest they can be?”

Despite the film’s intriguing premise, “Isn’t It Romantic” isn’t as nuanced as it could be. It follows the rom-com formula beat-for-beat, which is ironic considering that the film is a critique of the genre. Even if the film were to criticize through imitation, the dialogue lacks deliberation and self-awareness about the choice. For example, when Natalie decides to pack her bags after an argument with Blake, one of her friends, Donny (Brandon Scott Jones), appears out of the blue to talk her out of it. The scene misses its mark because of its unoriginality.

Still, Adam Devine’s performance as Josh, Natalie’s goofy best friend, is hilarious. The pair demonstrate phenomenal chemistry as they riff off one another in creative ways, harkening back to their work together on the “Pitch Perfect” trilogy.

Josh courts Isabella (Priyanka Chopra), a model whom Natalie soon despises for taking her best friend. Chopra is the woman equivalent of Hemsworth’s character and probably would have been the lead in the typical rom-com that “Isn’t It Romantic” aims to mock. Isabella is vain and controlling, but not loathsome enough to spark the audience’s distaste. Hence, when Natalie and Isabella go head-to-head over the same man, the rivalry feels rather bland.

The film ends with a twist that is half-baked and less than groundbreaking. Though the film attempts to champion the importance of finding fulfillment through self-love by dethroning romance as the end-all-be-all of affirmation, it fails to effectively communicates its message. Natalie’s final epiphany feels forced and undeserved. Though Natalie has gained a new sense of self-worth, she becomes toxic, using her newfound confidence to disrespect her coworkers in various unfunny ways, such as knocking items out of their hands. A final stale musical number wraps up the irregular character arc.

Where rom-coms like “The Big Sick” and “Silver Linings Playbook” poke fun at the genre while offering intriguing new perspectives, “Isn’t It Romantic” simply repeats what we have seen time and time again. Though we begin the movie laughing with it, we end laughing at it.