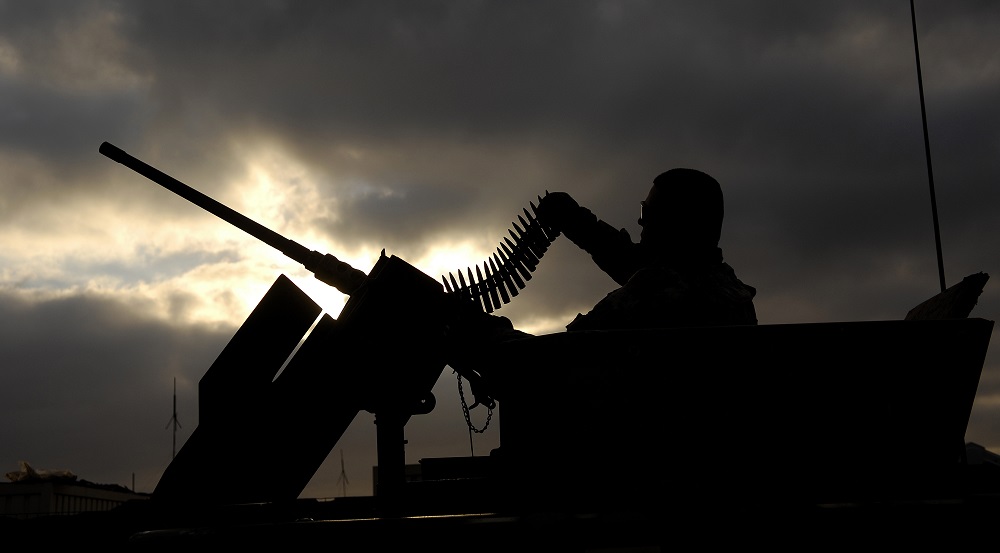 The United States Federal Code defines terrorism as “the unlawful use of force and violence against persons or property to intimidate or coerce a government, the civilian population or any segment thereof, in furtherance of political or social objectives.” By this definition, the Islamic State of Iraq and the Levant (ISIL) forms the apex of terrorist threats to the United States. However, the activities of ISIL don’t simply threaten the functioning of a single government. Rather, they threaten the effectiveness of every government in the world, thereby creating a global threat.

Every time such a powerful and violent force has come into the larger context of international politics, leaders and whole countries have come to question its creation. As the group has caused an undeniable degree of destruction, it becomes important to consider certain realities about the organization’s existence: Why and how did it come into being? What causes its continuation? Was the destruction caused by it avoidable? While it is important to ensure such organizations meet their end, and soon, it is also essential to consider the aforementioned questions, as to prevent a similar threat from becoming a menace in the future. Further, contemplating such facts can actually provide answers to the pressing question: How do we stop them?

“A tendency to monopolize the means of violence makes a government’s claim to provide protection … more credible and more difficult to resist.” This sentence perfectly summarized Charles Tilly’s first argument in his essay, “War Making and State Making as Organized Crime,” which was published in the book Bringing the State Back In. Tilly represents the state as an all-powerful organization in the business of organized crime. Because the state has a monopoly over legitimate use of violence, it essentially becomes the only institution that can protect individuals from illicit violence being inflicted upon them.

What Tilly is trying to describe can also be seen as the existence of a hegemon in the context of international politics. This hegemon, like the state, has a monopoly over the use of force, not by legal charter or election but because of its military superiority. Thus far, the hegemon has presented itself mostly in the form of a single state. The United States became a perfect example of a hegemon after the end of the Cold War with the downfall of the Soviet Union. This country’s military “ability” gives it a monopoly on violence, which further feeds it with a sense of freedom to ensure security for humans in any manner possible. The primary method to ensure “security,” if that’s what one chooses to call it, is the practice of unimaginable violence on anybody or anything that may present itself as a potential threat. A perfect illustration would be the functioning of Guantanamo Bay where prisoners are made to endure nothing short of barbarism.

The second astute observation that Tilly makes is the creation of “bandits” through the support of the state. “States often commissioned privateers, hired sometimes bandits to raid their enemies and encouraged their regular troops to take booty,” he writes. “When demobilized, they commonly continued the same practices, but without the royal protection; demobilized ships became private vessels.”

This is reflected in the conception and existence of 21st century terrorist organizations, namely ISIL (originating from Al-Qaeda). Supplemented by both Western as well as local governments, these organizations began by doing the states’ bidding. Emerging with the Soviet war in Afghanistan, Al-Qaeda served as a way for America to fight off the Soviets without directly being involved in the war. Once their assigned task was completed, however, they developed a mind of their own and questioned problems that caused their creation. After its creation in the Soviet-Afghan war, Al-Qaeda, in its crudest form, developed an enmity towards the United States when the Saudi monarch opted for the United States over Osama Bin Laden to fight off Iraq in Kuwait.

Al-Qaeda, now a “private vessel,” meandered away from the Western ideals. A Sunni organization, they began to form roots in most parts of the Middle East. The members of the extremist organization took it upon themselves to ensure that their ideas of social justice and composition prevailed. They began by threatening the very states that shaped them. Challenging everything Western civilization stood for became their motto in a manifesto grounded in the creation of a new world order. Terror became the propaganda used to make people adhere to their ideals. These ideals and the ideals of most of the world governments were at opposing ends of a spectrum in which only one end could exist. There was no question of the possibility of co-existence of the creator and its creation. What was once a solution now became the problem.

Al-Qaeda in Iraq (AQI) became an organization intended to end the sectarian conflict between Shia and Sunni in the worst manner: by seizing power in the central and western areas of the country and forming a Sunni Islamic State. In October 2006, the AQI allied with seven other Sunni factions under the umbrella name Islamic State of Iraq (ISI). Its constant need of approval from Al-Qaeda resulted in the common belief that ISI was born out of Al-Qaeda. However, later on Al-Qaeda completely disowned and severed all ties with ISI.

During the Gulf War, the United States and other members of the “coalition of the willing,” an alliance between the strongest nations outside of the United Nations peacekeeping force, sought to free Kuwait from the Iraqi invasion. After Kuwait had been freed, Western troops advanced into Iraq but declared a ceasefire soon thereafter. However, these troops once again invaded Iraq in 2003 under Operation Iraqi Freedom. This time there was no ceasefire. Constant bombarding under the guise of search for weapons of mass destruction in Iraq resulted in mass destruction across the nation and the ultimate removal of Saddam Hussein. This creation of a vacuum presented ISIL, a remodel of ISI that now included members of the freshly split Nusra, with an opportunity, one it could not and would not compromise at any cost. The United States and its allies withdrew from a situation in which their purpose had been achieved. Taking advantage of this withdrawal, ISIL initiated political advancements.

ISIL gained momentum, once again, during the resistance against Bashar al-Assad’s regime in Syria and against the Shiite government in Iraq. This event provided ISIL with a chance to expand and establish its violent superiority in Syria as well as Iraq. The Western powers turned a blind eye toward the ISIL’s resistance against Assad and the violence imposed by them on innocent Syrians, particularly the Shiites. With the downfall of regimes present in Syria and Iraq, ISIL began taking substantial political control and also went after the oil fields in the Kurdish region of Syria. But their threat was being felt at the grassroots as well. From beheadings of people from across the globe for ransom to the immolation of a person of a different faith, its activities went from being violent to straight out demonic. Western governments could no longer turn a blind eye to one of the greatest threats to them in the 21st century.

ISIL now presents itself as a multi-headed beast that cannot be slain. In such a situation, the only possible means to bring the terrorists down is through war, at least according to Charles Tilly.

“But surely part of the answer goes back to the central mechanisms of state making,” he writes.

If applied to the current scenario of ISIL, Tilly’s idiom would mean encouraging the creation of coalitions among great states to overcome the threat. Alliances have been the key to defeating a supranational danger in the past and will continue to be so in the future. However, these allies need to realize something after the downfall of such a danger. It is something that they missed after the demise of Osama Bin Laden, and it is something they may miss again.

The provision of guns and ammunition by Western countries for the furtherance of their causes around the globe is the actual culprit. It may seem plausible in the short run to solve problems of local terror and violence. But in the long run, there is rise of a “gun culture,” especially among the uneducated, unemployed citizens of politically and economically unstable countries. While these guns may do the bidding of the most powerful nation for a while, it is difficult to say where the gun will point next.

Pranati Kohli is a College freshman from New Delhi, India. 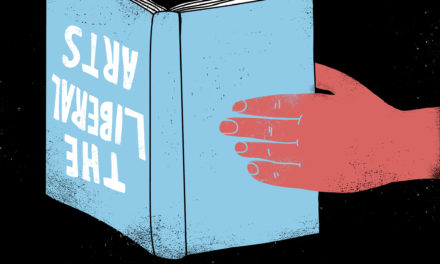 Arts Funding is Missing at Emory 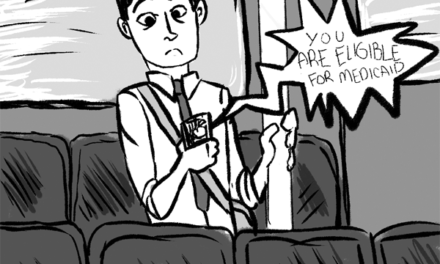 The Benefits of Paperless Medicaid 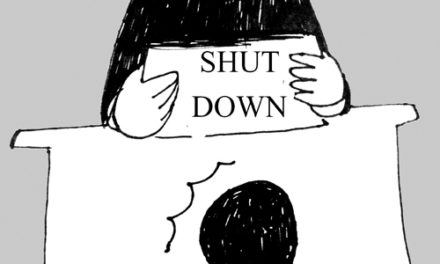