Iran Is Not A Community Of Care 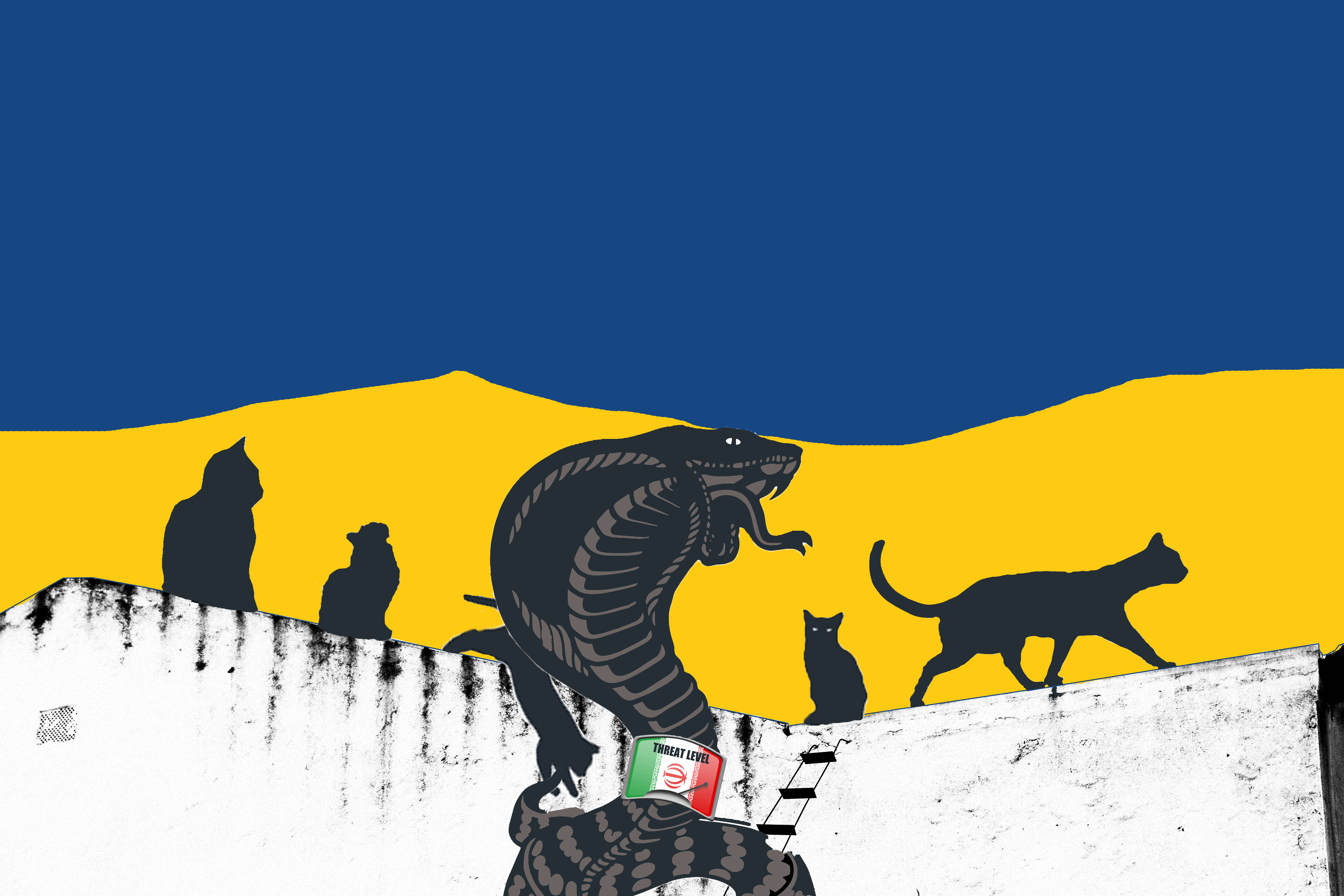 The Office of Multicultural Programs & Services considers Emory to be a “community of care … built on equity and justice in which all members feel valued and recognize the value of others.” The students, faculty and administration take great pride in affirming the values of equity, justice and mutual respect on campus. In contrast, the regime lead by Supreme Leader Ali Khamenei that rules the Islamic Republic of Iran does not value these principles; its governance has created an illiberal nation built on hatred, intolerance and extremism.

It has been nearly impossible to avoid hearing about the events unfolding between Iran and world powers over the last month, and they could not be more relevant to our futures beyond our lives at Emory. Tehran is more than 6,800 miles from Atlanta, but what happens in Iran and in the Middle East over the next 15 years will without a doubt change the course of history and the course of our lives. For the students of Emory, these next 15 years will be some of the most important in our lives, but in the context of foreign affairs, 15 years is no time at all, especially in Iran where the Supreme Leader’s rule continues until his death. The prospect of war, involving both the United States and our allies in the Middle East, is a very real one should the issue of Iran and its nuclear activities not be handled carefully and properly. Whether you’re aware of it or not, we as college students have a significant, vested interest in making sure that that prospect is diminished as greatly as possible.

For years, the international community has punished Iran with crippling economic sanctions for its continued development of a nuclear weapons capability, despite the regime’s agreement to the Nuclear Non-Proliferation Treaty. In November 2013, Iran finally agreed to negotiate the termination of its nuclear weaponization activities, which led to an agreement between Iran and the five permanent members of the United Nations Security Council plus Germany, that was announced in July. The agreement has been hotly debated among all citizens and politicians alike, but on Sept. 17 this year, 42 Democratic senators blocked a vote on a Resolution of Disapproval that ended the entrenched legislative battle.

I have never been so disappointed with the American political system than I am now. No matter how our representatives in Congress felt about the deal, this resolution deserved to go to a vote. This nuclear agreement is potentially the most significant foreign policy decision of our generation, and Congress had a historic role to play in its approval or rejection. The Executive Branch does not own foreign policy; the Constitution establishes checks and balances for this exact reason, and the American people spoke. According to the Pew Research Center, nearly 50 percent of Americans disapprove of the deal, while only 21 percent support it. In both houses of Congress, bipartisan majorities voted for disapproval. Putting aside all the arguments for and against the deal, these two facts say it all.

However, what is now important in the face of the passing of this deal is awareness. As students of a “community of care,” we must recognize the egregious behavior of the Iranian regime and, if nothing else, seek to maintain exceptional vigilance on it within and beyond the scope of the agreement. We must ensure that our representatives hold Iran to every letter of this deal.

Outside its borders, Iran is considered a state sponsor of global terror. While Iran supports many terrorist organizations throughout the region, its funding of Hezbollah has been most noted and criticized. Hezbollah is well known for its role in the Lebanese political system; however, it has currently devoted most of its resources to vie for power in the vacuum that Syria has become, contributing to the some 200,000 deaths that have occurred there in the last four years. Iran has also been historically linked to Hamas, the organization that presently dominates the Gaza Strip and is known for its several conflicts with Israel in which it has fired thousands of rockets into Southern and Central Israel.

On the domestic front, rallies in Tehran attended by hundreds of hardliners in which participants yell “Death to America” and “Death to Israel” are commonplace. While it is true that a majority of Iranians do not support these extreme viewpoints, it is quite evident that Iran’s leaders do. In the two months since the deal has been announced, Iranian government officials, including the Supreme Leader himself have made it very clear that their aggressive attitude toward the “arrogant” United States will not change. Just this week, Khamenei announced that he hopes “the Zionist regime” — Israel — will be gone in the next 25 years. Moreover, the radical wing of Iran’s government, known as the Iranian Revolutionary Guard, is responsible for the persecution, detention and execution of political dissenters, members of the media, homosexuals and minority ethnic groups. In 2009, the world watched disturbing images of Iran putting down the Green Movement, which began as a push to remove the now former President Mahmoud Ahmadinejad from office, but later became a larger movement to democratize the nation. The conflict resulted in widespread arrests, brutal assaults and some 30 deaths involving mostly students. Since then, the movement has not been heard of.

These actions taken by Iran, domestic and abroad, do not represent the values that we cherish and foster here at Emory or in the greater United States. Iran is a regime that cannot be identified with, cannot be appeased and certainly cannot be trusted. President Obama insists that his deal is not a deal based on trust but one based on verification. Now that international support for this deal will be complete with the congressional vote blocked, we must do everything possible to make sure our leaders in the executive branch and in Congress uphold that sentiment and maintain strict vigilance. There is far too much at stake to ignore Iran.

Matthew Roomberg is a College freshman from Gaithersburg, Maryland.