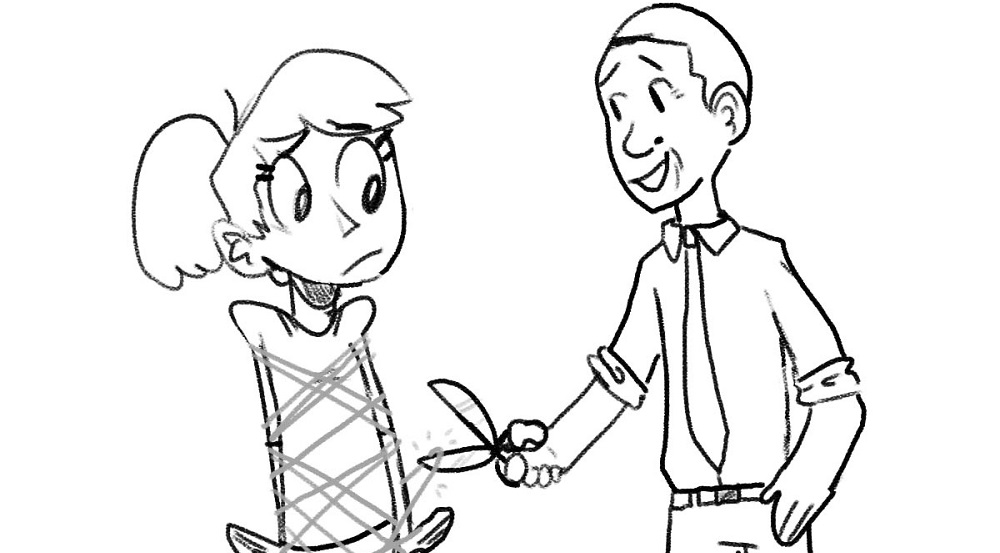 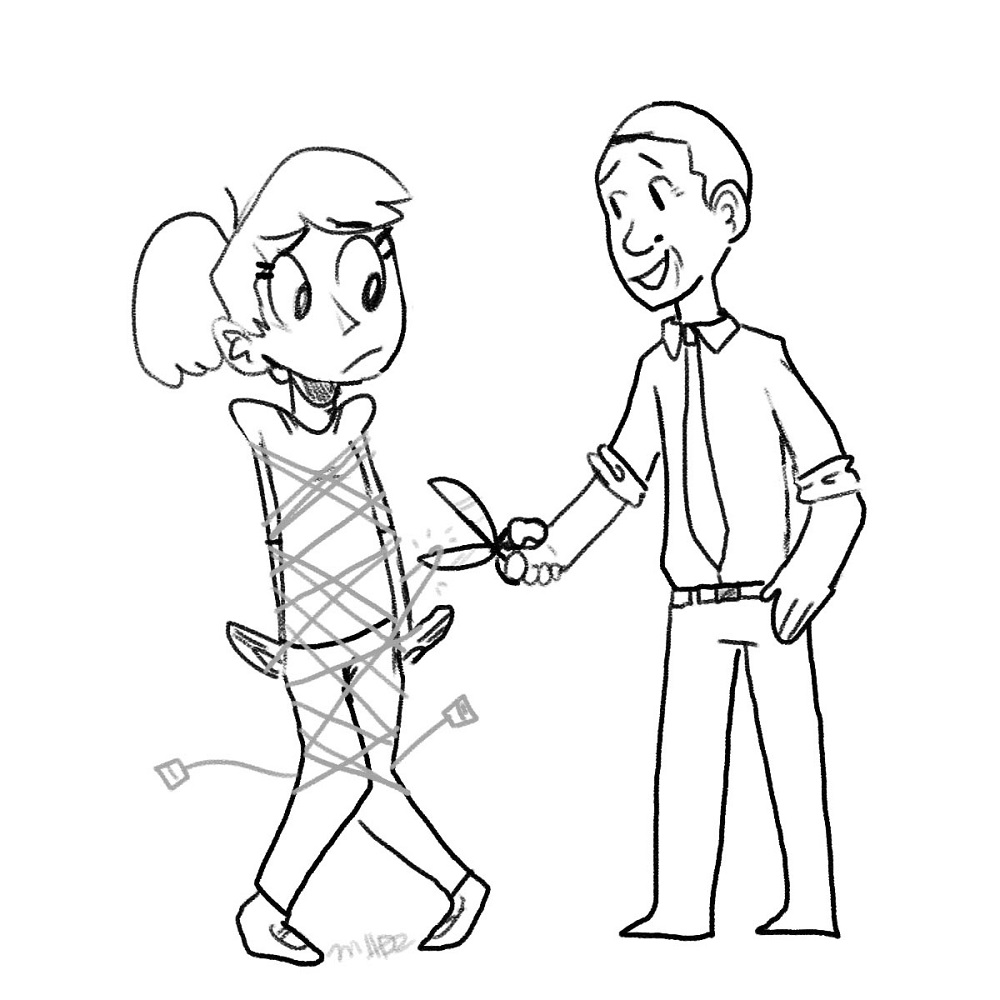 The creation of the Internet has certainly been a game changer for humankind, and it has had a profound impact on the way we live our everyday lives.

The way we learn, socialize, work and shop has been affected by the Internet. More recently, during the Arab Spring, social media played a role in an entire people’s fight against oppressive governments. The Internet has created a great deal of potential for sharing ideas, cooperation and creating a more educated public.

Therefore there is too much good at stake to allow Internet Service Providers (ISPs) to manipulate the flow of information for their pursuit of wealth, which is exactly what is starting to happen, and will continue to reach new extremes if the federal government does not push for regulations.

Currently content providers such as Netflix are charged extra by ISPs for preferential connection speeds. This means that Netflix has to pay ISPs extra to get reliable service and make sure that when you stream a movie or television show, you get the best possible service. Seeing there are already fast lanes for information on the Internet, what’s stopping ISPs from creating slow lanes for content providers who don’t pay?

According to the American Civil Liberties Union (ACLU), most people get high speed Internet connection from a handful of telecommunication giants such as: Verizon, AT&T, Comcast, Time Warner, Cox and Charter. This means that without proper regulation, these giants have far too much say over what content they choose to promote by either providing content they profit with at higher speeds, or slowing the connection down for content they don’t profit with.

Luckily there is bright side. President Obama has shown his dedication to net neutrality by urging the Federal Communications Commission (FCC) to protect it: “An open Internet is essential to the American economy, and increasingly to our very way of life,” he said in a statement.

The President’s urging has worked, and Tom Wheeler, chairman of the FCC, is proposing “the strongest open Internet protections ever proposed by the FCC.”

According to The New York Times, Wheeler proposed regulating the Internet as a public utility: “The open Internet order, the FCC officials said, will give the commission strong legal authority to ensure that no content is blocked and that the Internet is not divided into pay-to-play fast lanes for Internet and media companies that can afford it and slow lanes for everyone else.”

The FCC votes on the issue on Feb. 26. The proposal will enforce the principles of net neutrality under the Title II of the Telecommunication Act by reclassifying the high-speed internet service as a telecommunication service.

The FCC proposal is truly groundbreaking for several reasons. The Internet is still a legal grey area, and legislators aren’t quite sure what to do with the expansion of services provided on the Internet. For example, legislators have done little to safeguard 4th amendment rights to Internet communication. Seeing how the Senate Intelligence committee mishandled the National Security Agency’s domestic and foreign surveillance programs raised some serious questions on how fourth amendment rights extend to the Internet, and the lack of legislation dealing with the issue.

If the FCC succeeds, the legal precedence set would be a huge step in right direction, and future lawmakers will have more ground to stand on when sculpting legislation concerning the Internet. If given the opportunities, ISPs could regulate what we can access on the Internet, and exploit this power to increase profits at the public’s expense.

Freedom of information is a catalyst for the evolution of society and its institutions, and net neutrality is the path. An Internet unfettered by content restriction creates the opportunity for a more educated public by providing a gateway to information that would otherwise be hard to access. The Internet opens doors for people who struggle to afford an education, creating a better educated workforce. A well-educated public means more educated voters, creating potential for better governments.

This being said, even assuming the vote goes well, Wheeler’s proposition wouldn’t be out of the woods. In 2014, a Federal Appeals court struck down FCC net neutrality regulations, which would have stopped ISPs from “blocking of prioritizing Web Traffic,” according to the Washington Post. The opposition was led by Verizon, who was protecting its ability to charge content providers for preferential service.

On top of the courts, GOP net neutrality legislation could chip away at the FCC’s power to regulate the Internet, which would put future internet regulation in Congress’ hands, which Wheeler argues would harm the future of the internet. With a republican controlled House and Senate, Wheeler could be facing an uphill battle in Congress over the future of net neutrality.

Continuing to allow ISPs to regulate and manipulate content on the Internet sets a scary precedent. Throughout history, oppressive regimes restricted information from their people, the most notorious example being the Nazi regime, which burned books that supported ideas that weren’t part of its ideology. While comparing Comcast to the Nazi regime is ridiculous, this is an extreme example of what information restrictions have been used for in the past, and it should serve as a cautionary tale for what can happen if any entity is allowed to manipulate the Internet. We still have quite a long way to go before this modern day book burning becomes a reality, but the government has an obligation to stamp out the possibility now to protect first amendment rights and the integrity of the Internet.

As a student here at Emory, I have developed a great appreciation for the immense amount of information resources the University has made available to me. The Internet has proven its potential as a vast resource for information that, if restricted, would be counterproductive to society’s intellectual development. If the FCC beats its opposition, we can relax and realize that the Internet is a place where commerce, competition and ideas thrive. We can continue utilizing the Internet to create a better climate for cooperation that would forward interest for all humankind.

Morgan Roberts is a College freshman from Albuquerque, New Mexico.