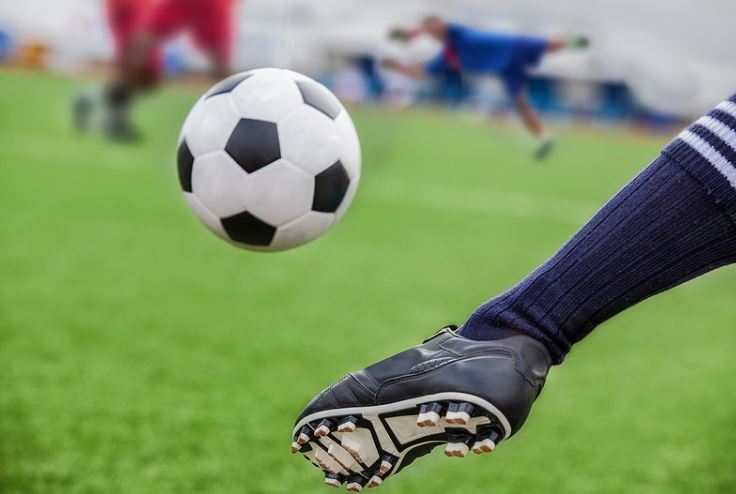 On Friday, April 1 from 6 to 9 p.m., the third annual International Festival and Emory World Cup will take place on McDonough Field. Hoping to bring together the Emory community to celebrate the campus’ incredible cultural diversity, the event will incorporate international foods, musical and dance performances, giveaways and a soccer tournament, according to the Office of International Student Life’s (OISL) website.

Last year, over 700 people attended, in addition to the 24 co-ed soccer teams that participated in the tournament, according to the event’s website. There were also numerous musical and dance groups, as well as over 30 organizations representing various global identities.

The event hopes to continue the previous level of turnout this year. Student groups including Taiwanese American Student Association (TASA), German Culture Club, Brazilian Student Association (BRASA) and Emory Students for Israel are just several of the 22 organizations that will host tables. Additional organizations are expected to sign up to participate as the date of the event approaches.

“I resonate strongly with celebrating cultural diversity since I am an international student,” Lee said. “I have felt that embracing my own identity while learning and celebrating different perspectives has been one of the best parts of my Emory experience.”

College junior Jennie Sun is a member of the advisory board of OISL that planned the International Festival.

“I believe it is important for Emory to celebrate cultural diversity, because having cross-cultural relationships and a level of understanding about each other builds strong, open-minded students who can cooperate and make a positive impact on our campus,” Sun said.

The soccer matches will be featured in the middle of McDonough Field, with multiple student-run tables surrounding the soccer competition. Each soccer team will be composed of four players, and there must be at least one male player and at least one female player on each co-ed team. Because soccer is a sport that is popular not only among Emory community members but also internationally, the event is “physically centered” around the soccer competition, according to OISL’s website.

“[Events like this can] bring awareness, deepen understanding and open minds to the beauty that is found in other cultures,” Director of International Student Life Natalie Cruz said. “Through this event, you truly can explore the world at Emory.”

In case of rain, the event will be relocated to the Woodruff Physical Education Center (WoodPEC) gym.