‘Instant Karma’ Makes You Think About The Bigger Picture 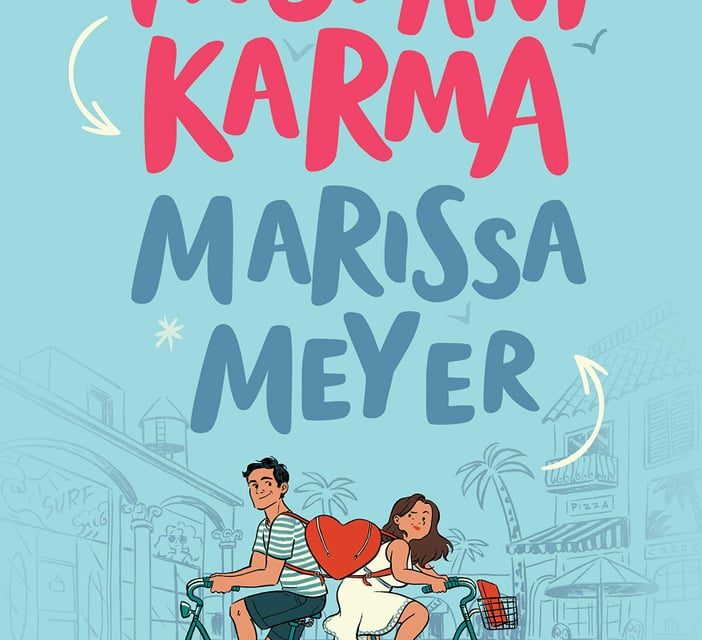 Author Marissa Meyer, best known for bestselling fantasy novels such as “The Lunar Chronicles,” the “Renegades” series, as well as the standalone novel “Heartless,” has garnered a large fanbase of readers. Her newest book, “Instant Karma,” is her first contemporary novel. With Meyer’s past books in mind, I was nervous that “Instant Karma” would not live up to the hype. And although I thought the book was well written and enjoyable, several aspects, like the main character and the usage of magical realism, unfortunately, proved me right.

“Instant Karma” follows Pru Daniels, a high school sophomore who constantly strives to do her best and is quick to cast judgment on those around her. After a late-night out with friends, Pru realizes she is able to cause those around her to experience instant karma. She revels in the ability to get back at hecklers and public vandals, but her power doesn’t work on the one person she hoped it would: Quint Erickson. Quint is her constantly late and slacking lab partner who Pru has dubbed her mortal enemy. A bad grade on a project forces them to work together over the summer, causing Pru to question her initially snappy judgments of the people around her.

Meyer usually does an impressive job of fleshing out her characters to make their motivations clear and relatable. However, I found it difficult to connect with Pru due to her exceedingly harsh views of others. Although she grows throughout the story, Pru’s initial pretentious attitude was extremely off-putting and it almost made me quit reading. Thankfully, there are a myriad of other characters in the story that help salvage this misstep, such as fun-loving and witty Quint, Pru’s twin Jude and her best friend Ari. 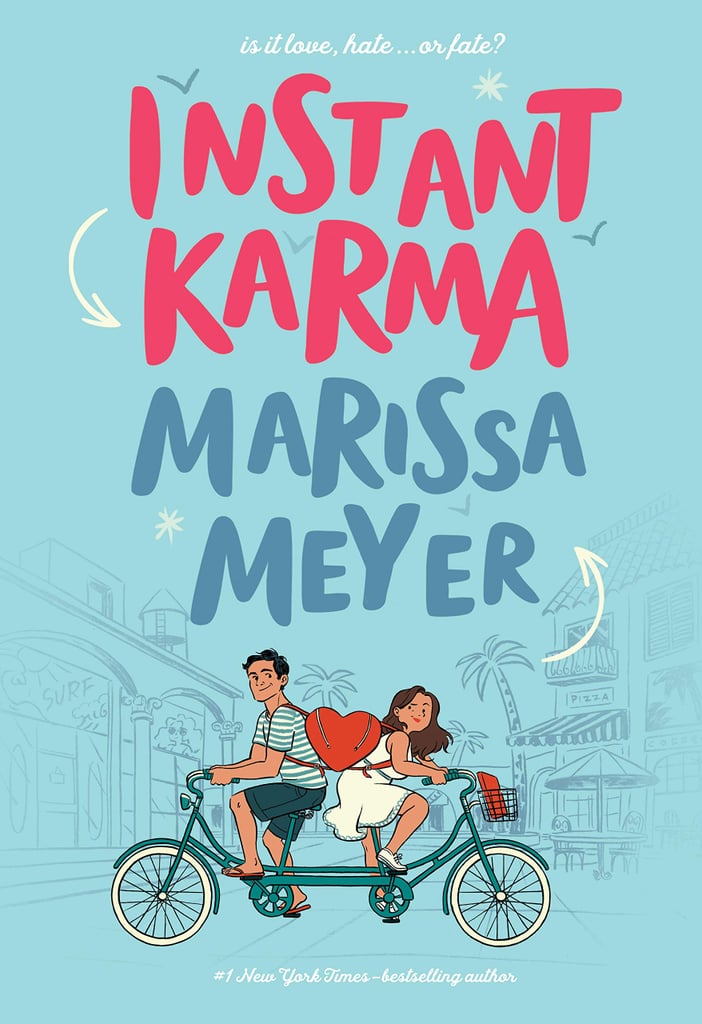 The character dynamics were a definite high point. The characters’ interactions felt realistic and believable despite my initial dislike of Pru. I was rooting for Pru and Quint’s friendship throughout because of their instant clash. The duo balances each other well, which allowed them to slowly become a good team. Meyer employed the classic enemies-to-lovers trope in a very realistic manner. The characters take their time to realize their feelings for each other, which causes their bond to strengthen, rather than push them into a relationship too fast. The struggles they face allow the payoff to feel earned, building up anticipation in the reader so they desire what comes next.

Most of the novel is set at the fictional Fortuna Beach Sea Animal Rescue Center in Southern California, which was one of the strongest elements of the book. The world Meyer builds around cute seals, sea lions and otters feels real, and it’s obvious she must have done heavy research into what makes such centers work. Thus, her attempts to positively depict the role rescue centers play in combating environmental issues results in a brilliant backdrop for the story.

The concept of instant karma the book pushes is a shaky element, as the limits of Pru’s powers are never clearly explained. At the start, watching Pru wield her power was unnerving since it seemed to have no boundaries. Then suddenly, Pru’s power wasn’t mentioned for a large middle portion of the book, as if Meyer had forgotten it in the greater scheme of the story. Many of Meyer’s other works are set in a fantastical or science fiction setting, allowing the fantastic elements to remain prevalent throughout the story no matter what happens. In “Instant Karma,” the magical realism seemed heavily focused in certain parts of the book while completely forgotten or unmentioned in others. The magic helped move the plot forward along with character development, but the irregular usage of it damaged the way I viewed the story. Meyer should have leaned more into that magic or taken it out of the story completely. It could definitely still work as a fun beach-town romantic comedy without the magical element. While the realistic setting worked, it simply did not compare to the other well-described worlds Meyer has created in the past and did not live up to the expectations set by them. This is most likely because it is a different genre, so it takes some getting used to the different conventions and limitations of the real world.

While the book does a good job building the relationship between the characters, it isn’t Meyer’s best. It’s a cute rom-com with some fun pop culture references thrown in and employs the enemies-to-lovers trope effectively. The world-building and distinct characterization were well done. There just seemed to be a few too many ideas for it all to coalesce into the best story possible.