During the pandemic, del Rio has worked as a doctor and researcher at Grady Memorial Hospital, treating patients and performing vaccine research.

“These two activities have been accelerating and quite taxing,” del Rio wrote. “Early on, it was not easy to see patients deteriorate in front of your eyes with not much to offer them as therapy.” 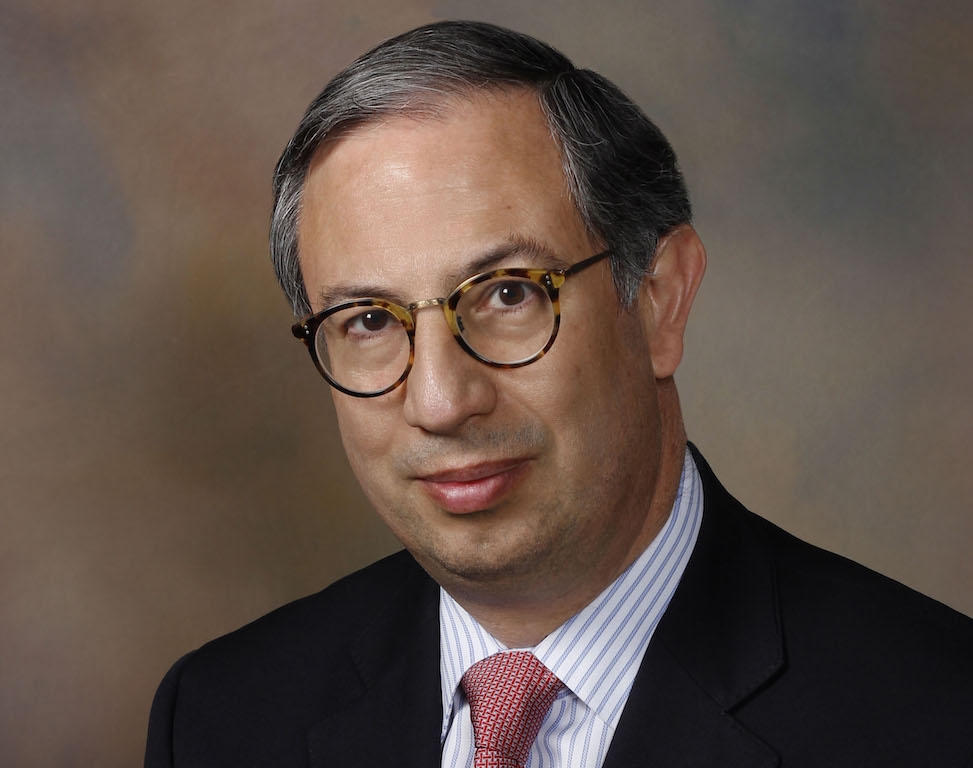 Del Rio advised organizations like the Atlanta Symphony Orchestra and the National College Athletic Association to cancel public gatherings in March when many still did not take the virus seriously./Courtesty of Emory Photo

Del Rio told the Wheel that he sees himself as “a disease detective.” Before this year, del Rio specialized in research on the HIV/AIDS epidemic and was called on as a national expert by prominent media outlets.

COVID-19, however, has presented new challenges. While del Rio said he had to “develop a thick skin,” the mixed reactions to his initial nationally televised appearances about COVID-19 prevention were concerning to him.

“I hear from colleagues and others saying things like ‘thank you, you have been a voice of reason’ etc., but I also have my share of people that as soon as I appear on CNN or anything send me nasty emails,” del Rio said. “At some point in time, I was even threatened by some emails saying, ‘We’re gonna kill you,’.”

“We have an obligation as physicians and epidemiologists, as public health experts, to really try to get information out there.” del Rio said. “What I have found exhausting about this pandemic compared to others is how much we are doing both combating a virus and combating misinformation.”

Throughout the COVID-19 pandemic, conspiracy theories like those in the viral film “Plandemic” have proliferated across social media.

“This is the first pandemic of social media,” del Rio said. “Nowadays it’s like you’re getting a barrage of misinformation daily, and I think that’s really hard.”

Being active on Twitter himself, del Rio sees social media as an important tool for public experts to utilize. Before news appearances, he considers surveying the site his “Twitter briefing” to understand the misinformation being spread.

“I see us as having an obligation to engage in social media because that’s really about the only way we can actually engage appropriately with people,” del Rio said.

Del Rio spoke about COVID-19 a Feb. 18 lecture to Emory community members, believing at the time that the disease would be contained to China. He described the March and April outbreak in New York City as “a wake-up call” to the seriousness of the threat.

He advised organizations like the Atlanta Symphony Orchestra, the National College Athletic Association and the Atlanta Committee for Progress to cancel public gatherings in early March at a time when many still did not take the virus seriously.

In regards to public health conditions people should expect for a return to normal, del Rio explained people shouldn’t expect typical life to return, even with a vaccine.

“Rather than normal, we’re going to have to think about this new normal of masks, of social distancing continuing,” del Rio said. “Once vaccines get out and we get more vaccines into the community, I think we will be reaching more of a new normal condition. But I think it’s going to take us time to get there.”

“Europe did a tremendous job controlling the virus, and they dropped the guard down, and see where they are now,” del Rio said. “It’s a good reminder of, you can’t say we’re done with this virus.”

“I’m just very concerned that we’re not heading in the right direction,” del Rio continued. “We’re not doing a good job managing the infection, and I just think that we have to do a better job of taking this seriously because otherwise we need to be prepared for a lot of people dying.”

While research efforts have informed better COVID-19 treatments, del Rio said the decline in mortality rates is also due to younger and less advanced patients being hospitalized. He noted in the hospital, he often finds a community that understands the gravity of COVID-19.

“At the beginning of the pandemic we were hearing, you know all the health care workers, and they were cheering, and heroes, and honestly, a lot of us in health care are pretty sick of that,” del Rio said. “We want people just to do the right thing, to wear their masks, not get sick. So I think there’s a lot of health care exhaustion.”

“In Georgia, we are seeing an increase in cases, but we’re not having the outbreak that they’re having in the middle of the country,” del Rio said.

At Emory University, del Rio said students have done “fairly well” in comparison to other colleges nationwide. While fall outbreaks are being driven by younger adults, del Rio said the situation is an opportunity to “be active agents of change.”

“Young people can actually make a difference,” del Rio said. “Let’s have the young people helping us figure out what we need to do because at the end of the day I think if we do this right, we can actually end this together.”