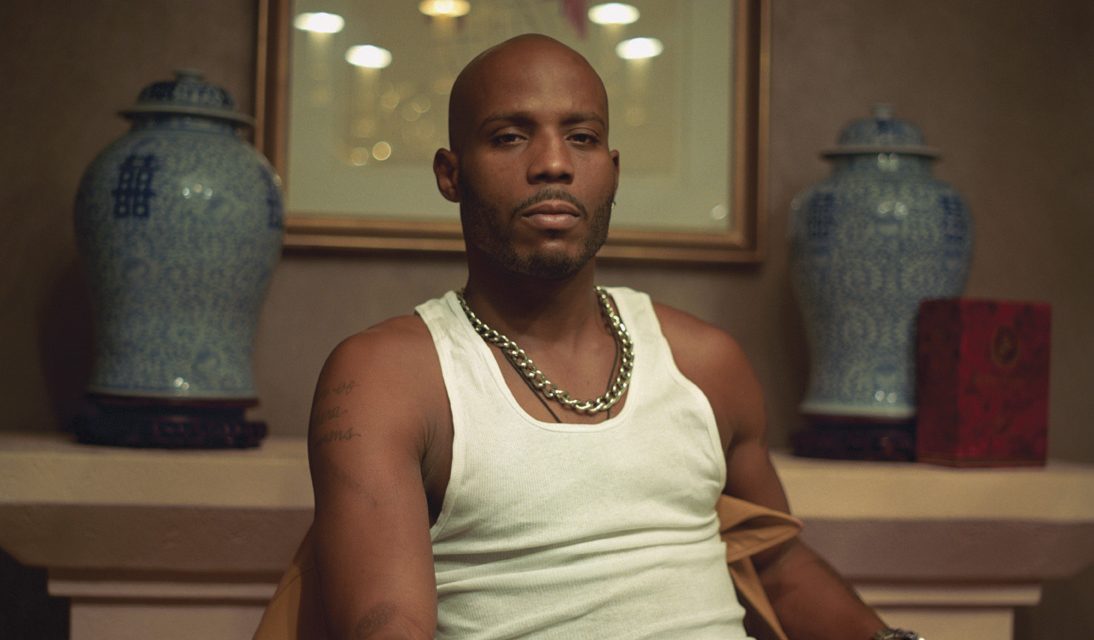 Visit nearly any hip-hop forum on the internet, and you’ll find someone mentioning the fact that The Notorious B.I.G., Jay-Z, Busta Rhymes and DMX all went to the same high school at the same time. While stories abound of lunchtime rap battles, the bigger picture of these four MCs in relation to one another is less frequently discussed. In 1997, Hov, Busta and Biggie (in his case, posthumously) ruled the charts alongside artists like Puff Daddy, Ma$e and The Lox as part of what is now known as the “Shiny Suit Era.” The period was characterized by smooth, glitzy production and opulent bars about the finer things in life. Then, in 1998, DMX happened.

Born Earl Simmons, DMX burst into the rap landscape in 1998 with his debut album, “It’s Dark and Hell Is Hot,” which went number one on the Billboard 200 chart upon release. The album, along with a handful of guest verses from the preceding months, catapulted him into superstardom. In that same year, he dropped his second album, “Flesh of My Flesh, Blood of My Blood,” which also topped the Billboard 200 upon release. In fact, Simmons is the only rap artist thus far to have their first five albums debut at the number one spot. Despite rubbing shoulders with his shiny-suited peers, Simmons’ staggering popularity resulted from bringing something new to hip-hop.

By 1998, rap had come across its share of vulnerable tough guys, ranging from the likes of Tupac to Ghostface Killah. Simmons took this duality and stretched it to its limits. While most rappers embodied rugged outlaws, Simmons was a malevolent villain, laughing at his mutilated foes and bathing himself in their blood. However, on a dime, he was able to peel back the hardened layers and reveal the scarred and tortured individual that wept beneath the surface. On the song “Slippin’,” he asks, “Damn, was it my fault, something I did/ To make a father leave his first kid at seven doin’ my first bid?” Of course, fans were enchanted by the gore-soaked world Simmons inhabited on his harder cuts, but he was also singularly candid in his music, treating songs as confessionals for the grisly thoughts that mercilessly clawed at his inner child. 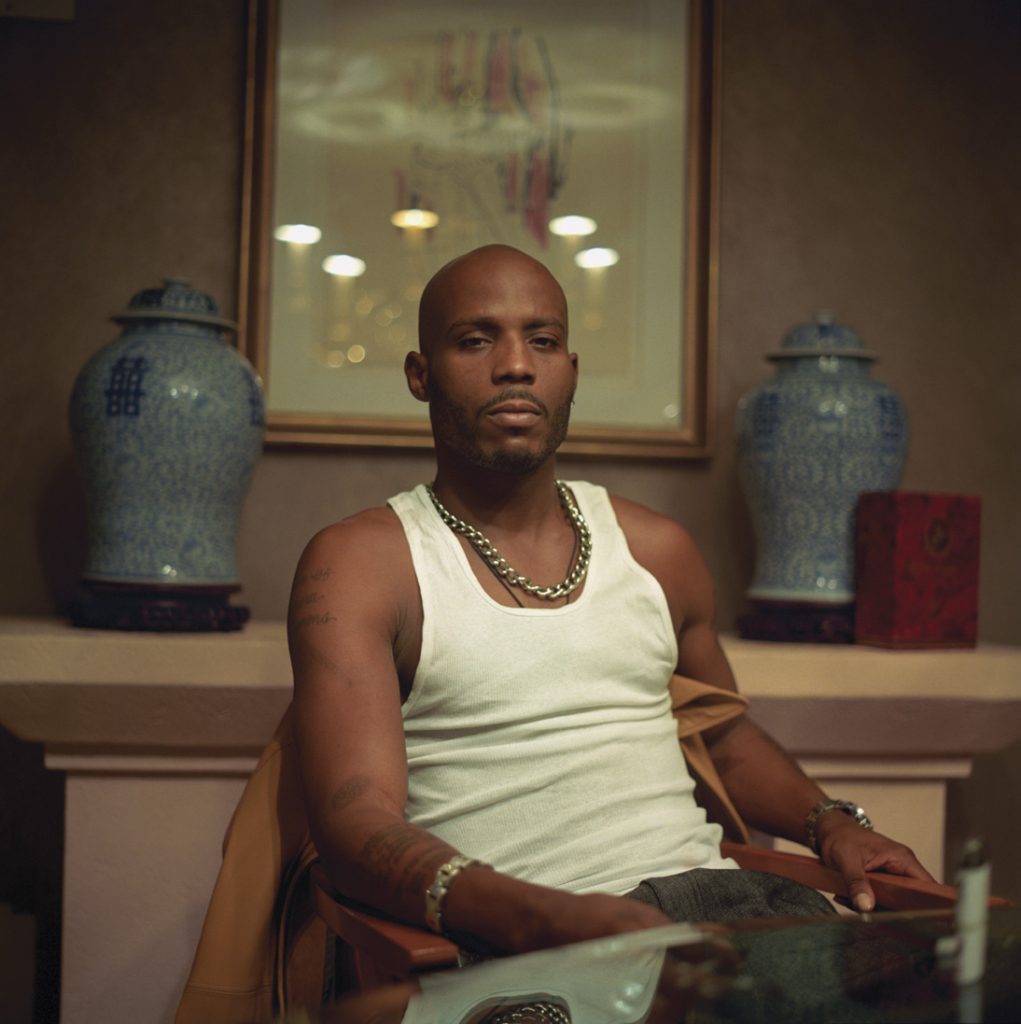 Simmons’ childhood was riddled with agony and abuse. As a child, he suffered from severe bronchial asthma, and his mother would often beat him and lock him in his room for days on end. He was first introduced to crack cocaine at the age of fourteen and was sent to prison two years later for stealing a dog. Much like the stray dogs he encountered on the streets of Yonkers, Simmons weaponized his pain, channeling blunt aggression as a way of protecting himself against further cruelty.

As his darker tracks might suggest, Simmons was hardly a paragon of virtue. Many of his songs are rife with violent, homophobic threats, and he had been arrested on multiple counts of animal cruelty, among other charges. That said, Simmons consistently displayed a yearning to grow and heal, often leading concert-goers in prayer at his shows. In an interview with Sway Calloway in 2012, he expressed a desire to reconnect with his mother, tearfully admitting, “I just wanted to be able to say, ‘Mommy, I love you.’” Over the course of his 23-year-long career, it was this kind of soul-baring honesty that cemented Simmons as one of hip-hop’s most captivating figures.

The months leading up to his death saw a renewed appreciation for Simmons’ influence and legacy within hip-hop. In 2019, he was invited by Kanye West to lead West’s Sunday Service Choir in prayer at Coachella, and last July, he took part in the popular web series VERZUZ alongside Snoop Dogg. Videos of his performance at the Woodstock Music Festival in 1999 have spread across social media in the last few months, highlighting just how massive of an artist he was at the peak of his popularity. As hip-hop artists and fans alike have noted, rap stars are all too often denied their flowers until after their passing. There is relief to be had in the fact that Simmons saw the fruits of his labor before then.

Life was brutal to Simmons, but despite the anguish that seemed to stick to him like a shadow, he undertook the massive task of packaging his trauma and presenting it in a way that allowed listeners to feel his pain. His passing is nothing short of tragic, but there is hope that at the very least, DMX  found the healing he so fervently pursued in life.