In Defense of American History

American society is in open revolt against its own strength. We unjustly admonish our ancestors, discarding their achievements by assessing character flaws ex post facto. Those who have accomplished comparatively very little, despite having access to the greatest supply of information and material wealth in human history, deride the great Americans who worked to produce such conditions. One need not look further than the wide-spread condemnation of Mount Rushmore that President Donald Trump’s July 3 visit produced to see this phenomenon in action. Large sections of the press explicitly denounced our history, seldom acknowledging the nuances that accompany it.

Our history is not without sin but neither is it without honor. In the case of the United States, our virtue far outweighs our vice.

America and the West are not unique in this regard, yet our histories disproportionately attract the ire of academics and journalists alike. Why? In simple terms, the U.S. is seen as stronger than nearly any other country. When was the last time you heard a college professor condemn Nelson Mandela for his role in the deaths of innocent women and children, a pundit demand that Turks pay reparations to the Slavs whom they subjugated for nearly half a millennium or a non-profit appeal to tear down monuments to the Cherokee over their ties to slavery and the Confederacy? All these groups are guilty of the same faults of which the United States has been accused, yet they are very rarely subject to the same criticisms.

This lack of consistency leads me to question the true motivations of American history’s contemporary critics. Do they abhor Western history for its underlying atrocities or do they have some ulterior motive? If the latter were the case, we would expect their criticism to be far more broad than it is, given the global presence of such injustices. This leaves us with the former, which constitutes a disdain for the thing that separates the West from the rest: an image of relative strength, success and dominance.

Trump’s speech at Mount Rushmore last Friday further exacerbated that debate, adding to a broader discourse regarding our veneration of American history and the implication of that practice. Cultural critics’ propensity to unevenly apply their worldview became apparent when they seized the opportunity to advocate against the monument.

Mount Rushmore is, in the eyes of its sculptors, a monument to the birth, growth, development and preservation of the American nation. It is also built on land that was forcibly taken from the Lakota Sioux. This display of national pride, atop what some view to be illegally occupied land, remains controversial, so much so that some activists are calling for its closure and even demolition. One such individual is the chairman of the Cheyenne River Sioux tribe, who recently expressed support for the monument’s removal, stating that “Lakota see the faces of the men who lied, cheated and murdered innocent people whose only crime was living on the land they wanted to steal” when looking upon Rushmore.

These appeals and their justifications are hypocritical. 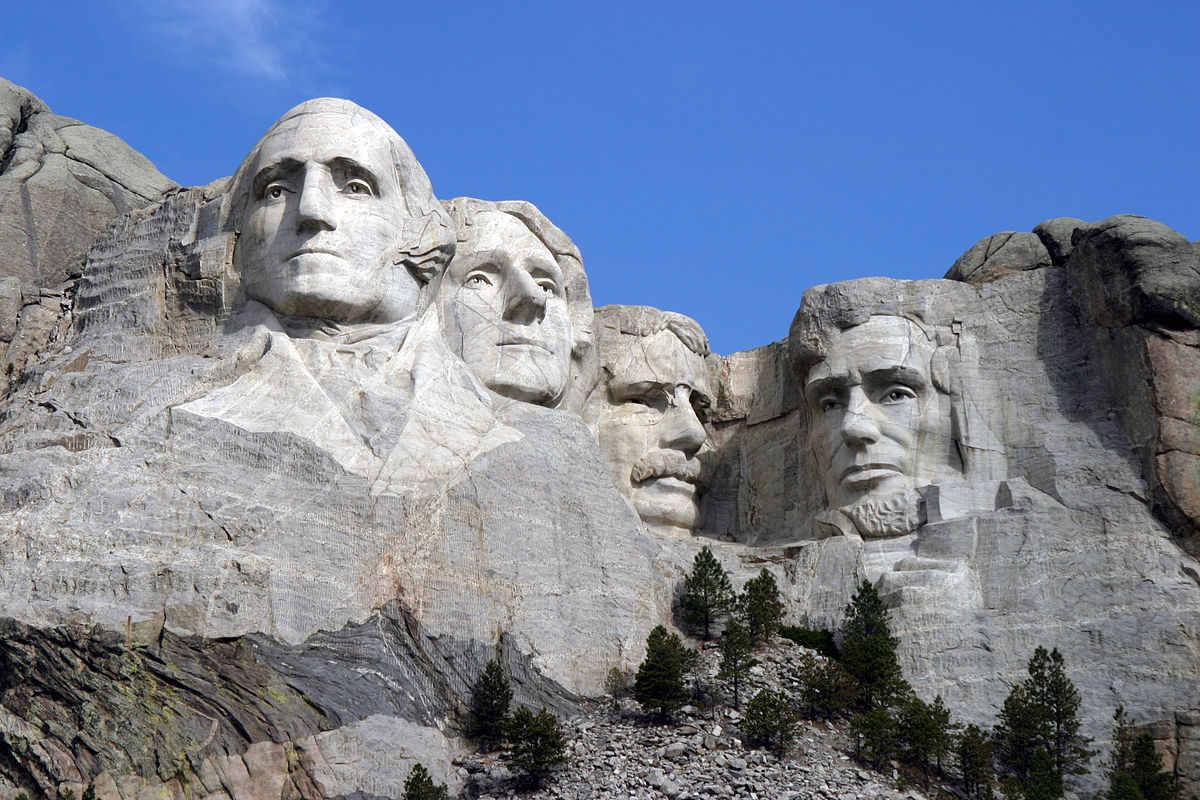 The discourse surrounding American history often ignores the violence committed by some Native American tribes themselves. In 1776, the Lakota invaded the Black Hills region, forcibly displaced its Cheyenne residents and settled their own people there using the Cheyenne’s horses. Were the Lakota not brutal colonizers? Did they not murder innocent people whose only crime was living on the land they wanted to steal? If so, how are the Lakota any better than the Americans they and their activists denounce?

If today’s activists were sincerely opposed to colonialism, historical violence and nationalism, they would be just as critical of the Lakota as they are of the U.S. when examining the Black Hills’ history. Rather, it appears that their disdain for America’s past may come from its perceived strength, as its successful colonization distinguishes the U.S. from the Lakota in this regard.

None of this is to say that the Sioux should be ashamed of their history. The modern Lakota’s predecessors were a proud, culturally rich nation that fought hard to secure a better future for themselves and their descendants. That deserves celebration. While they may be guilty of wrongdoing, these tribes nonetheless ought to be proud of all that their ancestors accomplished, especially given that many did so with the future of their people in mind.

Our identities, be they individual or collective, are not wholly defined by our actions. It is therefore valid to celebrate the righteous aspects of one’s history while also acknowledging the wicked. This is, in part, what monuments accomplish.

I believe this same idea applies to the heritage of all Americans, particularly concerning Mount Rushmore and the men it memorializes. Presidents Washington, Jefferson, Lincoln and Roosevelt all greatly contributed to the progress we’ve made toward liberty, opportunity, equality and prosperity. While they, like the Sioux, were at times morally backward, their actions have nonetheless resulted in an incalculable net-positive for the American people (even historians agree they were among the best men to ever lead the U.S.). The labor and sacrifices these leaders put forth to ensure such success are, in my view, worth memorializing. 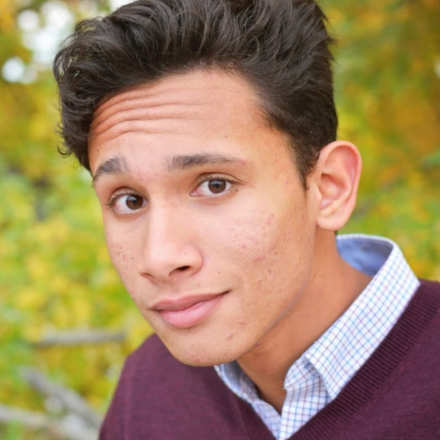