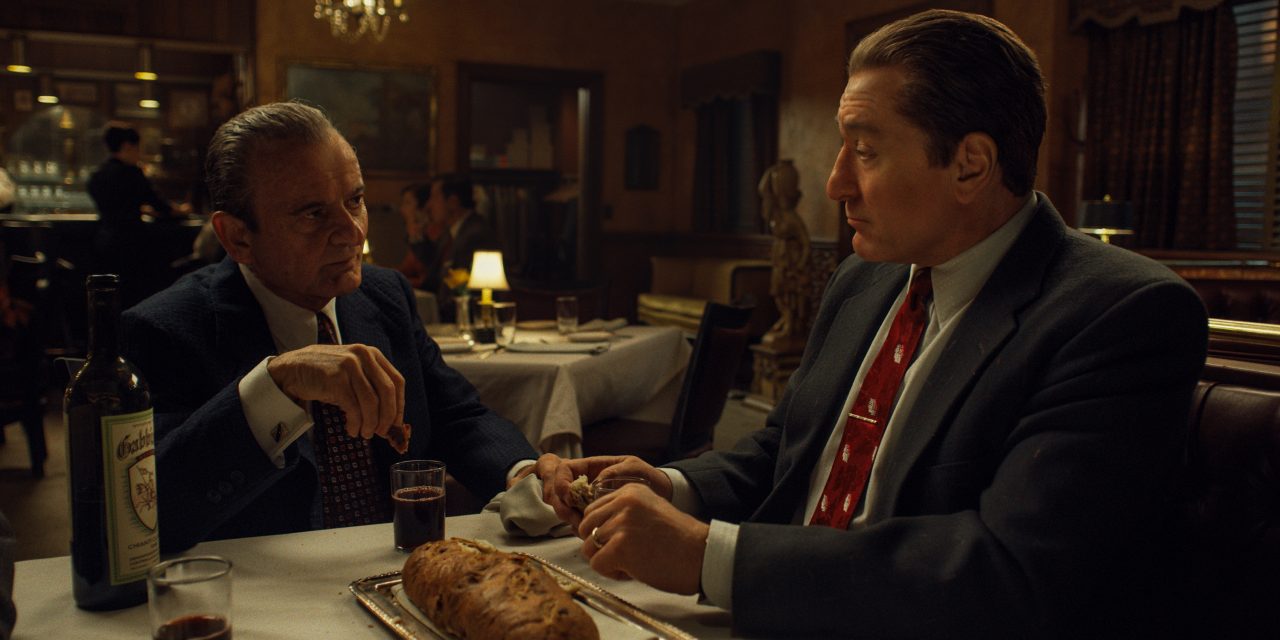 In 2020, art provided both an escape from reality and a way to see it anew. The Wheel asked several Arts & Entertainment writers to reflect on the art they connected with this year and received a mix of responses — from timeless classics, to new discoveries, to long-awaited releases and stumbled-upon favorites. 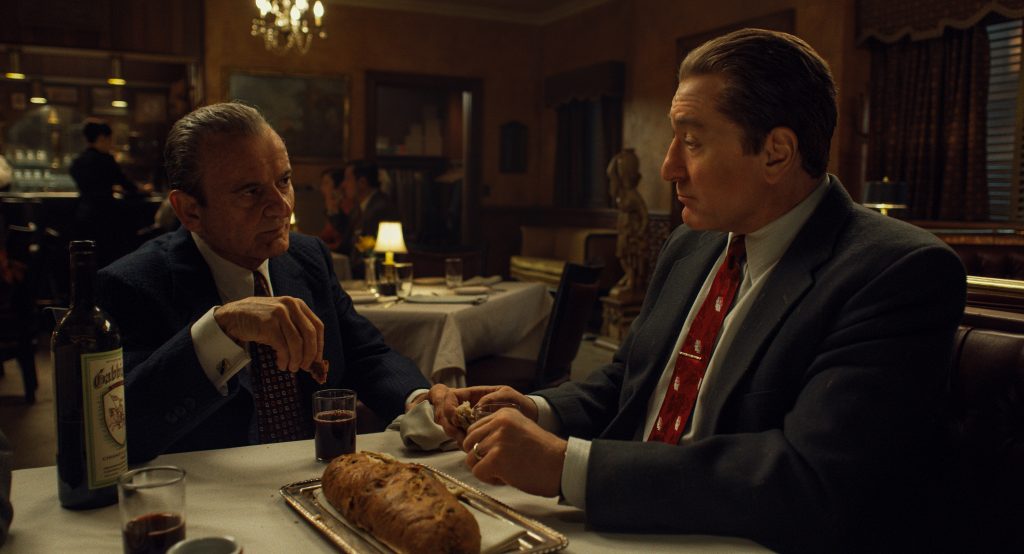 I didn’t get “The Irishman” the first two times I saw it, but after the third, I couldn’t stop thinking about this deeply cynical movie that becomes a shadow history of the entire second half of the 20th century. The film slowly strips the shine from several American historical monoliths, including the Kennedys, the Greatest Generation and unions. Director Martin Scorsese parallels this unmasking with Peggy’s (Anna Paquin) slow realization that her father, hitman Frank Sheeran (Robert De Niro), is a criminal. It also features the saddest game of bocce ever seen on screen.

2. ‘I Know the End’ by Phoebe Bridgers

It’s no “America-first rap-country song,” but I’ll still happily scream along to the best song on Bridgers’ amazing album, “Punisher.” Pure, paranoid catharsis, and the perfect thing for this bizarre year.

I’ve rarely had as much fun watching a movie as I did watching David Fincher’s smirking, fallacious ode to his dead father. If we count this as a shot fired in the Netflix-Hollywood war, it’s safe to say that Hollywood’s not going anywhere. This one is best enjoyed with someone who can explain everything wrong with it, such as my indefatigable co-editor, Saru Garg.

This disturbingly funny film, directed by David Cronenberg, is a gory, prescient masterpiece that mounts a convincing argument in favor of practical effects. Cronenberg depicts the ways in which technology can seep into our lives with queasy literalism. Awful techno-human tableaus abound (a fleshy, breathing TV and a gun burrowing into a man’s arm), but the most disconcerting visual is undoubtedly James Woods’ leather tie.

Wallace Stevens’ poem is about autumn, but his words could just as easily apply to the eternal March we’ve all been living through. The way Stevens describes the “indigence of the light, / A stellar pallor that hangs on the threads” always reminds me of the way the weak, watery Massachusetts sun fell across my laptop screen during my first March Zoom class.

In terms of cynicism-per-word, it’s hard to receive a better bang for your buck than “Miss Lonelyhearts.” Nathanael West’s Dostoevskyian portrayal of a newspaper advice columnist in Depression-era New York City often reads like a manifesto written against optimists. The book is funnier and better written than any manifesto though — it reminded me that literature doesn’t have to be long, complicated or European to ask big questions.

I read Samuel Beckett’s most famous play in the first weeks of quarantine, which may have been a mistake. Its depiction of the utter lassitude and boredom of modern life hit a little too close to home and I haven’t been able to get it out of my head since. My friends were kind enough to help me stage a reading of it over the summer, paying the price for associating with an English major.

Agnes Varda’s flower-filled film is like nothing I’ve ever seen before: a horror movie in which absolutely no one (including the director herself) acknowledges the genre. Varda conjures an air of oppressive, fablestic normalcy that never lets up. The director never allows her own judgments to enter the hermetic world of the movie, resulting in an off-putting feature that works according to a fairy-tale logic. The horror here is moral, and it’s a test for viewers as well. It’s another movie that, like Cronenberg’s, made me appreciate just how much movies can accomplish.

This is the sort of book that readers grasping for adequate descriptors. While I wish to quote the entire thing, this sentence will have to do: “Human speech is like a cracked kettle on which we tap crude rhythms for bears to dance to, while we long to make music that will melt the stars.”

Few films have made me miss movie theaters like Pedro Costa’s masterpiece did. Much of “Vitalina Varela” takes place over a series of fathomless black nights, devoid of moon or stars. I can imagine that darkness spreading out from the corners of the theater’s screen and merging into its walls and ceiling. The effect was not nearly as immersive at home with my Christmas tree lights reflecting on my laptop screen. However, I can certainly still say that “Vitalina Varela” is a truly cinematic experience, and quite possibly my favorite movie to watch in 2020.

Altobelli’s article is part of a year in review series by A&E writers. Read the rest here.