If You Haven’t Listened to ‘Nectar’ Yet, You Need to Right Now 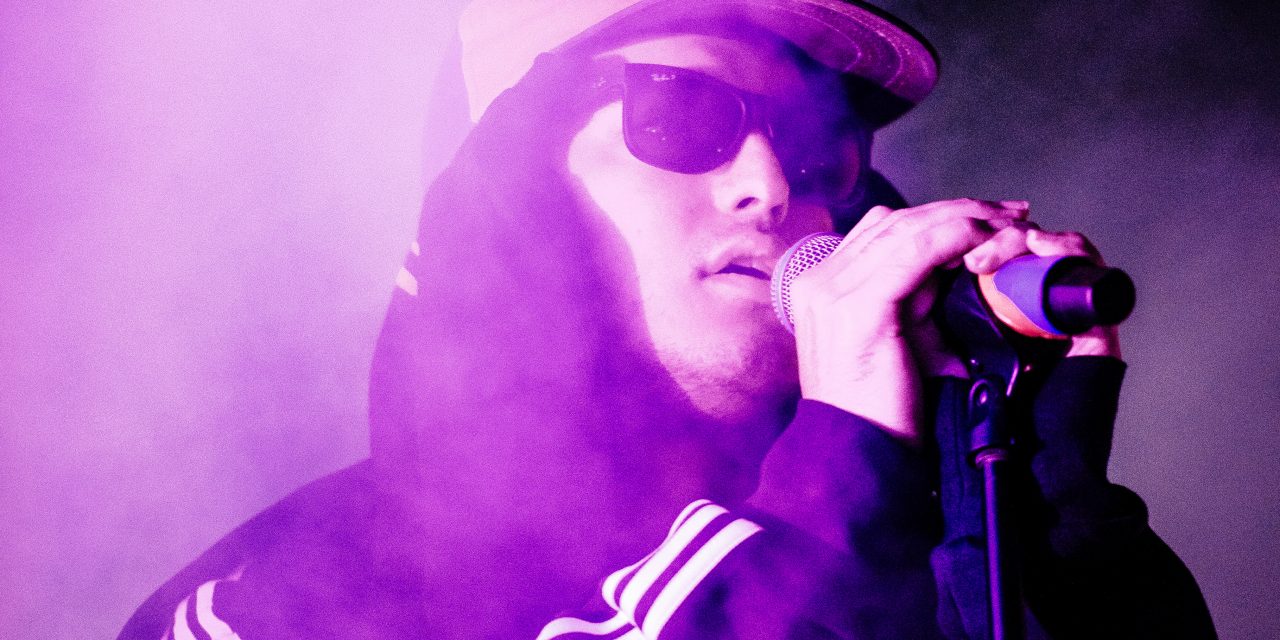 From now on, when I think of the color red, it will remind me of Joji. The album cover of “Nectar” is simply a portrait of the artist washed in red light, reflecting themes of love, desire and the dark side of human frailty.

A sophomore album can be a defining moment in an artist’s career, and Joji takes his personal style and music to the next level with his latest release. The 18-track album uses Joji’s established style to create a cinematic, electrifying and contemplative listening experience. “Nectar” is defined by its grand, digital sonic qualities that are paired with relaxed yet urgent messages concerning the things that everyone is “innately drawn to and the ends they’ll go to reach it.” Joji touches on ideas of moving away, from and back toward love with a voice that calmly oscillates like a pendulum. Written and produced entirely by the singer-songwriter, Joji’s talent is put on display in the rawest, most authentic way.

“Nectar” pulls influence from R&B, bedroom pop and lo-fi in a way that the genres become indistinct from each other. Each track blends into the next seamlessly, while still remaining distinct from the rest on the album. Particularly, the subtle difference between the opening tracks, “Ew” and “MODUS,” is glossed over as the two songs blend into each other. “Ew” opens the album with cinematic piano and strings. “MODUS” picks up the same instrumentation, but drops a jarring, fast beat that Joji raps over. The heavy bassline and Joji’s experimentation with sound lend themselves to more electronic tracks like “Pretty Boy (feat. Lil Yachty)” whereas the rich, acoustic feeling of piano and strings shine in the intros of “Mr. Hollywood” and “Like You Do.” These two styles intertwine throughout the rest of the album. Joji’s falsetto in “Sanctuary” feels just as natural as his alto in “777” and rapping in “Tick Tock,” with each song seamlessly flowing into the next.

I was more drawn to tracks with abrupt, electronic backbeats for their sonic quality, noting the way the sound moved and what Joji’s voice did with the music. On the complex, symphonic and production-heavy tracks, I got wrapped up in the lyrics of the song. I also found the auditory qualities of the album to almost outweigh Joji’s vocals — how can Joji’s plush, gentle voice compete with the electric guitar run on “Run”? I was looking for the album features (think Diplo and Lil Yachty) to contribute more than they did on their respective tracks — as it happened, the tracks without a feature were my favorites. The songs with just one vocalist came across more sincerely while the features made lyrics and perspectives seem disjointed and flat. Solo tracks allowed for Joji’s production, vocals and songwriting to be appreciated in their entirety.

“Nectar” nearly doubles in playtime from Joji’s debut album “BALLADS 1,” demonstrating a clear sense of growth and skill since 2018. Joji’s increased playfulness with sound from his previous work shows us that while he was already in a league of his own, he is on a trajectory toward musical genius.