Ian Fried: The Experience After Emory 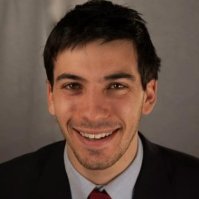 Ian Fried (13C) began his second year of teaching environmental science at the Woodstock School, an international school in Mussoorie, India, this year. Fried shared his experience of teaching while living in a new environment in an interview with the Wheel.

When I was a kid, I thought that teaching was cool, but never really gave it too deep of a thought. As I was graduating from Emory with a Bachelor of Science in environmental studies, I was planning on pursuing a Ph.D. However, as I talked to others I realized that none of my friends were particularly happy about [the work required to attain a Ph.D.], so I thought that maybe [getting a Ph.D.] was not a track for me.

I then worked in a New York public school in Brooklyn as a teacher, and I learned a lot. There are many differences between private and public schools, and you see a big gap between the wealthy and poor kids.

At first, it was very hard for me to teach, and in the first six months of school there was not a day that I did not want to quit. However, the more you [teach], the easier it becomes. Teaching is very similar to learning. The amount you put in is proportional to what you get out of it.

I also learned a lot about content. For example, as I was teaching AP Biology, I had to review the content before I taught it in class and I would constantly add on to my knowledge. But content is an easy thing to learn, and it gets easier as you do more and more of it.

[One of the best memories] from my Emory experience would be going to Madagascar as one of the Emory-supported programs. I really like travelling, but that was the first time I did something of that sort, and it lasted for two months — I loved it.

I lived in Brooklyn, N.Y., most of my life and after teaching for two years there, I decided to change my life. So I went to a job fair, where a lot of international schools were represented, with an intention of leaving N.Y. I came across a representative from [the] Woodstock School in India, and [the representatives seemed] to be great people. So I applied and got the job.

Living in India is great. I enjoy outdoors a lot, and in here I get to go on many treks around the mountains. I also do rock climbing and volunteering and get to know the students a lot through these activities. A lot of times you tend to judge a student by their performance in your class; however, they might be an awesome person outside of your class. So it is pretty important to get to know them

I miss everything about N.Y., but at the same time I really love it here in India. India has a very different way of doing things than the U.S. For example, if someone cuts you off on the road in the U.S., your mood is going to be terrible — you will get annoyed. In India, you will say “OK” and just let them go. This attitude applies to everything. I love it.

The thing I miss most [about Emory] is being with [my] friends 24/7. When you are in college and you are bored, you can just go bother your friends whenever you want. As an adult, you don’t have that anymore.

[Being in a] fraternity taught me the most about social life. It was great to be [myself] with other people. Usually you can always be yourself with your friends, but it is nice to have an opportunity to do that with other people, as well. It also gave me a chance to meet people I would not have met otherwise, which is the best opportunity ever. 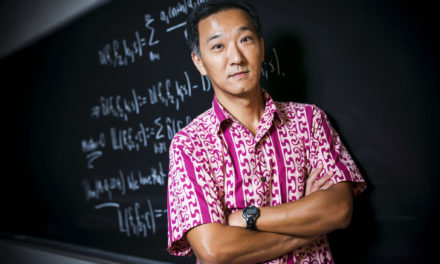 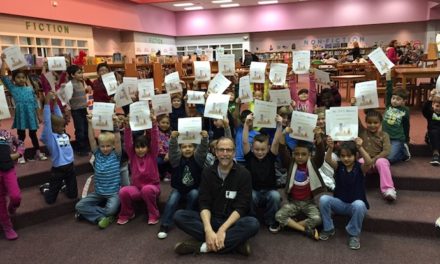 What to Expect as a Freshman: Executing the Solo DUC Run