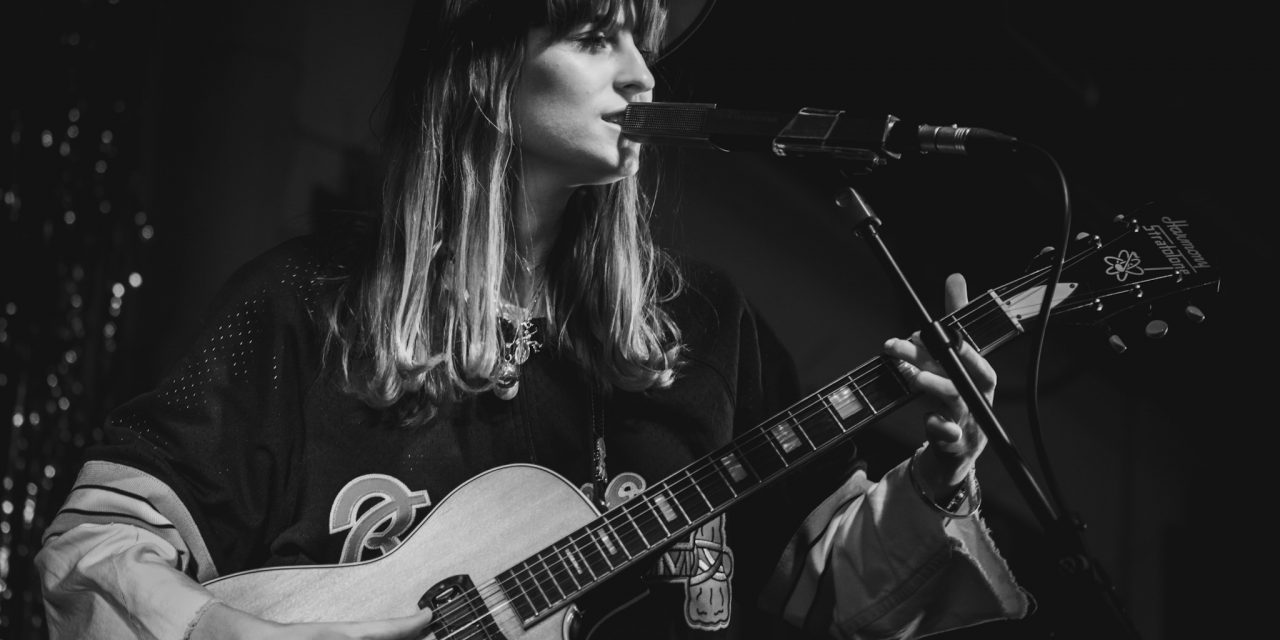 In her latest studio album, yo-yo enthusiast and musician Faye Webster proffers 11 splendidly listenable and remarkably artisanal tracks. With exceptional songwriting and stellar instrumentals, the down-tempo grooves of “I Know I’m Funny haha” develop on the already solid bedrock of the 23-year-old’s 2019 breakout album, “Atlanta Millionaires Club (AMC).” “On ‘AMC,’ I was purposely trying to be very honest, and now I think I’ve done that so much I’ve gotten comfortable with just saying it how it is,” Webster said in an interview with Guitar World. Compared to the tunes of the more upbeat “AMC,” “I Know I’m Funny” feels slightly more subtle, heartfelt and witty: a welcome development that emphasizes the piquant and ironic wistfulness of Webster’s lyrical genius.

The Atlanta native has an impressive knack for profoundly intimate yet coolly unbothered songwriting, highlighted in lines like “‘There’s other things out there to see’/ And then he left me for someone who looks just like me” from “Sometimes.” The words paint a somber yet relatable picture in their twinge of resigned, disaffected humor. This lyrical balancing act is part of what makes the record so excellent: The songs on the album mosey along self-assuredly, imploring the listener to take in each track as one slice of a cohesive whole. Webster also pulls off an impressive ruse; the record’s temperament, if you will, is lo-fi. As with much of her catalogue, one could easily imagine these songs being crafted, recorded and mixed in a bedroom, given their candid lyrics and no-frills composition. Yet, the finished result is anything but budget. The production and mastering is top-tier, and the arrangements are unerringly spot-on.

In complement to the album’s fine production and arrangements, fantastic instrumental performances flow as a reassuring constant beneath the undulating river of Webster’s jaunty voice. In fact, the backing band’s first-rate instrumental performances nearly threaten to divert attention from Webster’s vocals and lyrics. Of course, they never do; if they did, they wouldn’t be so great in the first place. Although all members of the “I Know I’m Funny” band deserve high praise, it’s Matt “Pistol” Stoessel, pedal steel wizard, who should get the lion’s share. If there’s anything that’s been lacking in the indie-pop/rock vernacular of the 2010s, it’s pedal steel. In my opinion, no record had ever suffered from too much pedal steel, and it’s nice to see that Webster and I share this sentiment. The dulcet tones of the pedal steel guitar, a console-like slide instrument that rarely escapes Nashville, are audible on almost every track on the album, and Stoessel makes deft use of the notoriously difficult instrument’s full sonic spectrum. From restrained Latin-inspired crooning on “Kind Of,” to psyched-out swells on “Better Distractions,” to melodic wailing on “A Stranger,” the “Pistol” doesn’t miss. Listeners are further treated to Getz-like Spanish guitar and Rhodes-esque keyboard on the beautiful “In A Good Way” and a tasty bossa nova groove on “Kind Of.” Webster closes the album with “Half of Me,” a stirring, misty-eyed solo. The fine instrumentals and the adept production combine perfectly, of course. Everything is clear and audible, and nothing is jarring. This achievement is made more impressive by the record’s wide groove variety. 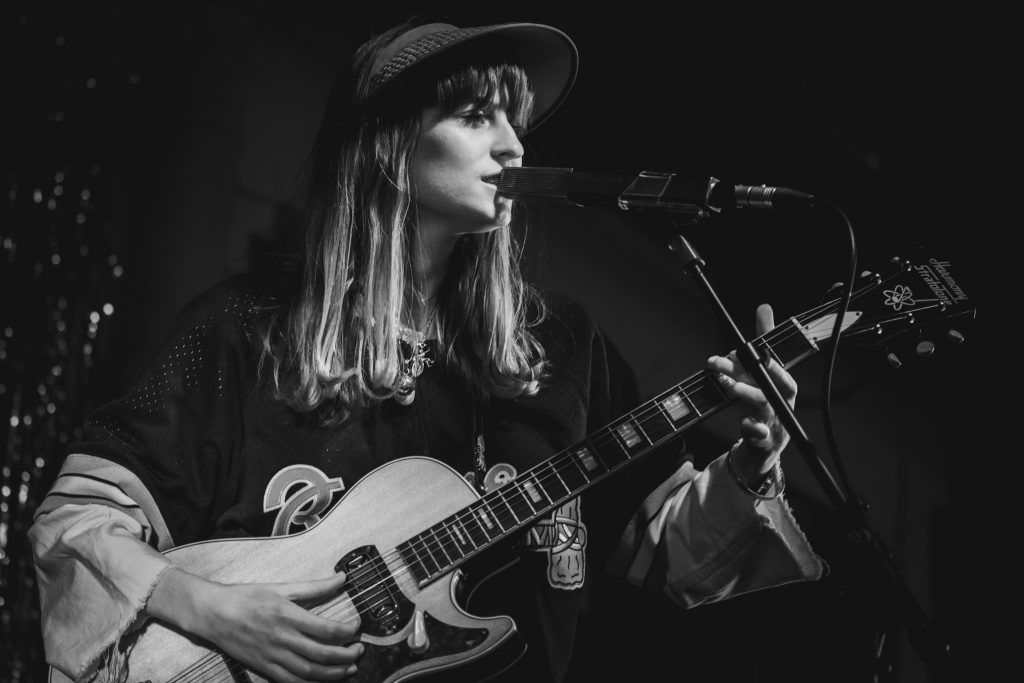 Armchair critics may be quick to point out that none of the record’s tracks exceed a moderate 100 bpm, and that few of the songs employ more than four or five chords. To these besmirchers: Take a breath, unclench your sphincters and open your ears and souls to some high-quality music. Webster’s delivery fits her lyrics and unhurried rhythms perfectly: Could you imagine a lesser voice lending the lyrics “you make me want to cry in a good way” as much pathos as Webster does in the chorus of “In a Good Way”? Critics of the austere composition should be reminded of Jacob Collier’s “Djesse Vol. 1,” a promising album mired in over-composition. The economical chord choices also make for eminently jammable tracks. There’s so much to love in “I Know I’m Funny,” and it more than deserves its day in the sun. 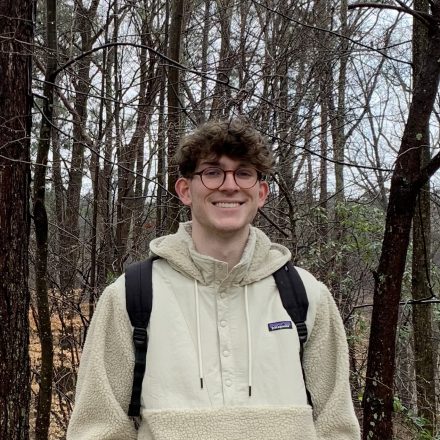