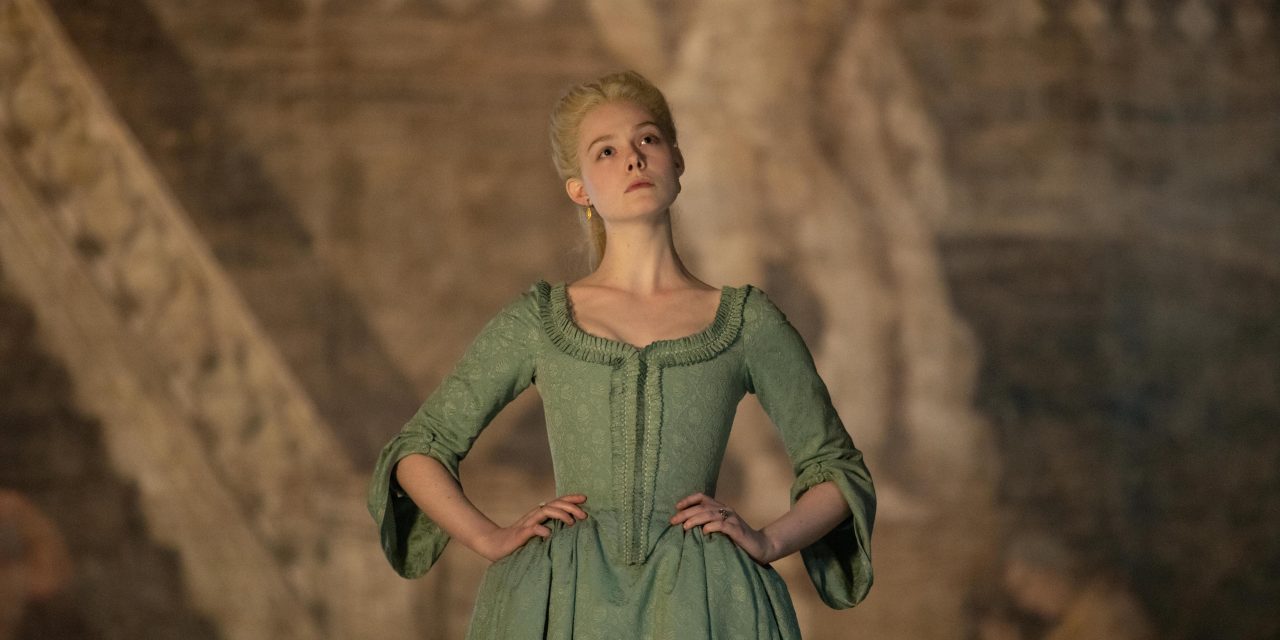 It seems to me that every other hit TV show in the past few years has been a historical drama. The royal conflicts and political intrigues have started to blend together after the fifth show about the Windsors or the Medicis. This is why Hulu’s “The Great” is such a breath of fresh air. It’s a witty parody of the royal court drama, which throws historical accuracy to the wind in favor of raucous yet intelligent satire with more depth than meets the eye.

“The Great” follows the rise of Catherine the Great (Elle Fanning) in the 17th century. After she’s married to the Russian emperor, Peter III of Russia (Nicholas Hoult), Catherine is thrust into the world of the court. When adulterous, gluttonous and emotionally-infantile Peter dismisses Catherine’s attempts to bring progressive ideas to Russia, she comes to realize that she would make a better sovereign. Catherine enlists the help of a drunken general (Douglas Hodge), a disgraced maid (Phoebe Fox), an idealistic coward (Sascha Dhawan) and the love of her life (Sebastian de Souza). Together, the ragtag group sets in motion a plan to kill Peter III and bring Russia into a new golden age. 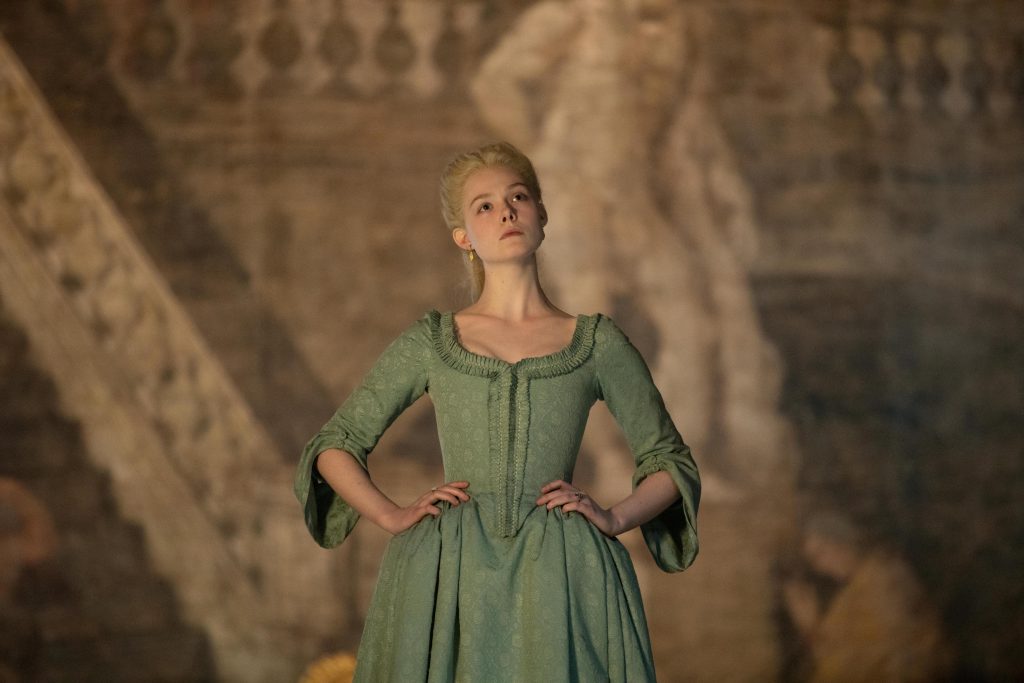 Despite its clean aesthetic and stylish production, “The Great” is unafraid to get vulgar. It portrays life in Peter’s court as fraught with public nudity, adultery, throat-cutting and salacious rumors. Embarrassed by his own infidelity and weary of Catherine’s unhappiness, Peter orders a man named Leo (Sebastian de Souza) to be Catherine’s lover. This is a decision that leads to unforeseen consequences when the two actually fall in love. It is this blend of the raunchy and the tender that makes “The Great” so unique. The show’s creator, Tony McNamara, who was also the screenwriter for the Best Original Screenplay nominee “The Favourite,” executes his concept brilliantly.

While “The Great” provides biting satire and plenty of laughs, the real surprise lies in the complexity and nuance of characters. During the first few episodes, the audience sees Peter as a caricature of a spoiled young monarch, amusing yet insufferable. However, as the show unfolds, we begin to see how Peter’s insecurities and troubled childhood drove his choices. It isn’t just the two main characters that bring this sense of depth to the series, either. Throughout the 10 episodes, we see each character’s virtues as well as their flaws. This vulnerability seen in the characters is driven by stellar performances by Fanning, Hoult and the rest of the cast. It is the compelling character arcs that drive the story forward. We see Catherine transition from an idealist romantic to a pragmatic leader, the court scholar Orlov (Sacha Dhawan) learn to face his fears and stand up for himself, and the disgraced Lady Marial (Phoebe Fox) find that blood is thicker than water. The pacing in “The Great,”  however, occasionally grinds to a halt. 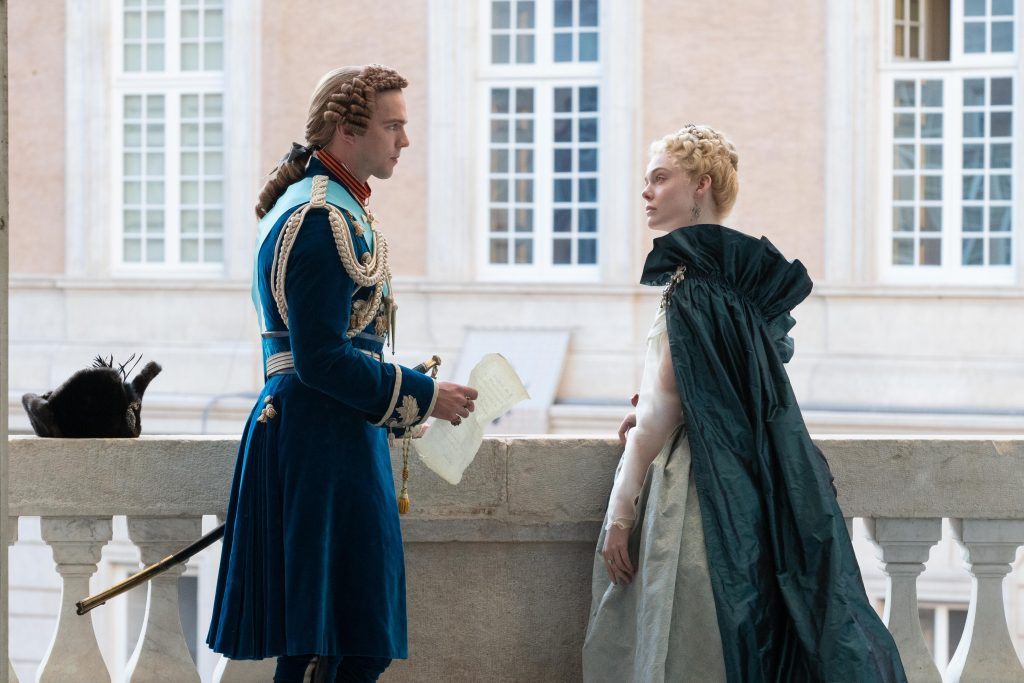 With only 10 episodes, “The Great” could have done more than deliver one major story development per episode. The consequence of this slow pace is a final episode that ends right when things are getting interesting. It’s a cliffhanger that feels born out of necessity, though it succeeded in driving me to constantly refresh Twitter for news of a second season.

“The Great” is a romp of a show that isn’t afraid to push boundaries. Despite a few minor pacing issues, it delivers a both nuanced and raw story of a woman torn between love and power. In between laughs, you may find yourself falling in love with its characters. 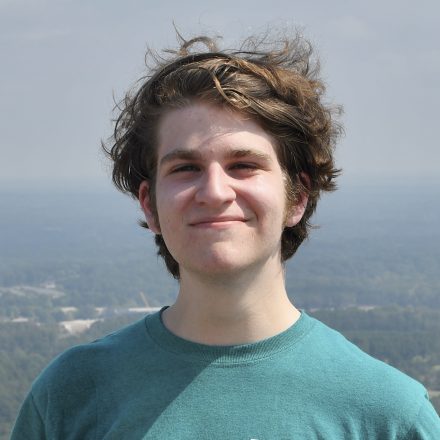