Hussung’s ‘Coexistence’ is Not Without Antagonism 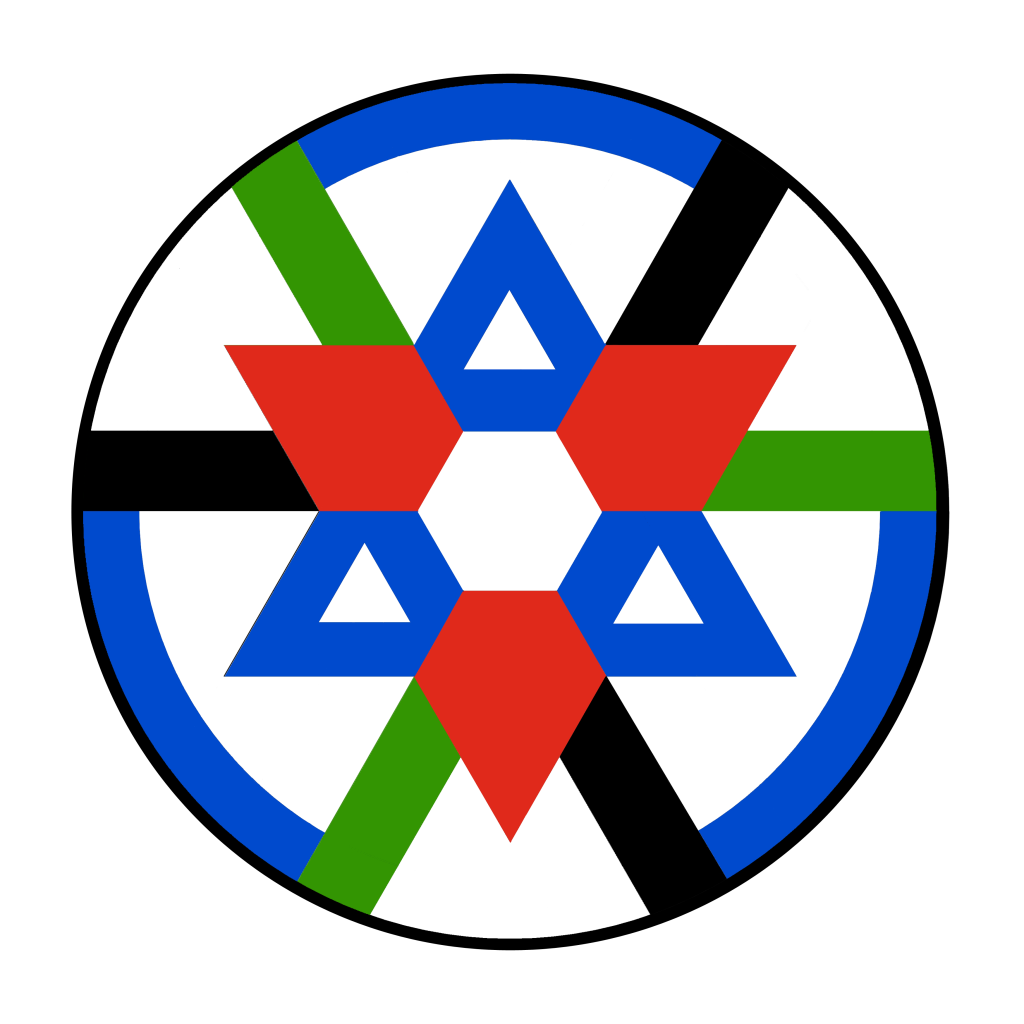 When discussing the Arab-Israeli conflict, words matter. Emory College junior Jonathan Hussung’s words in their Oct. 21 editorial “No Coexistence Without Inclusion” are insensitive, propagandist and, at times, false. This editorial is a response to those words.

In their discussion of the violence in Israel and the West Bank, Hussung leaves out a fundamental aspect of where the recent violence in the region stems from. Across the Internet, instructional videos from the pages of Hamas or related entities explain in detail how to kill Jews. A widely circulated video shows a Gazan comedian asking people on the street how they would kill their first Israeli soldier.

Hussung’s editorial purports two abhorrent historical inaccuracies. First, Hussung claims that the State of Israel was founded “on what had until then been Palestinian land.” The land on which the State of Israel was founded was in fact ruled by Great Britain under the Mandate for Palestine from 1923 to 1948, and in the 1917 Balfour Declaration, the British declared, “His Majesty’s government view with favor the establishment in Palestine of a national home for the Jewish people.” The Declaration’s text was adopted as part of Palestine’s Mandate, and it was integral to the way Palestine was governed during the Mandatory period.

The reconstruction of Hussung’s first false contention is crucial to the conflict. If Hussung wants to play the historical game of “I was here first,” the Jews undoubtedly win. The ties of the Jewish people to the land that now constitutes the State of Israel and surrounding territories trace back approximately 4,000 years. The land on which the Palestinian people were living during the pre-Mandate period is in no way theirs in 2015. Many ethnic, national and religious groups have, at different times, called the area home. In the approximately 60 years prior to the establishment of the State of Israel, European leaders from different nationalities and backgrounds individually called for the establishment of a state for the Jewish people. Nowhere in the world during the first half of the 20th century could Jews collectively feel safe in their own localities, and that reality catalyzed the need to create a national home for them.

In the reconstruction of Hussung’s second falsehood, it is important to note the nuance that is required to properly examine the refugee problem. As stated in numerous unbiased documents, many of the Palestinian refugees left their lands of their own accord or were forced out to make way for Arab armies. Hussung refers to United Nations General Assembly Resolution 194, passed toward the end of the 1948 War between Israel and the neighboring Arab states. To quote Article 11, “the refugees wishing to return to their homes and live at peace with their neighbors should be permitted to do so at the earliest practicable date … ” Two important factors are what undermine the validity of the “Palestinian Right of Return,” which is based on this Resolution. The first factor involves the constant violence in Israel that has been going on since 1948, incited at many points by Arab refugees. There has been little evidence that the refugee population has any desire to live at peace with Jewish neighbors, and demonstrations of that feeling have led to intra-Arab violence (e.g. the Jordanian Civil War and First Intifada).

The second factor is the UN’s “earliest practicable date.” Recent violence and Hussung’s assertion that there are between 4.6 and 7.6 million Palestinian refugees and descendants show that moving all of those people back to homes that only a small fraction of them even remember is not, as the UN put it, practicable. Taking the “Right of Return” full circle, one can easily make the argument that the establishment of a Jewish state in the Jewish biblical home is the prime example of a restoration of property to a people who rightfully own it. The Palestinians who claim ownership to the lands of biblical Israel are, in fact, claiming as their own a territory that they inhabited only after a different people had been evicted from it.

Hussung asserts that the idea of a Jewish state is fundamentally racist. Declaring that Israel’s desire for cultural homogeneity is racist ignores historical understanding of the diaspora of the Jewish people. Hussung distorts the context in which the Israeli government views Israeli Arabs as a “demographic problem.” When the State of Israel was founded, it was founded as a Jewish State, and the majority of the civilized world accepted that concept as reasonable (UN Resolution 273).

In 1949, many leaders recognized that the establishment of a Jewish state in its biblical homeland was a vital step to the survival of the Jewish population, which had been subject to a diaspora and persecution for thousands of years prior. Nothing about the desire to govern secularly with a specific religious majority is racist. The State of Israel was founded as a Jewish state, and the desire to maintain that identity is a reasonable one given historical and cultural circumstances.

In response to Hussung’s assertion that “the insistence on a Jewish majority … constitute[s] a system of ethnic supremacy,” I would ask why Hussung feels that Jews do not deserve a state of their own? What about the Jewish people deems them unworthy of a state as opposed to Italians, Nigerians, Americans or Palestinians?

The pretext of Hussung’s editorial is that Hillel, Emory Students for Israel and the Emory-Israel Public Affairs Committee should have included Emory Students for Justice in Palestine (ESJP) in their “Day of Coexistence.” The hypocrisy in that statement is repugnant. Hussung’s very editorial claims that the State of Israel should not exist on the basis that it was founded, and Hussung is a member of ESJP. How can groups who are attempting to work on coexistence be expected to include those who openly do not support the concept? In a larger context, how can the State of Israel coexist with people who, at their core, believe that it should not exist at all?

Jay Schaefer is a College sophomore from Livingston, New Jersey.