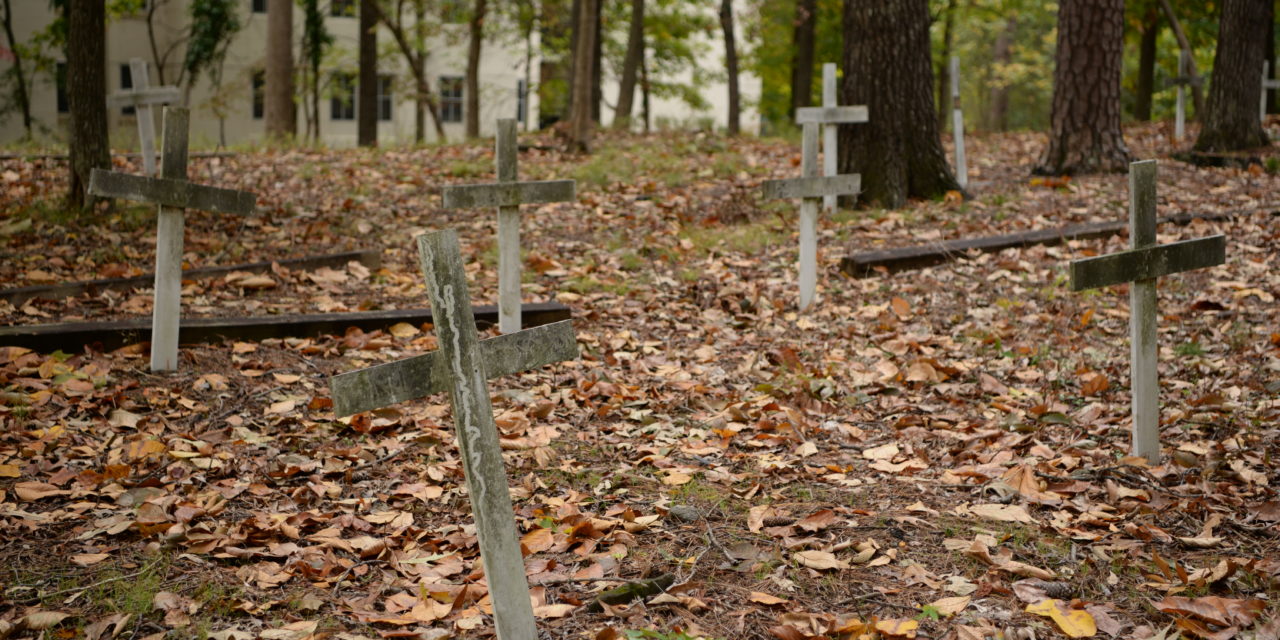 The seasonal haunted houses popping up across Georgia may provide for some brief horror, but why not look for some truly spooky locations? Atlanta’s rich history boasts plenty of truly haunted buildings where visitors have claimed to hear and see apparitions. Even Emory can be included among these haunted locations, for Oxford College offer’s one  plenty of frightful venues.

Located in Stone Mountain, Ga., Thornton House, one of the oldest buildings in Atlanta, was built in the 1790s by Thomas Redmon Thornton, a wealthy farmer who owned an indigo plantation. The house was deconstructed and reconstructed three times and moved from its original location of Union Point, Ga., to behind the High Museum of Art in the 1960s to its current location in Stone Mountain Park in 1968. Several visitors have claimed to have experienced paranormal activities, suggesting that spirits are tied to the house itself.

Thornton House is famous for possessing a pre-teen female ghost. Many witnesses have seen the spirit of the young girl near the staircase. Some visitors claim to feel her pulling at their hair and blowing out candles throughout the house. When she appears, it is said that mysterious cold spots and breezes come along with the presence.

Stories say that the spirit is of a young girl who died from polio in the early 20th century, but the exact information about who the girl might have been is unknown.

In 1825, town settler and community road commissioner Naman Hardman donated two acres of land for a cemetery to his Primitive Baptist Church, which was later burned by General William Tecumseh Sherman after Sherman used it as a field hospital during the Atlanta campaign. Now, as a part of Emory’s Clairmont Campus and just a short walk away from the Student Activity and Academic Center, many students and pedestrians pass by the Hardman Cemetery without knowledge of the graves or the history of the land. 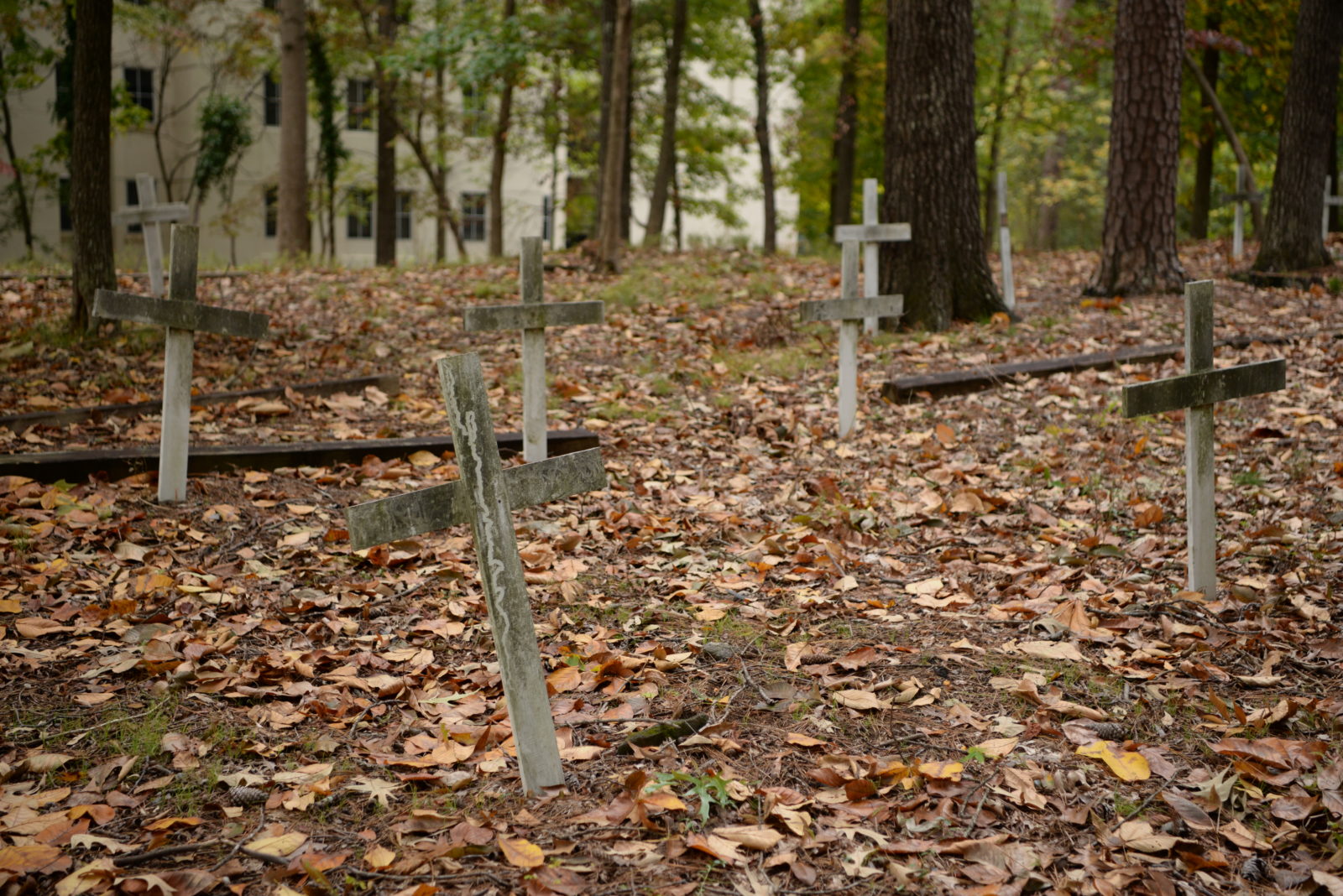 Designated as a historical site by the DeKalb Historical Society, several early settlers of DeKalb County such as the Houston and Powell families are buried in the cemetery. The cemetery is named after Rody Harriet Hardman, Naman Hardman’s daughter who died at one and a half years old and was the first body to be buried there.

While the building may look elegant and stylish from the outside, the Ellis Hotel in downtown Atlanta is rumored to have mysterious paranormal activities. The hotel, which opened in 1913, still welcomes guests and visitors today.

On Dec. 7, 1946, a fire at the Ellis Hotel, formerly known as the Winecoff Hotel, caused the deaths of 119 people. Due to the hotel’s lack of fire safety ordinances like fire doors, sprinklers and fire alarms, it was nearly impossible for guests to escape or for firemen to rescue the victims. Several guests jumped out of their rooms’ windows or died from burning and carbon dioxide poisoning. This tragic event spurred changes in U.S. building codes, requiring architects to plan out a safety ordinance for emergencies.

Ever since the incident, several staff and visitors have reported hearing crying and screaming from women and children throughout the building. If that isn’t creepy enough, apparitions of those who are thought to be victims of the fire have been allegedly witnessed from the hallways and from windows outside the hotel. Supposedly, the fire alarms will occasionally go off at 2:48 a.m., the exact time the fire started in 1946.

The Fox Theatre, one of Atlanta’s oldest buildings in Midtown, formerly served as a movie theater and is now known for being a premiere performing arts venue. But what people may not know is that there have also been many paranormal stories and ghost sightings concerning the property.

Many haunting stories have been shared about the venue as several rumored paranormal activities have occurred over the years. Some people have claimed to see mysterious silhouettes inside the theater and even a face of a Confederate soldier from the windows outside. Others have claimed to witness figures walking around the building and hear mysterious creaking noises throughout its halls. Such sightings have pushed Fox Theatre to create seasonal ghost tours for visitors every year.

Phi Gamma Hall, Emory’s oldest academic building at Oxford College, was built in the mid-1800s and was originally created to be a space for debate society meetings. During the American Civil War, the only time Emory closed from 1861 to 1866, Phi Gamma was used as a hospital for Confederate soldiers. 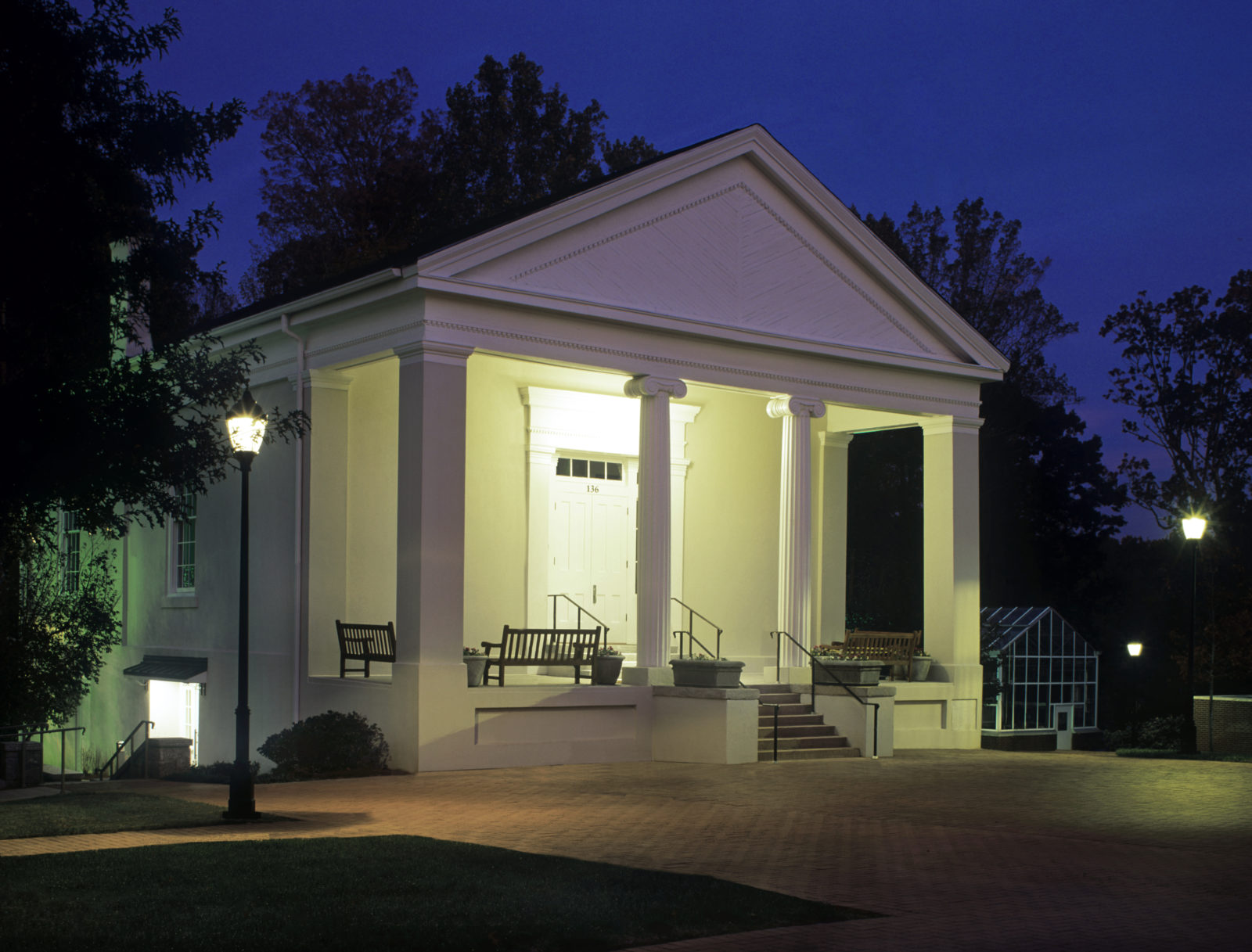 Phi Gamma Hall on Oxford Emory campus was used as a hospital for Confederate soldiers during the American Civil War and is now rumored to be haunted by the ghost of a nurse./ Courtesy of Oxford Emory

Since then, students, faculty and staff have shared stories of witnessing ghosts in the hall at night, apparitions that are usually described as healthcare providers or nurses.

“Now, I don’t know if there were any encounters with this spirit, or if there is any evidence other than that rumor, but that rumor has persisted,” Dean of Campus Life at Oxford College Joseph Moon said.

The building became a black box theater in 1980 and served as a space for performing arts until 2003. Following renovation in 2019, it now serves as a hub for group meetings and organizations.

If this isn’t enough to give you chills, just adjacent to the Hall lies a cemetery with unmarked graves and a memorial where 31 Confederate soldiers were buried after dying in the Hall.

Although there are plenty of attractions to enjoy during Halloween, there is nothing like a real ghost sighting to set you in the spooky season mood. This Halloween, take advantage of Atlanta’s rich history and consider embarking on your own ghost adventure. 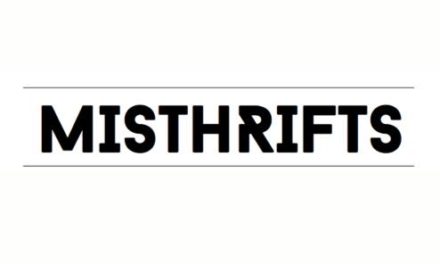