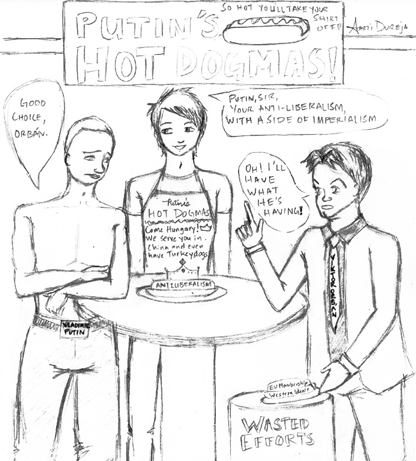 On July 26, Hungarian Prime Minister Viktor MihÃ¡ly OrbÃ¡n made a speech to fellow Hungarian political leaders at a retreat in Romania in which he declared that Hungary was to abandon liberal democracy in favor of what he dubbed “illiberal democracy.” He cited Russia, Turkey and China as model illiberal states for Hungary to emulate. Liberal democracy has peacefully held Western Europe together since the end of World War II and has extended the peace, prosperity and freedom to Eastern Europe since the end of the Cold War – even the recent economic and political crises certainly beat the yoke of communism and endemic cyclic warfare of the previous centuries. OrbÃ¡n’s recent speech marks a dramatic regression for Hungarian politics and bodes ominously for the future of Hungary, foreshadowing a potentially devastating political conflict within the European Union (EU).

Hungarian politics have been undergoing a dramatic authoritarian backslide since OrbÃ¡n’s political party, Fidesz, came to power with a parliamentary supermajority in 2010. With a legislative supermajority, the amount needed to pass any kind of legislation, Fidesz has rigged the Hungarian political system in its favor. The Fidesz-led parliament has passed legislation that has reduced judicial independence, weakened independent media and modified the electoral system to make it all but impossible for the party to lose its supermajority in the near-term future.

While the authoritarian backslide has been ongoing for the past few years, July’s speech, which (the now-scant) opposition media has dubbed the “end of liberal democracy” speech, marks the first time that OrbÃ¡n has acknowledged the demise of liberal democracy in Hungary. Rarely do leaders triumph their illiberalism. That the leader of Hungary did this is particularly shocking, considering Hungary is a member of the EU. To become a member of the EU, states have to demonstrate their commitment to liberal democracy, as stated in Article Two of the Treaty on EU.​

The EU has not done enough to stop the rise of illiberalism in Hungary. Various member states of the EU, including the influential Germany, have criticized the recent authoritarian backslide in Hungary. The Council of Europe made a special commission, the Venice Commission, to investigate Hungary. The Venice Commission’s report harshly criticized Hungary for the changes that Fidesz has wrought upon the Hungarian political system.

Despite all this cheap talk, the EU has yet to reprimand Hungary in any meaningful capacity and continues to provide Hungary with billions in developmental aid, which totals $21.91 billion between 2014 and 2020. The EU could also revoke Hungary’s ability to vote on the European Commission for its violation of the fundamental liberal democratic principles of the EU, as dictated in Article Seven of the Treaty on EU.

It is vitally important for the future integrity of the EU that Hungary is reprimanded for its authoritarian backslide. If Hungary continues as an illiberal state without punishment while remaining within the EU, it will set a dangerous precedent for the rest of the EU. In recent years many far-right parties similar to Fidesz have arisen across the EU, such as the Popular Front in France and Golden Dawn in Greece, in reaction to economic stagnation and the failure of the established political order to deal with this economic malaise.

One of the primary functions of the EU is to ensure a liberal democratic peace on the continent, as the EU has institutions designed to punish states straying from these values, such as suspending voting on the European Commission and cutting funding. By failing to enact these penalties on Hungary, the EU is giving tacit permission for other states to potentially behave similarly. If illiberal governments rise to power across Europe it could very well end the stable, peaceful and until recently prosperous order that Western Europe has maintained since the end of World War II and that most of Eastern Europe has joined following the end of the Cold War. The EU is already embroiled in an ideological conflict with Russia over the future of Ukraine. OrbÃ¡n’s recent speech has moved the front of this conflict further westward to Hungary. It is imperative for the future of liberal democracy within the EU that action be taken against the illiberal government in Hungary so similar movements do not spread further westward to the heartland of the EU.

OrbÃ¡n’s illiberal populism is particularly threatening to the rest of the EU at the moment because the continent has continued to suffer economic stagnation since the 2007 financial crisis. These dire economic conditions make fertile ground for the illiberal populism that caught hold and has now flourished in Hungary. The EU must make an example out of Hungary so that other member states do not fall down a similar illiberal path. ​

The Necessity for Gun Regulation 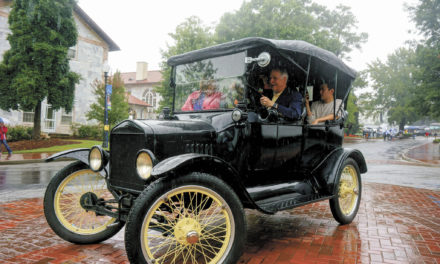 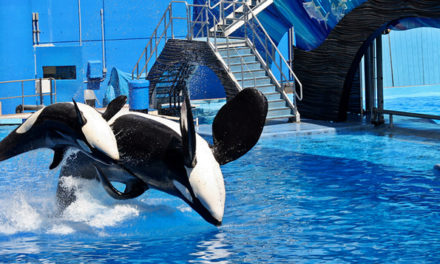