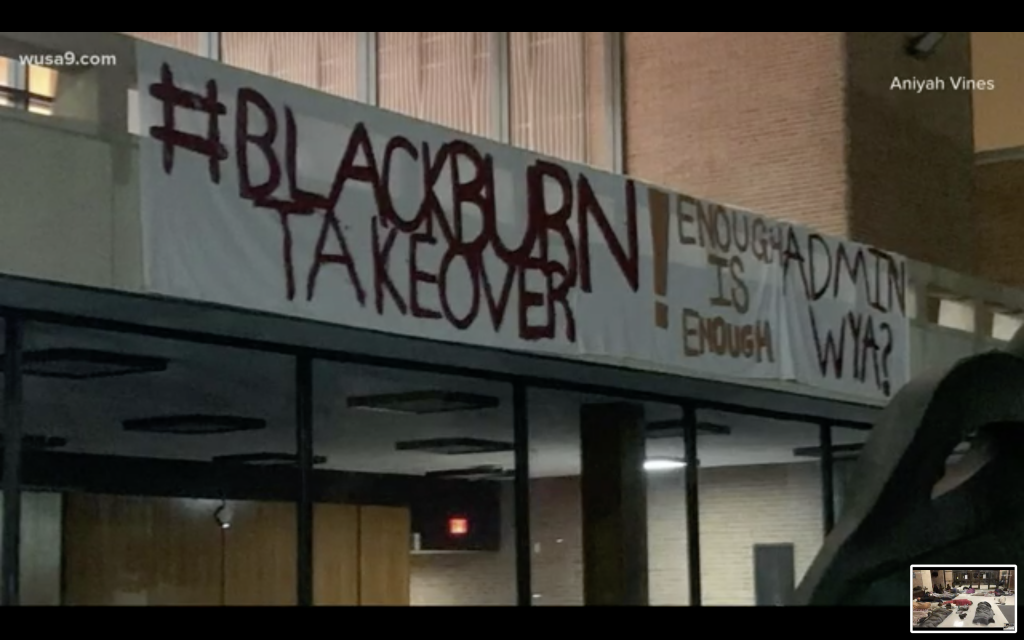 About 150 students at Howard University (D.C.) conducted a sit-in protest in early October against negligent administrators who refused to attend town hall meetings about unsanitary and unsafe living conditions. These conditions include mold, flooding and lack of air conditioning and cleaning supplies in student dorms. For 22 days, students have been occupying Blackburn Hall in tents but have been met with both administrative calls to end the sit-in and increases in police presence to forcibly remove students from the Hall. 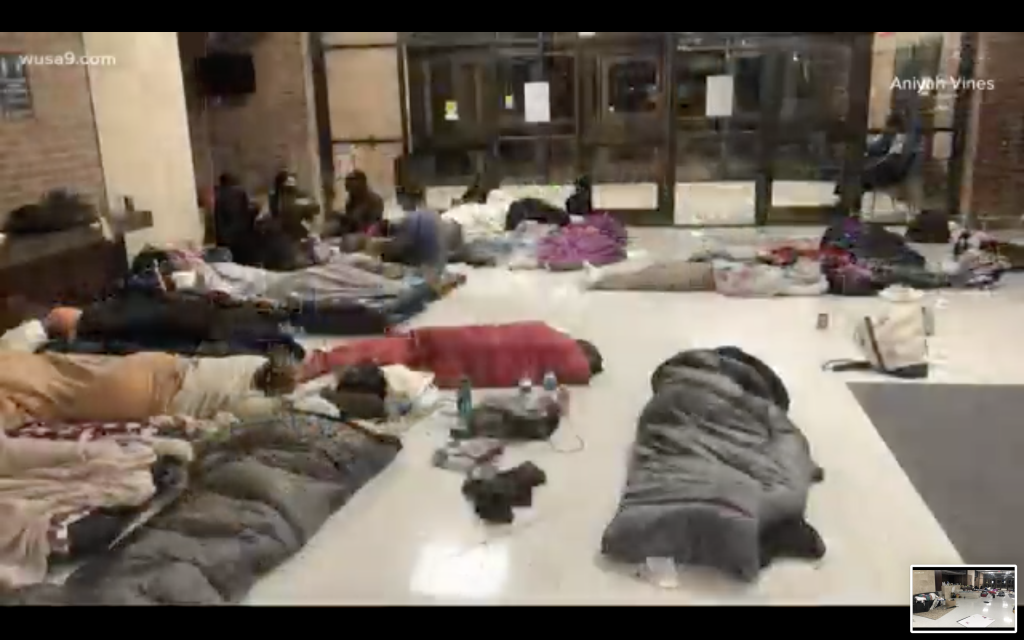 Howard University, one of America’s elite Historically Black Colleges and Universities (HBCU), has set an extensive precedent for student mobilization. The unreceptive Howard administration has dealt with similar student protests in the past, like the call to incorporate Black studies in the university curriculum. As recently as 2018, Howard students staged a 9-day protest over issues with housing, tuition and representation. Although they reached a deal with the administration back then, students saw little direct action or substantive change, only empty promises that the university would try its best to meet the demands. These historic protests also follow a larger trend of student unrest across the country, where university administrations at large continue to ignore student demands with meaningless platitudes to pacify student bodies. Universities should not seek to suppress their students; rather, administrators should strive to incorporate student input to increase the quality and care of student experience at their institutions.

Currently, Howard students have a short list of demands for their administrators: an in-person town hall with University President Wayne A. I. Frederick, reinstitution of student, faculty and alumni positions on the Board of Trustees with voting power, a meeting with student leadership about the university’s housing plan and no academic retaliation against student protesters. Two of these four demands are only meetings. But rather than comply with student demands, the administration has deployed both the media and Washington, D.C. police to suppress and delegitimize student voices in an attempt to preserve their institution’s neat, trimmed image of a functioning university.

The brewing discontent between university administrations and their student bodies reflect an ingrained, often unspoken, power dynamic between leadership and students. Howard senior and student activist Folasade Fashina told the Wheel that the protest “isn’t just a Howard issue or even an HBCU issue. This is an institution issue. For far too long institutions have been allowed to prioritize their existence over the well-being of those they claim to serve.”

These words ring especially true as we witness campus demonstrations at other schools including graduate student strikes at Columbia University (N.Y.), housing protests across the Atlanta University Center Consortium and in recent years, Emory’s own graduate union organizing for fairer wage practices.

Student activism has historically played an influential role in reshaping higher education and the current state of the institutions that we attend. At the height of the civil rights movement, college students protested against their universities to increase diversity and protect marginalized groups from further discrimination. Sometimes, students have changed policies and encouraged administrators to rethink the status quo, but more often than not, they are met with inaction and condemnation. So, rather than enhancing a culture of fear and disconnection, Howard administrators must give their students the town hall they are demanding to discuss the housing crisis, rising tuition costs and reinstatement of all affiliate trustee positions. By heeding the requests of students, it would not only improve the quality of life for those at Howard but also prove to students that their opinions are valued and not just background noise.

Through raising awareness and attention of #BlackburnTakeover by posting on Twitter, creating petitions and donating to the student activists, Emory students must stand in solidarity with student protesters. Sharing videos from The Live Movement, the group that started all of this, of the student protests on Tik Tok and Instagram also spreads the word of where protests are and what they look like. It’s never a time to turn a blind eye on our peer institutions, especially in the face of unrelenting institutional subversion. Universities pretend to acknowledge student voices, but show little patience and ignore their demands. But what they ask for is not difficult or time-consuming: just the bare minimum of communication.