How will the divorce of Microsoft’s co-founder affect its stocks? 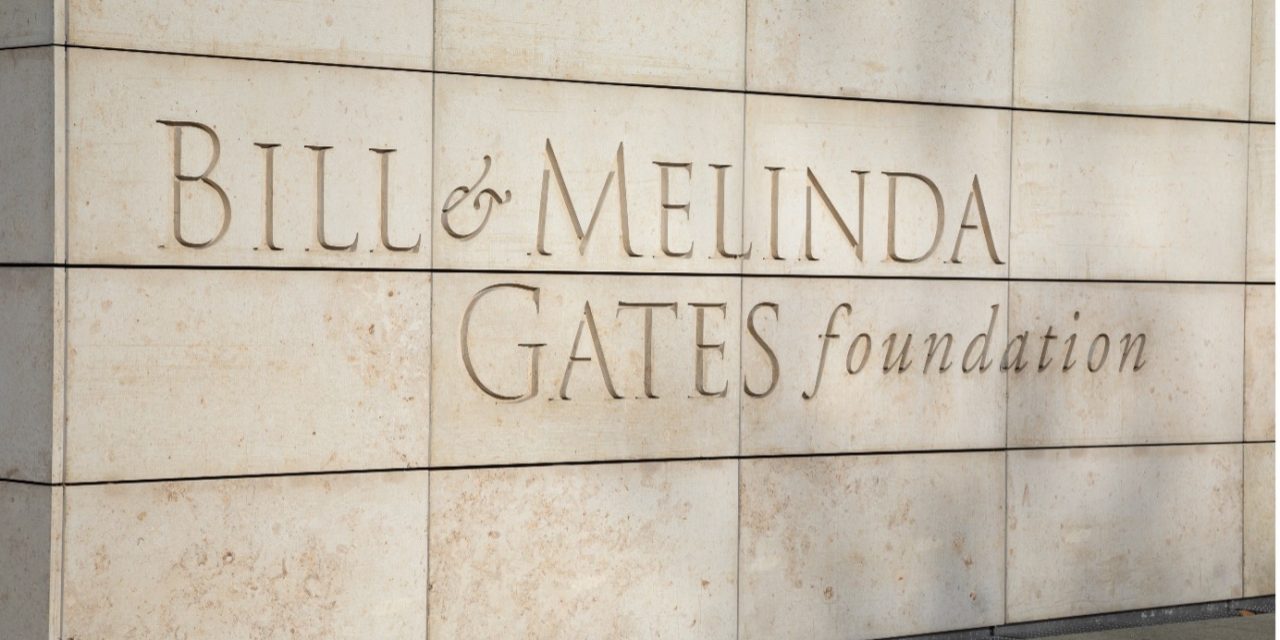 In the last year the world has witnessed some iconic break-ups. Meghan Markle and Price Harry split from the royal family, Kim Kardashian and Kanye West announced their divorce, and now Microsoft’s co-founder Bill Gates has stated that he and his wife are planning to go their separate ways. The tech founder released the statement in a Twitter post, stating:

“After a great deal of thought and a lot of work on our relationship, we have made the decision to end our marriage.”

Gates followed this statement by assuring readers that they planned to continue to work together in their shared projects and philanthropic endeavours, which include ‘The Bill and Melinda Gates Foundation’, a charity which tackles global poverty and disease.

Though he left Microsoft in 2020, to focus his efforts into philanthropy, he still owns a 1.3% share in the company. There has been concern that Gates’ association with Microsoft could have an effect on the company’s stocks, since the market is highly volatile and easily influenced by external factors. If you’re wondering how to trade stocks online after the announcement and are concerned about your own investment in the leading tech company, then this article should hopefully put you at ease.

The computing couple’s history at Microsoft

According to Forbes’ list of The Richest People in the World, Bill Gates ranks fourth, with a net worth of $124 billion, the majority of which can be attributed to his founding role at Microsoft and role as CEO until 2000. Bill met his wife Melinda at Microsoft, where she started out as a product manager and eventually climbed the ladder to become the company’s general manager of information products.

The couple went on to set up their foundation in 2000 and have been involved in a multitude of charitable efforts worldwide, including working with researchers and producers to help with COVID-19 treatments and vaccines. In total, their charity has contributed $1.75 billion to this cause. Much of the reason that the pair stepped away from their roles at Microsoft was to focus more closely on their charitable work, which also includes environmental activism.

There are a multitude of fundamental factors that can affect a company’s stock prices, which include:

The stock market is highly volatile and prices are always fluctuating. Since there are so many factors out of your control that can affect the market, it’s important that you develop a cohesive strategy and plan to stay one step ahead of price movements, so that you can safeguard your profits. There are a variety of risk management tools online, such as a Stop Loss and Stop Limit, to reduce the risk of making substantial losses.

Microsoft stock (MSFT) is not a good buy right now, but that has nothing to do with the Gates’ breakup. The news has caused people to speculate on the couple’s relationship and is a shocking revelation, but this has not impacted the price of the stock. This is because the separating couple no longer have any involvement in the company — other than the personal shares that they own.

The fact that Microsoft is not investable at the moment has to do with the fact that it does not provide prospective investors with an attractive entry point. When looking to open a position you should aim to purchase at a rate that is as close as possible to the actual buy point. At the time of writing, MSFT does not fall in the elusive 5% buy zone and therefore is not a prime stock to purchase.

How to use online casinos responsibly