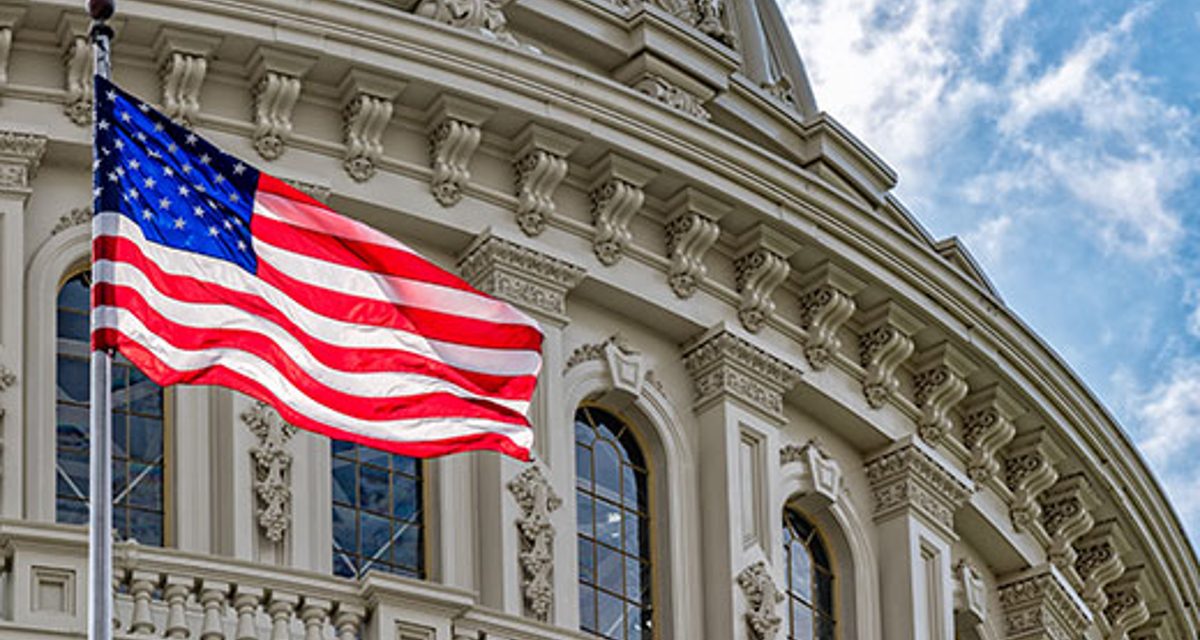 Whether they’ve been approached by a student representative with a voter registration form or walked past the Emory Votes Initiative DJ outside the Dobbs Common Table, most Emory University students have likely heard about the upcoming general election on Nov. 8.

Students have an array of opportunities to get involved in politics, whether it be through clubs on campus or voting. At the institutional level, the University is also involved in local and national politics through its lobbying efforts.

Professor of Political Science and Quantitative Theory and Methods John Patty said lobbying is “trying to let the person who has decision-making power know what impact it will have on you.” 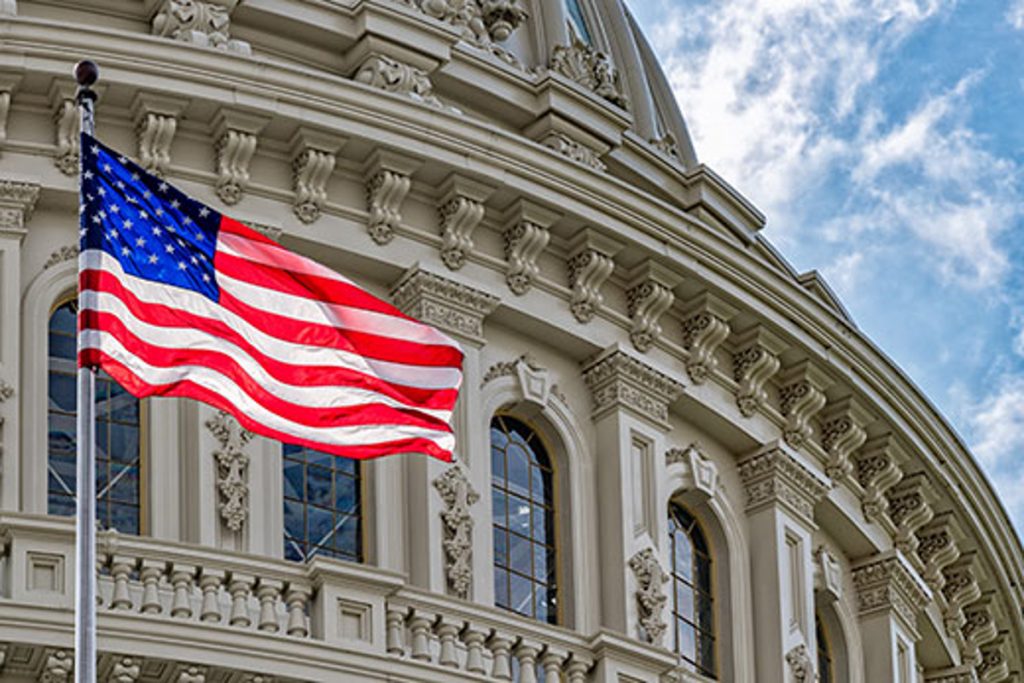 At Emory, lobbying is handled by the Office of Government and Community Affairs (OGCA), which is “the University’s official government liaison,” according to Vice President of Government and Community Affairs Cameron Taylor. She added that OGCA works with all different levels of government, from local groups to the Georgia legislature and the U.S. Congress.

“OGCA works to establish and maintain relationships, and those relationships are key to advocating for good policy,” Taylor wrote in an email to the Wheel. “Our end goal is policy that aligns with Emory’s mission.”

OGCA has recently lobbied for opening a new federal health agency in Georgia, which was officially established in May and will lead the country in biomedical and health research. Additionally, OGCA is still lobbying for efforts such as increasing Pell Grant award amounts and pushing Sen. Rev. Raphael Warnock (D-Ga.) to give additional funding to numerous health and research agencies, including the National Institutes of Health and the Centers for Disease Control and Prevention.

“There may be dozens of legislative items at the federal, state or local level we are working on at any given time and another several dozen that we are monitoring,” Taylor wrote.

However, OGCA only works in terms of policy, meaning that they do not work with political candidates before they’ve been elected and do not lobby in the context of an election, Taylor explained. In fact, Emory is not allowed to contribute to political candidates or parties due to the University’s status as a tax-exempt organization. Emory can begin to build a relationship with a candidate once they have been elected and taken office.

“Relationship-building and providing information, expertise and research to elected officials and agency leaders about key issues are central to our department’s work and success,” Taylor wrote.

Patty explained that organizations have an end goal in mind, but they need grant or seed money to get that started, which they earn through lobbying.

“If you get money to do something, then you have to do it,” Patty said. 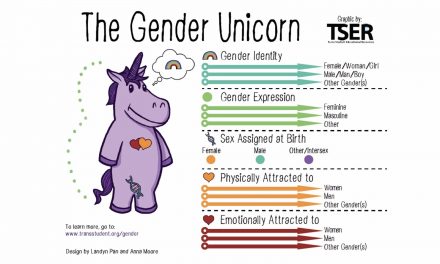 Emory staff discusses the intersectionality of sexuality, gender and race 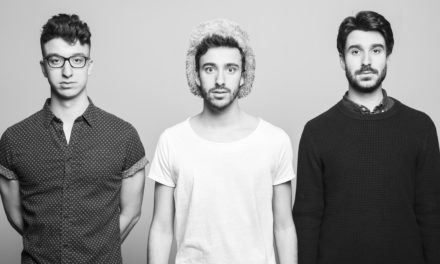