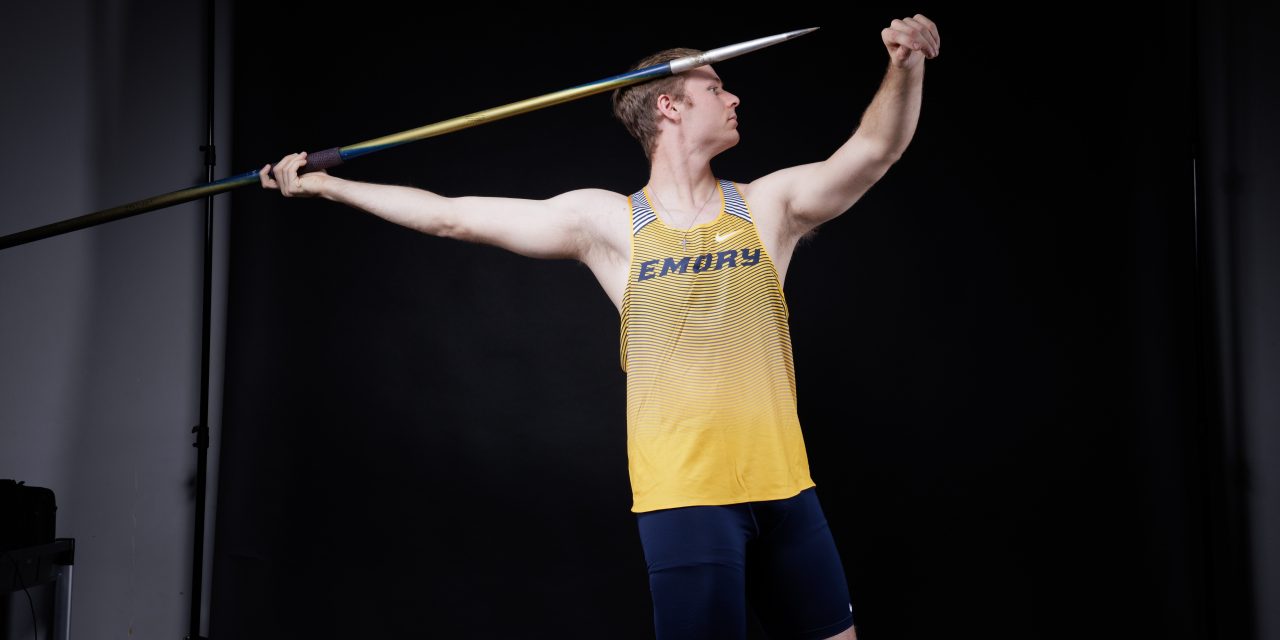 Since he was five years old, senior Chris Jernigan has played baseball. Jernigan was so invested in the sport that in 2017, he committed to play varsity baseball for Emory University. However, his course with Emory Athletics was not at all what he had expected.

Jernigan was aware that it was typical for the baseball team to cut some players because of limitations on how many members can be on the roster. He did not think he would end up being one of the players cut, but he was called into the coach’s office one day in October of his freshman year and was let go.

“I was pretty devastated,” Jernigan said. “Obviously, baseball was what I did my entire life. It was what I put my whole heart and soul into. After having all of that just disappear so suddenly, it threw me into a real state of just confusion.”

For some time, Jernigan felt lost. A void in his life appeared after losing the sport that he had played practically his whole life.

“I attributed so much of my self-identity to who I was as a baseball player,” Jernigan said. “So when I had that taken away—it sounds dramatic, perhaps—but I had a full-on identity crisis.”

He decided to search for other things to try to fill this void, including attending club meetings and trying to join the Emory club crew team. Yet none of this filled the hole that baseball left in Jernigan’s life.

“I was still pretty miserable,” Jernigan said. “I met good people for those clubs, but I just wasn’t finding anything that I felt like I enjoyed.”

Jernigan even contemplated transferring because he could not find the enjoyment he was looking for at Emory after being cut.

But before Jernigan could say farewell to Emory, one of his friends texted him saying that an Emory track & field coach was looking for javelin throwers. A month after getting cut from the baseball team, Jernigan met with the coach and was offered a tryout. The only problem?

Jernigan had never touched a javelin before. But the coach still decided to give him a chance.

“Admittedly, the first two months weren’t pretty,” Jernigan said. “It took many weeks before I could even get it to stick in the ground. And it was a pretty long, arduous process.”

He described feeling self-conscious at times during his learning stages, worried that he might lose another sport he just got started with. On top of the struggles of learning a completely new sport, Jernigan missed baseball. But as he improved at javelin throwing and gained more confidence, his longing for baseball also lessened. Jernigan was able to stay motivated when starting javelin throwing because of how accepting his teammates and coaches were and the bonds he formed with them.

“I’m incredibly grateful for those relationships with my teammates and my coaches,” Jernigan said. “It may sound cliche, but it’s true that it wouldn’t have been possible if it weren’t for them.”

Emory track & field head coach Linh Nguyen spoke of how impressed he was with Jernigan’s journey.

“Watching him over the last couple years, learning to do a lot of self-guided stuff, and then just get so much better has been pretty cool,” Nguyen said.

Javelin has done more than just fill the void in Jernigan’s life. It also gave him a healthier relationship with sports by teaching him that his identity does not need to be tied to one thing.

“At the end of the day, I know that the person I am, that my identity, isn’t tied up in how far my mark is that week or how my practices have been going,” Jernigan said. “I would say that javelin and track have given me that ability to separate the athlete from the individual.”

However, Jernigan’s javelin throwing career has been nothing short of remarkable. At the end of his junior outdoor season – having thrown his first Javelin ever only a few semesters ago –he finished with the second furthest mark in the UAA.

Nguyen said Jernigan’s success is a product of “a dedicated guy who works hard.”

“He’s studied the sport,” Nguyen said. “He’s tried to learn as much as you can about it, and make himself a better thrower.”

Although being cut from the baseball team was difficult for Jernigan, it taught him that he could persevere and use the support of his new teammates and coaches to find a new calling. With a new chapter of his life under his belt and a comeback story for the ages, Jernigan is extremely thankful for the opportunity to be a part of the team.

“I’ve learned that you can still care about a sport, you can still be dedicated to it, without tying your mental and emotional well-being to how you’re performing,” Jernigan said. 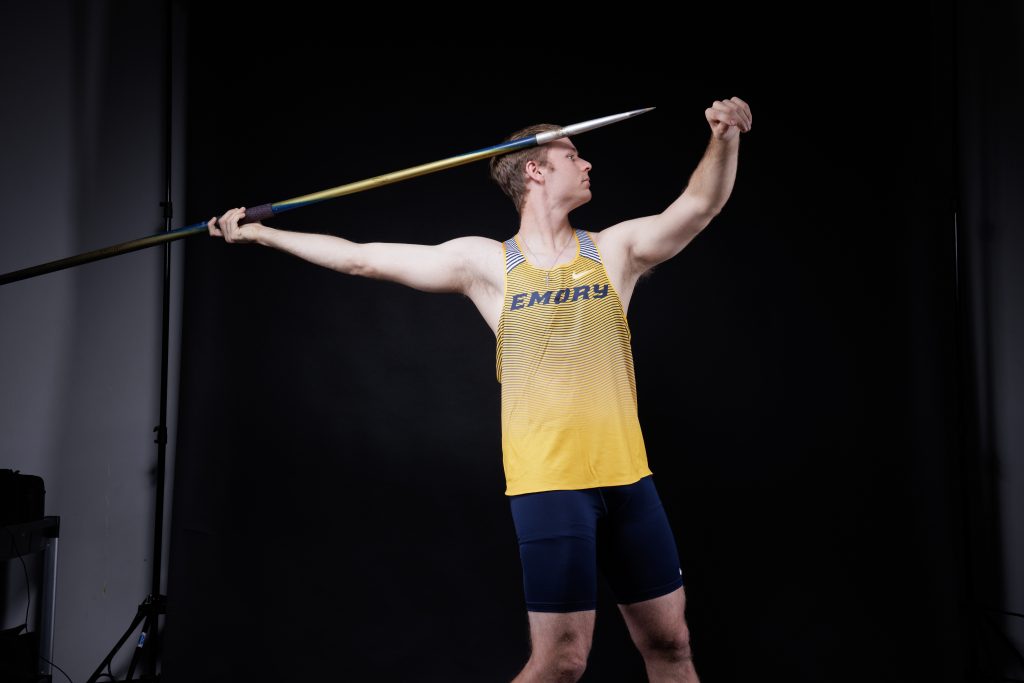 An Ode to Baseball’s Best Underdog 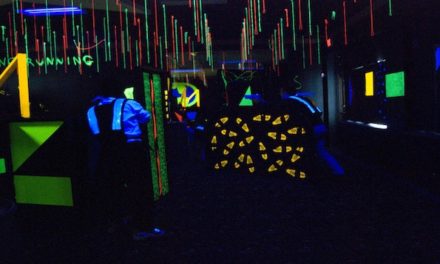 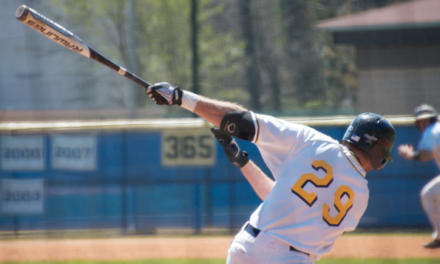 Team Takes Down Southwestern in Sweep