How an Emory Student Became the Face of a Google Collaboration

Over the past two decades, Google has become synonymous with the quest for information and learning more about the world around us. The mere phrase “Google it” proves our reliance on this monumental technology company that serves to inform us 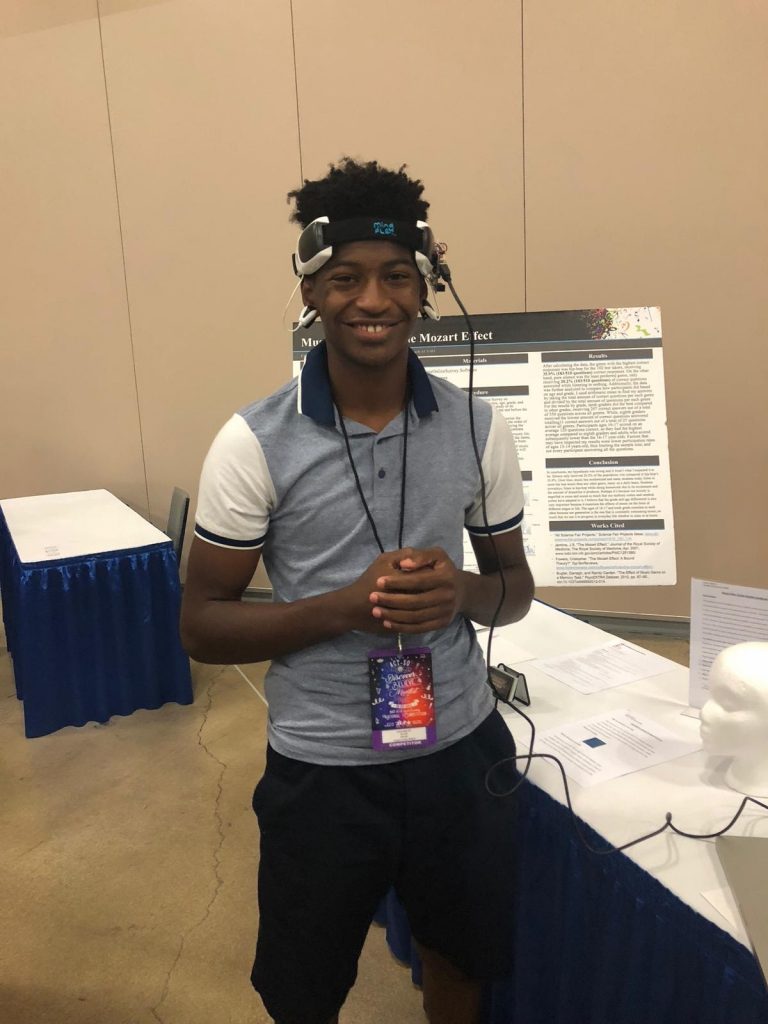 Calvin Bell (22Ox) poses with one of his projects, a mobile encephalography that allows him to study how music affects the brain. (Calvin Bell)

about what is happening in the world and provide us answers to our own curiosities. Beyond supplying information, the major tech company has begun using its platform to incite social and political change through various grants and investments.

In January 2020, Google announced that they would provide a $3 million grant to the NAACP’s Afro-Academic, Cultural,

Technological and Scientific Olympics (ACT-SO), a program designed to give Black high school students the opportunity to pursue their passions through a variety of academic fields. Google launched a Black History Month campaign this past February to highlight their partnership with ACT-SO. Through this partnership, ACT-SO alumnus Calvin Bell III (22Ox) became the face of their social media movement.

“They wanted to not only spotlight the connection between the NAACP and Google through that partnership, but they also wanted to show that there are young black leaders right now who are doing great things,” Bell said.

During his time in ACT-SO, Bell competed and excelled in computer science, medicine and health, and oratory, three categories that helped him pursue his passions for technology, poetry, music and, above all, politics and social justice. Bell carefully curated his projects to combine his skills with social justice initiatives, creating an app that allowed for direct communication between communities of color and their local representatives.

“I think the biggest thing is finding the issue within the world and just narrowing down on how technology can uplift those issues in a positive way to alleviate some of the problems that come with that issue,” Bell said.

Bell’s achievements led him to be selected for a program called STEAMage, which sent a group of students from various ACT-SO branches to California for an array of networking opportunities, including a tour of Google and YouTube’s facilities.

While on the trip, Bell not only attended Google’s announcement of their three year deal with ACT-SO, but was specifically selected to speak at the event as a representative of the ACT-SO program. Following this endeavor, Google called upon Bell to display his ACT-SO experience on their social media pages in honor of Black History Month.

Upon seeing their friend and fellow classmate on their Instagram and Twitter feeds, Avery Clarke (22Ox) and Harrison Coorey (22Ox) were overwhelmed with pride.

“It was just insane to realize that Google reached out to him,” Clarke said. “I was really proud that someone I’m really close with has that amount of impact and can continue making this amount of impact through Google.”

Bell’s friends emphasized that his strong work ethic makes him especially deserving of his recognition from Google.

“He’s put in so much work to really get his voice on the big stage and make his opinions heard,” Coorey said. “And nothing was ever given to him, so he had to work for all this, which makes it even more impressive in my opinion.” 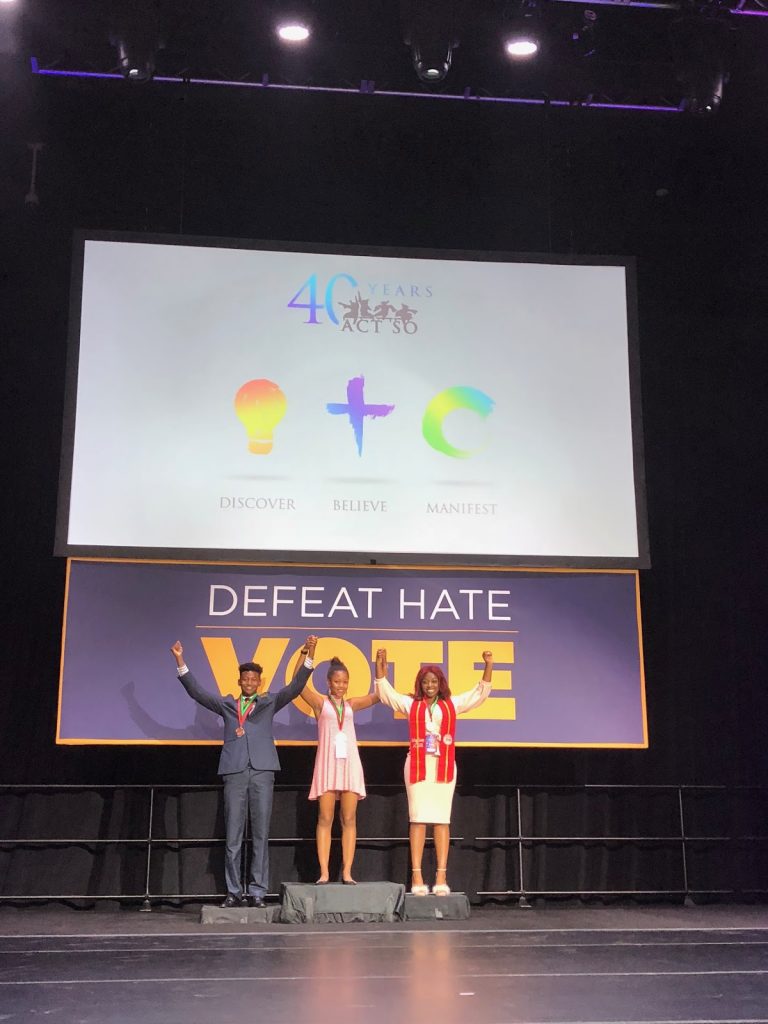 When asked how his experience with ACT-SO has impacted his life, Bell indicated that the program encouraged him to use his skills and passions to uplift others in the Black community.

“I can utilize my talents and evolutionize them in a way that follows the principles and standards of the NAACP as a whole to advocate on behalf of others who can’t advocate for themselves,” Bell said.

Bell hopes the campaign will encourage Black high school students to take advantage of programs like ACT-SO as opportunities to bolster their professional skills. Above all, ACT-SO allowed Bell to explore his identity and challenge racial stereotypes.

“I am a person of color, I am a Black male, but I’m more than just that, debunking all the stereotypes that are put out about students of color, about black men especially,” he said. “Really showing them that there is so much more to us, that we’re not a monolith, but we have so many different components that we can add to the world today.” 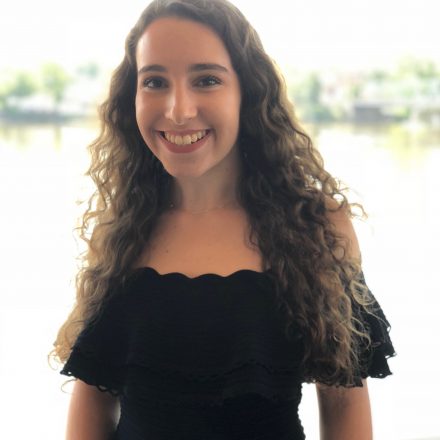