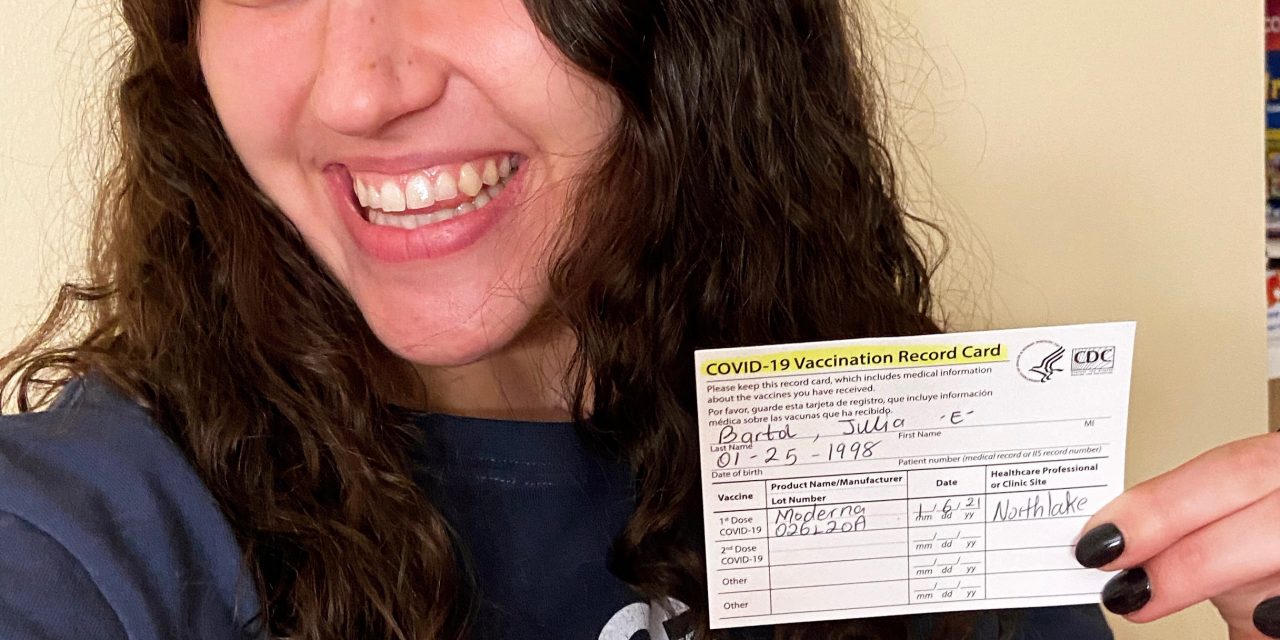 Representing the best chance at a return to normalcy, the Pfizer N-BioTech and Moderna vaccines have come to symbolize a source of light after nearly an entire year of darkness. Convincing people to participate in the human trials, however, was key to ensuring the vaccines were safe and effective.

The Emory Vaccine Clinic (EVC), which ran a Phase 3 clinical trial for the Moderna mRNA vaccine,  has aided this hopeful process. In addition to the crucial work of administering trial doses of the vaccine, the clinic also recruits a representative and diverse population for the trial.

Julia Bartol (20C), a recruiter at EVC, was tasked with contacting people who were interested in participating in the trial. After participants received their first dose, she scheduled follow-up appointments for their second dose.

“I would say it’s a very customer service type role because you have to be good at talking to people and answering their questions,” Bartol said when describing her role. “[You must also] have a good understanding for what protocols and inclusion criteria there are for the trials.”

Clara Caro (20C), former head recruiter for EVC’s Moderna trial and a friend of Bartol, shared similar responsibilities. She said she called between 40 to 50 people each day and conducted screening surveys to determine the contact’s eligibility for participation.

“My senior spring semester came around, and that’s when the pandemic started in March, when everything shut down, so I was kind of already involved with the team…I was working for the Emory Vaccine Clinic under the Department of Infectious Diseases” Claro said. “It really opened my eyes to how much work goes into a clinical trial and how much has to go right for it to be successful.”

Both women acknowledged the complexities of vaccine recruitment. Additionally, they echoed the clinic’s emphasis on representing the Atlanta population accurately in the trials, stating it was simultaneously the most challenging and rewarding aspect of their recruitment work.

“A big goal for our Atlanta site has been to have a lot of diversity in our trials, and that comes with challenges but it’s also so important, and we have been able to recruit people of all different backgrounds, which has been really amazing to see,” Bartol explained. 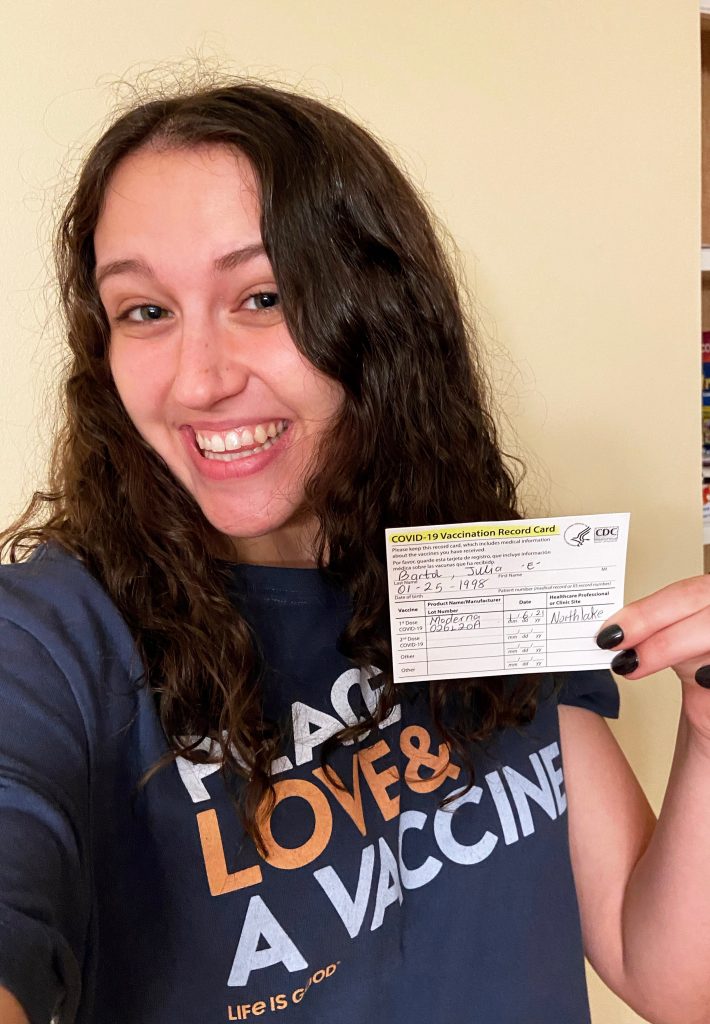 Caro noted the politicization of vaccine development complicated EVC’s efforts. She recognized the hesitancy of marginalized groups when thinking about the vaccine “given the history of this country with minority groups and health care.”

“We wanted to have a sample that was representative of the population of the United States,” Caro said. “Trump acting like he’s rushing the process, … [has] just made it a little bit more difficult to recruit minority groups.”

Noa Shapiro-Franklin (19C), a researcher at Columbia University (N.Y.), also expressed that the vaccines’ rapid development was both exciting and nerve-wracking.

“I think the fact that it has been so expedited is wonderful but it doesn’t mean that it’s foolproof,” Shapiro-Franklin said. “I feel very fortunate to have been vaccinated and think that so long as people are able to they should 100% get the vaccine, but I think it doesn’t surprise me that the experience of vaccine distribution has had delays and doubts.”

Like Shapiro-Franklin, both Bartol and Caro felt that their work experience at EVC helped them further understand the complexities of marketing a life-altering medication. Bartol said the combination of concerns — administrative needs, media outreach and overlapping trials, among others — made recruitment for the trial daunting. Nevertheless, Bartol deeply respects and trusts the scientists involved in Moderna’s research and decision making.

“I would say just listen to the scientists,” Bartol said. “I mean, that’s all we can hope for.” 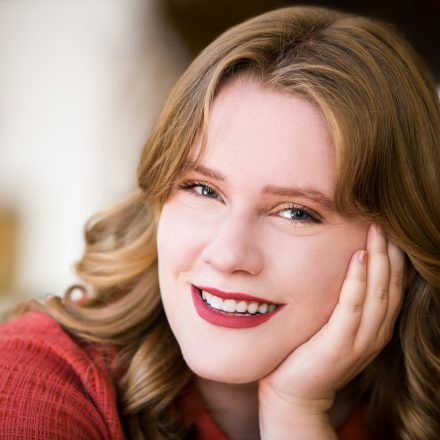 Rebecca Frischling (23C) is a sophomore in the college, originally from Santa Monica, CA. She is majoring in history with a concentration in law, economics, and human rights, and minoring in anthropology. In addition to the Wheel, Becca serves as the Music Director for chaiTunes a cappella, and is also involved with Emory Hillel and is a member of the Emory University Chorus.