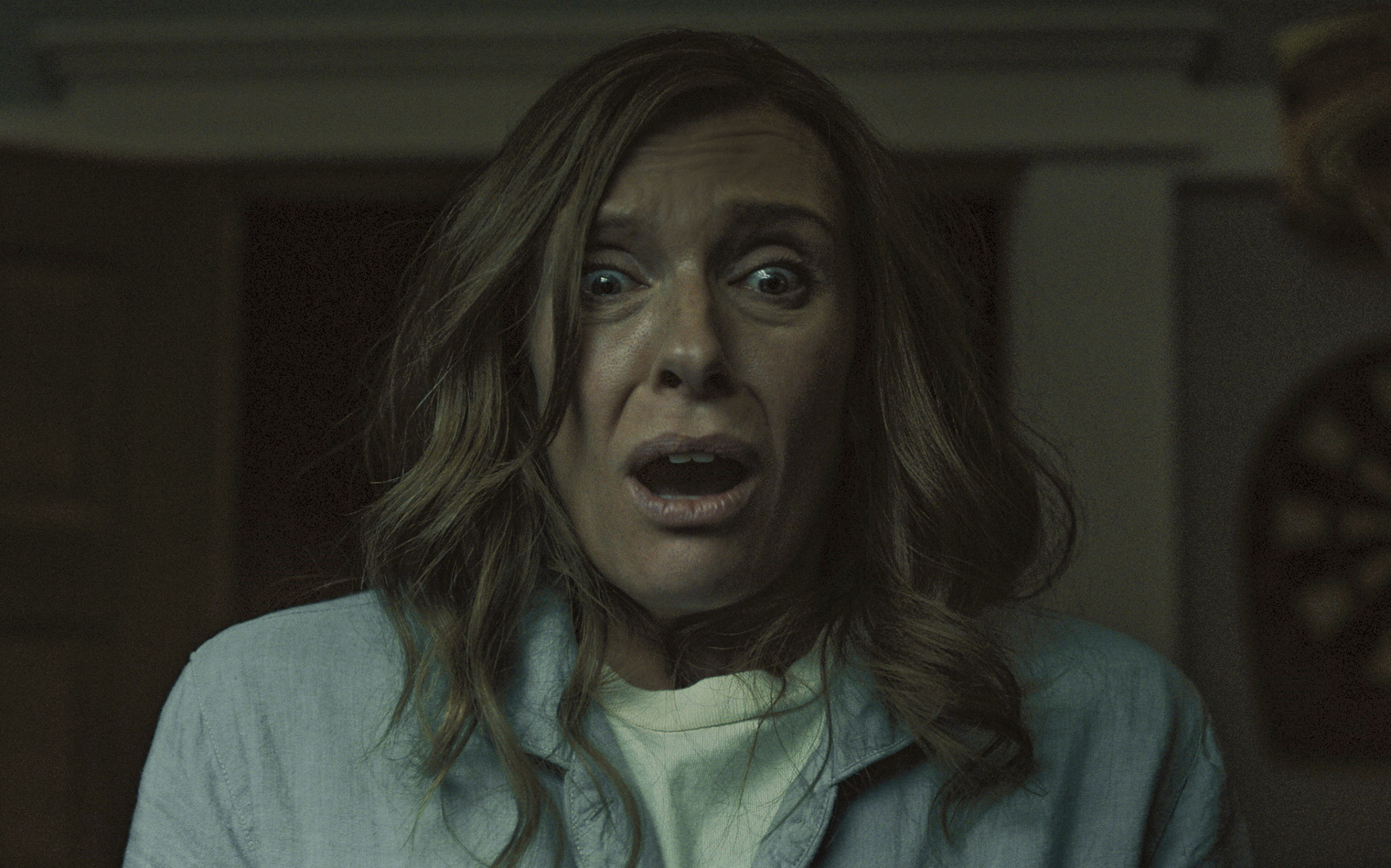 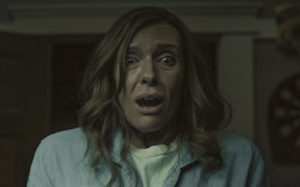 Since its premiere at the 2018 Sundance Film Festival, critics can’t stop raving about Ari Aster’s debut film, “Hereditary.” They describe it as “The Exorcist” for a new generation. Part of a new breed of contemplative horror (in line with recent hits such as 2015’s “The Witch”), “Hereditary” isn’t exactly the game changer that its passionate defenders claim, but it will undoubtedly leave a shocking impression on any adventurous viewer.

In “Hereditary,” the matriarch of the Graham family has recently passed away, leaving her daughter Annie (Toni Collette) with a strange sense of ease. As Annie states in her eulogy, her mother lived an intensely private, mysterious life and was an unnerving force upon the family. In group therapy sessions, Annie discusses her family’s history of mental illness, which led to the deaths of her father and brother. Annie lives a simple — yet tumultuous — life, working on a series of personal dioramas for a New York art show. Her doctor husband Steve (Gabriel Byrne) keeps to himself, and their teenage son Peter (Alex Wolff) constantly fights with her over her unstable parenting. The youngest member of the Graham clan is Annie and Steve’s daughter Charlie (Milly Shapiro), a doll-making, tongue-clicking outcast disturbed by her grandmother’s favoritism toward her. When another tragedy strikes the Grahams, the family uncovers even more dark secrets left behind by their dead.

Despite its meticulous, Kubrickian style, “Hereditary” is driven by its actors. Collette’s performance is an Oscar-worthy tour-de-force through internalized grief and anxiety, one which explodes into a fearsome, otherworldly madness. Shapiro exudes creepiness as Charlie, and Wolff delivers the performance of his career as Peter, the film’s tragic center of gravity. Aster knows exactly when to give each character the spotlight, adapting his own zone of quiet control to their performances.

Overall, Aster’s approach is a slow-burning one. Amid a quiet soundscape like an unnerving echo chamber, the occasional supernatural screeches and quarrelsome clamors hit you like a bullet to the chest. It’s a restrained film, one that only reveals the unimaginable when it’s too late. A gruesome image toward the end of the first act, the film’s first instance of graphic violence, is sure to send some viewers sprinting to the exits. The film gradually builds to moments such as this at a glacial place, simmering in an unease that infiltrates the senses as well as the imagination.

But at 127 minutes, Aster’s film suffers at times from issues with length and focus. In the second act, the film’s narrative and themes grind to a halt as Aster turns his eye to too many threads at once. Thankfully, he miraculously crawls out of this grave to deliver a true stunner of a third act — a gut-wrenching, near-Vaudevillian carnival of satanic festivity. Still, much of this fault lies in Aster’s surplus of ambition, one that often gets the best of him in such a controlled bigger picture. In a June 7 interview with The Verge, he said he was trying to make “Hereditary” something greater than a horror film, and that’s more than just a misplaced notion. His metaphors are too obvious, even pedestrian, to be brilliant, but he knows how to craft a masterful, endlessly imaginative horror picture at his core. If “Hereditary” had been streamlined to 90-odd minutes, I’d have left the theater in a straight jacket. Instead, I merely wanted to give my therapist a call.

Still, there’s something almost magical about the moments of horror Aster shot. Most of the film’s most effective sequences take place in the Graham household, where Aster and cinematographer Pawel Pogorzelski shoot interiors from a still distance, recalling the observational artifice of Annie’s domestic dioramas. The cinematography feeds into moments of familial strife with relentless aesthetic invention, making them all the more powerful. A dinner table fight between Annie and Peter is arguably the film’s greatest moment — a simple scene that makes Aster’s set pieces more devastating. Without the family drama at its core, “Hereditary”’s unique scare factor simply wouldn’t exist, and it makes the film’s discourse on kinship — both biological and social — all the more chilling.

Good horror films are often an invigorating physical workout. But “Hereditary” is no haunted house rollercoaster ride — it’s a cold, methodical psychological assault. Aster allows terror to seep into you, sneaking behind enemy lines, slowly marinating and breaking you down. It stays under your skin and deep inside your bones, haunted by unspoken horrors to which you shouldn’t have borne witness. Leaving the theater, you feel as if you, too, have been cursed for life.