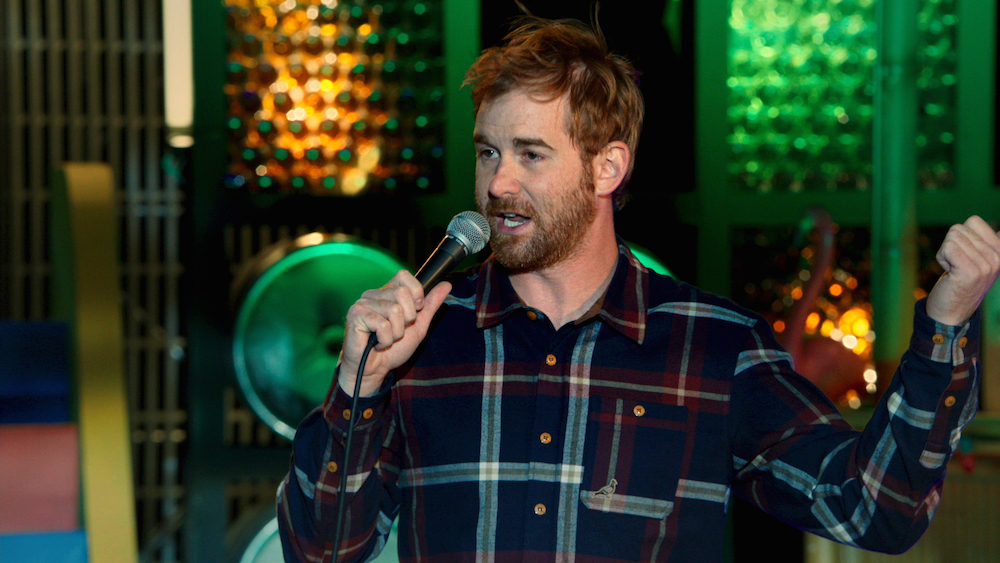 Comedy and political correctness are at odds in today’s entertainment industry. Many comedians have vocalized their dismay at how “PC” or “politically correct” particular audiences, especially college students, are these days. Take, for example, Jerry Seinfeld, famous for his clean comedy and known for steering clear of controversial issues. On ESPN’s (As of July 24, 2015, this show is now on Fox Sports Radio and not ESPN) radio show “The Herd with Colin Cowherd,” Seinfeld was asked whether he thought that political correctness is hurting comedy. He responded without hesitation: “Yes, it does.” Seinfeld went on to say that college students “just want to use these words like ‘that’s sexist,’ ‘that’s racist’ or ‘that’s prejudice[d]’ but really don’t know what they’re talking about.” While comedians should not have to censor their material with regard to “political correctness,” there is a line of offensiveness that must never be crossed.

Comedian Patton Oswalt took a more social media friendly approach on how absurd a joke can become when taken out of context thanks to political correctness, with a 53-tweet rant on a single joke: “Why did the man* throw* butter* out of the window*?”

These comedians and many others, including Chris Rock, Louis C.K. and Jim Norton, have all weighed in on the debate about the newly found hypersensitivity of younger audiences or the desire for the millennial crowd to be social justice warriors and save the day. Yes, there is a time and place to make these jokes, and if that time and place isn’t in a comedy club watching a comedian make a clever crack at Jews, Arabs, Muslims, black people or the LGBT community, then where and when is?

Yet, what happens when someone who has no tie to that specific community impersonates their accent, culture, customs and even religion in their stand-up act and then uses offensive phrases such as “Slumdog” to pander a few extra laughs from an already apprehensive crowd? I’m referring to Andrew Santino, the comedian chosen for this year’s Homecoming Week sponsored by the Student Programming Council (SPC).

Santino has multiple clips of his performances at the comedy club Laugh Factory, where he  imitates an Indian accent, saying to a South Asian member of the audience that he plans to be “Slammin’ some Slumdog” tonight and also has an entire bit of him speaking with an Indian accent, pretending that he was adopted by Indian parents and raised in India.

As someone who follows stand-up comedy almost religiously, I was shocked and disappointed at the announcement of Santino for Homecoming Week.. Having seen him early in his career, mostly from clips on the Laugh Factory’s YouTube channel, I knew that Santino’s style of comedy made me feel uncomfortable, which is why I stopped watching his material.

My South Asian heritage is one that I am proud to share with other students here at Emory and one that brings us together during events including Diwali, Holi and Eid. Using our ethnicity and others’ religion, while having a connection to neither, as a source of laughter to continue to exploit us is far from acceptable.

In his stand-up-act “The Adopted Indian Comic” performed at the Laugh Factory in 2013, Santino jokes that his “Indian” father, who adopted him, had to work in a meat packing factory, which was difficult for his family because the cow was sacred, and they were practicing Hindus.

In Hinduism, the cow is revered as a source of food and a symbol of life but has been taken out of context to become a supposedly humorous insult directed toward South Asians.

The cow as a sacred and revered God is a standard comedic line that was first introduced by none other than gas station clerk Apu Nahasapeemapetilon (voiced by Hank Azaria) in the cartoon show “The Simpsons.” Azaria, a white man, also has no connection to the Indian community.

Santino also jokes that his main motivation for going into comedy is that he failed out of medical school, a potential popular career choice for many young South Asian students, especially those at Emory.

When Russell Peters first hit it big in 2004, he connected with his audience, especially his South Asian audience, because his material was so relatable. I laughed, I cried, I watched him with my parents, repeated his jokes at home, and I’m paying to watch him live this October in Atlanta. 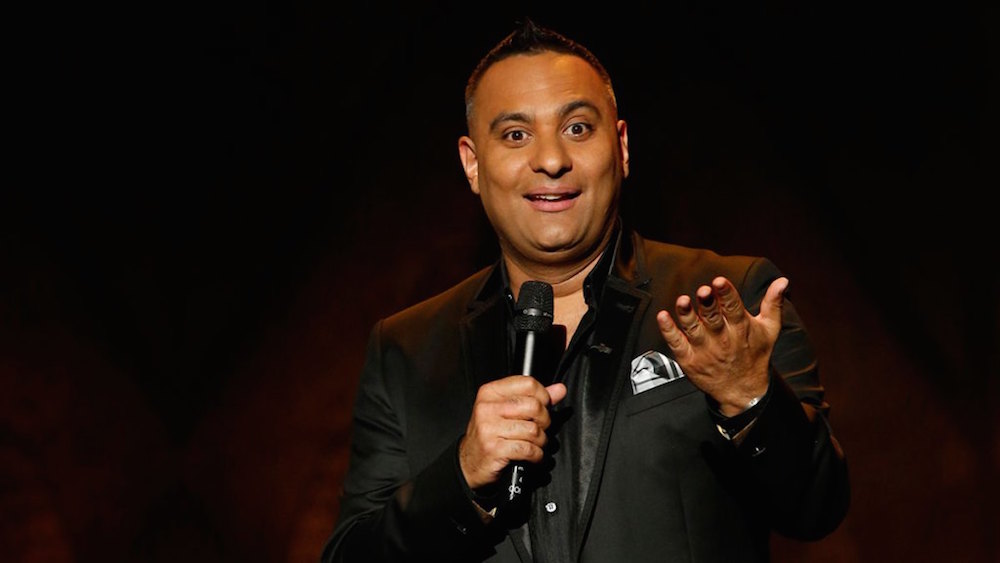 The same goes for Chris Rock, who talks about political and controversial issues in his comedy in a convincing and hilarious way, referencing how it pertains to the black community. Hari Kondabolu has done the same for Hinduism in a piece about selling religion, specifically, about how Hindus would make great religious salesmen, because of the many options. All three of the aforementioned comedians have ties to the communities that they talk about in their acts, something that Santino lacks.

Peters is Indian. Rock is black. Kondabolu is Hindu. They all have some kind of a tie, while Santino has exploited Indian culture to climb the social comedy ladder. Unfortunately, his ignorance is not exclusive to Indian culture.

He continues in his segment, “The Adopted Indian Comic,” about how much he enjoys rap music and turns to a black member of his audience to thank him for his gift of rap music to society, to which the audience member responds, “I don’t listen to rap.” In turn, Santino says that he wanted to thank him but that he’ll thank other black people instead. He continues to say that he thinks it’s great that black people do amazing things with “the sports and the shoes and that [he] absolutely adores it.”

The Emory community is a diverse group of students, faculty and professionals who work

together to explore and understand one another’s differences without having fear of being exploited. This is why programs such as Crossroads, LeaderShape and Interfaith Dialogues have helped to bridges these differences and build relationships between members of our community.

Events like Homecoming Week and Dooley’s Week serve as opportunities for our community to come together and take a break from all of the assignments, exams and internship and job hunting stress. SPC, like all organizations, holds a great responsibility on this campus, and that is to make decisions about community events and performances that are all-inclusive for every member of our community, regardless of background, creed and lifestyle.

Our community deserves the best. Andrew Santino is giving us far from that.