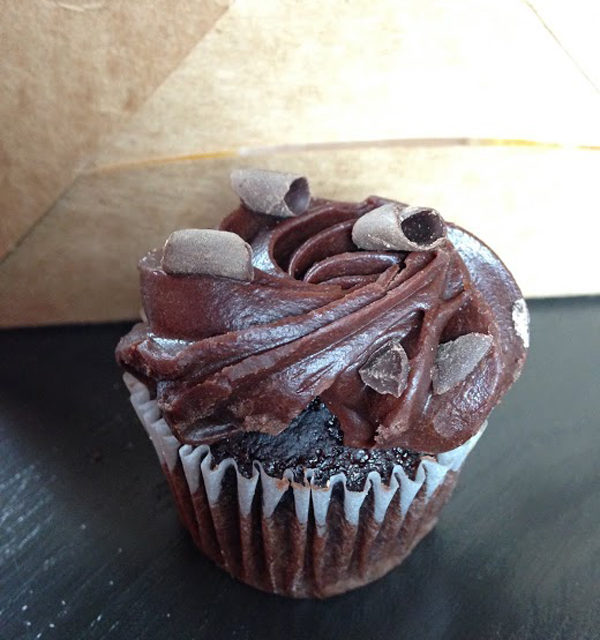 Last November we heard the news that Einstein Bros Bagels was going to be removed from campus. Some were excited for a change, while others nostalgic about the imminent end to their bagel and coffee routine.  Whether you liked it or not, Einstein’s was out and something new was in. In December, we learned that Highland Bakery, a local Atlanta bake shop, would take over. From then on, the hype grew and grew; I was just as eager as everyone else to see if an on-campus version could live up to the original.

Pushed back two weeks from its intended grand opening of Jan. 6, on Jan. 21 we got what we were waiting for. Initially, I had heard only praise for the food and service at Highland Bakery. Many were skeptical of the menu being too expensive or service too slow, but the staff at Highland Bakery delivered on both quality and consistency. I think Dave Furhman (senior director of Emory Dining) and the Food Advisory Committee at Emory (FACE) deserve a lot of credit for listening to students and making the change to bring in Highland Bakery. Even though as I’m writing this review the restaurant has only been open for one day, I saw it handle the lunch rush smoothly, which was impressive considering it was undoubtedly Highland Bakery’s most important day on Emory’s campus.

Stationed in the front of the restaurant was Lisa, who greeted everyone individually and offered us a menu as we walked in. Managers Sam and Scott were also standing by to monitor and oversee the operation. While chatting with Sam and Scott over the future plans for the business, chef and owner Stacey came out to join the conversation. I asked her if she planned to play with the menu at all and she said to be on the lookout for weekly specials. Sam also said they will likely be opening a coffee and pastry to-go section in the next week to ease the congestion. In addition, they may open on weekends, but that decision has not yet been made.

Of course, the single most important factor of success for Highland Bakery is the food. Chef Stacey brought out a peanut butter french toast, a sweet potato pancake and a ricotta pancake for me to sample in addition to the herb roasted turkey sandwich I’d already eaten. As it is my duty to provide the most accurate and holistic review for the readers of this fine newspaper, I unbuckled my belt and went to work (tough job, I know). The turkey sandwich was on tasty grilled honey wheat bread and pressed nicely with just the right amount of condiments and spreads. I substituted the chips for a salad, and out of everything I ate, the salad was the only thing I was unimpressed by. It was just very simple in comparison to everything else served. The onion was way too thick and the cherry tomatoes were plopped on top whole. Besides that, the sweet potato and ricotta pancakes were moist and savory. I thought the ricotta one was more interesting but both were delicious – the hot blueberry compote served with the ricotta pancakes totally completed the dish. Last was the peanut butter french toast. It came covered in brown sugar butter and crusted in bran flakes sitting in a pool of even more brown sugar butter. With a slather of peanut butter between the two thick pieces of challah, it was one of the most tantalizing french toasts I have ever seen. Crunchy and sweet on the outside yet fluffy on the inside, this dish is a must-try. It truly was spectacular, but eating more than one a week may cause heart complications.

With the friendly, quick service, a comfortable atmosphere and uncompromising quality of their food, Highland Bakery did everything right on opening day. I am confident students will return and continue the vivacious atmosphere that Einstein’s lacked. I think we have finally brought a restaurant to campus that students will be excited to dine at rather than begrudgingly consume nutrients at ­­– I live to eat not eat to live, right?  Whether it’s grabbing a delicious little cupcake or sitting down for a plate of crabcakes benedict, Highland Bakery will cater to most with great food at a reasonable price – that’s what is going to keep me coming back.