‘High-Rise’ is ‘Lord of the Flies’ for the Upper Crust 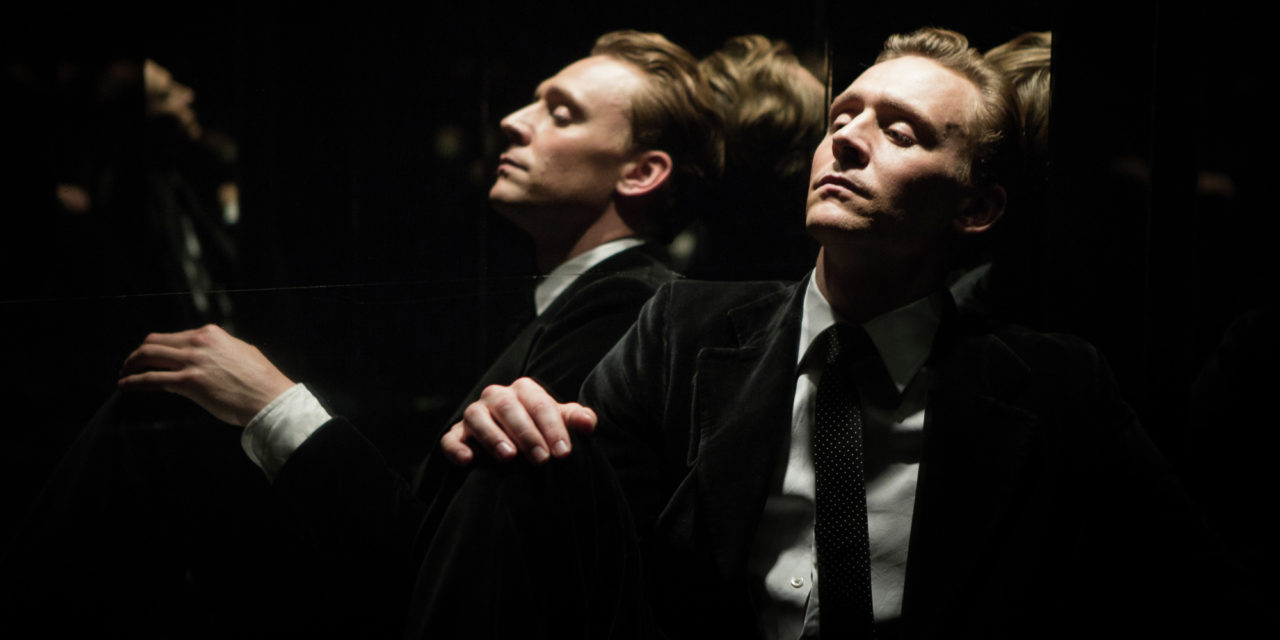 There’s a chance that whether or not you usually agree with me, you’re probably going to disagree with me about High-Rise. It’s the kind of film that seems to have been made to divide people or actively turn the viewer off, and there’s nothing wrong if you’re not on its wavelength.

But this film works in spades for me. It’s a brutal, deeply disturbed achievement of artistic ambition and considered and brilliant control. It’s the kind of film that’s a slow burn and an insane thrill ride, and neither of those compromises the other. It’s the kind of film that’s about as subtle as a bat to the face but has a brilliant nuance that can easily become lost in the insanity.

Based on the 1975 novel of the same name by J.G. Ballard, the film tells the story of a high-rise apartment building that functions as its own microcosmic society. Originally written as a modernist 1970s vision of the future, it tells the story of an anachronistic building that is both retrograde and futuristic. Our point of entry is Dr. Robert Laing (Tom Hiddleston), a young physiologist who moves into this luxurious high-rise building designed by Anthony Royal (Jeremy Irons) after the death of his sister.

Because the building has everything the tenants need, including a spa, a grocery store and tons of parties, none of them leave except to go to work. The high-rise has become its own world, complete with class structure (based largely on what floor you live on, with higher levels indicating upper class) and their own closed-off environments. Our story begins when a few petty squabbles and escalating problems among the tenants begin to erupt in the building, tearing the society apart.

Essentially, what the original novel sets up and what British thriller wunderkind director Ben Wheatley is given to play with is a perfect microcosm of a late-stage capitalist society. He’s been given the means to use this story, and he plays with it gleefully like a child with a magnifying glass over an ant-hill on a sunny day.

For those of you who saw Snowpiercer, High-Rise will feel remarkably familiar. Snowpiercer was a film almost entirely about its space and how people navigated through it. But that film was about horizontal movement through the train (forward and through), whereas High-Rise is about vertical movement (ascent and descent).

High-Rise thrives upon building up and cackles upon tearing down. There’s a palpable cleverness at all points, a sense of the director’s absolute control and knowledge of the story that comes through in an immaculate craft.

It’s a clean film, and nothing feels out of place in its design until things start going south and everything starts collapsing and falling down. As the people fall, so does the society. As the lower classes rise up, the higher classes fall down.

A little convenient given the set-up, sure. But High-Rise isn’t about realism; it’s a heightened film. Everything is too clean, too exaggerated. And that is especially shown in the performances. There are many actors in this film, and some can be hard to delineate or tell apart, but damn are there some that rise above. Irons is always a class act. Elisabeth Moss is one of our best young actresses and continues to prove that in this film, with another perfectly vulnerable and smart performance as Helen Wilder. Luke Evans as the rebellious Richard Wilder finally gives me something to distinguish him from the generic white guy actor, as he takes on a powerful and intense performance reminding me often of the best of the ‘70s.

But it’s Hiddleston’s film, of course, and he remarkably deals with the responsibility. I think Hiddleston has one of those careers in which he’ll forever be a critical darling and have a dedicated fan following but never pull himself quite out front, so let me give him a bit of that critical praise. He’s an actor of immaculate control and near-hypnotic line readings, and I could watch him act in almost anything (even that godawful Hank Williams film I Saw the Light). High-Rise gives me no reason to change that; his is a performance of remarkable subtlety, expressed by a man who thinks that he’s of the common people and isn’t, but who also isn’t of the upper class. He’s nobody from nowhere, and it makes him a weirdly perfect cipher inside this society.

Another perfect cipher into this society is Clint Mansell’s score. I’m not sure it’s possible for me to express how incredible this score is. It’s emblematic of the whole filmmaking aesthetic of High-Rise; it’s beautiful and terrifying and utterly represents what we’re seeing on screen. There’s a gorgeous musical moment that I lament having to wait to see again, and the score sticks with me just as much as every image in the film.

This is not a horror film, but it’s a film of horrific images. Yes, it’s not subtle, but who said things had to be? Wheatley has been given the means to show us who we are and what we’re doing, and despite being based on a work from the ‘70s, the film feels absolutely prescient to today. It’s a film filled with exaggerated but understandable human behavior, which makes it all the more horrifying.

No, it’s not a horror film. But High-Rise is more than willing to leave you terrified. It knows that you can identify with every behavior, every impulse. Every little society and every tick is just a few bad days removed from our own. It’s this beautiful and bizarre way for Wheatley to show how quickly all this could fall apart for us in reality; it’s Wheatley’s way of showing us how soon the societal high-rise could come crashing down, waiting for the next poor bastards to give this thing a shot.