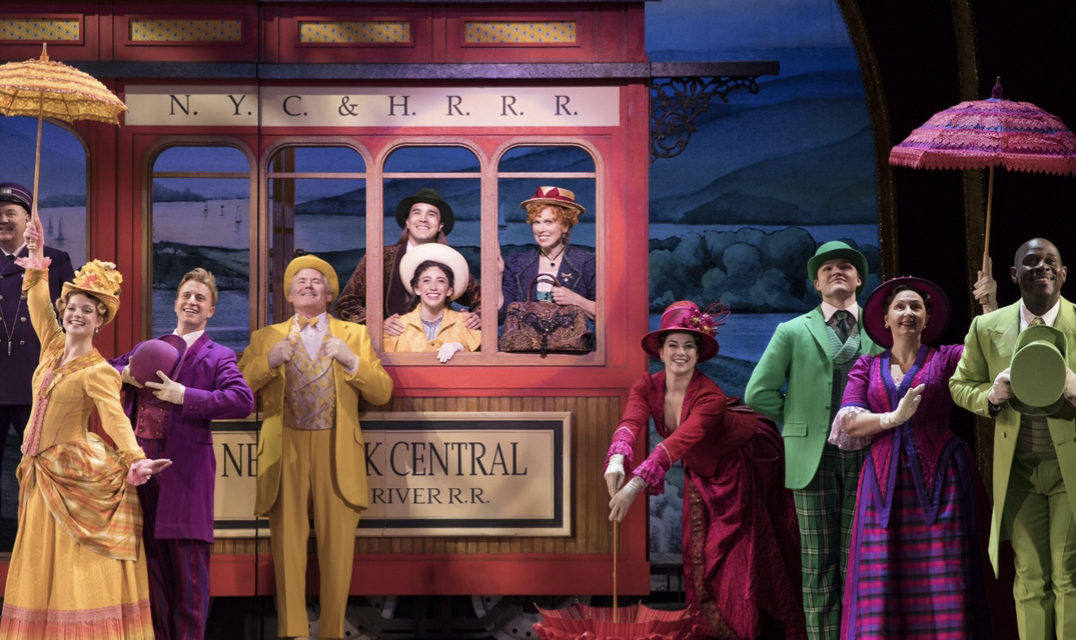 Filled with all the Victorian costumes and ridiculous business cards that one would expect, “Hello, Dolly!” swung into Atlanta for a weeklong engagement. The extravagant revival of the iconic 1964 musical brought old-school Broadway glory to songs made famous by the likes of Carol Channing, Barbra Streisand and Louis Armstrong. Although younger audiences may only know “Hello, Dolly!” from the clips sampled in the movie “WALL-E,” the original Broadway production won 10 Tony Awards, and has since seen four Broadway and three West End revivals. One of the most enduring (and better-aged) musicals of the mid-20th century, “Hello, Dolly!” still gets standing ovations for its feel-good comedy and big ensemble numbers.

In 1895 New York, Dolly Levi (Carolee Carmello), the titular protagonist of the show, keeps busy as a middle-aged matchmaker-entrepreneur. In her own words, she is a woman who “arranges things” and always has a relevant business card on hand, whether it’s for “Mrs. Levi – Painters taught how to dance” or “Mrs. Levi – Pierced ears replugged.” Dolly happily meddles when the gruff wealthy widower Horace Vandergelder (John Bolton) seeks to marry hatmaker Irene Molloy (Analisa Leaming). She also lends a hand to his melancholy niece Ermengarde (Laura Sky Herman), who wants to marry starving artist Ambrose Kemper (Colin LeMoine). Meanwhile, Horace’s clerks, Cornelius Hackl (Daniel Beeman) and Barnaby Tucker (Sean Burns), decide to skive off work for a day of thrills in New York City. Like in most musicals of this era, these many moving parts soon collide, sparking hijinks and romances.

Colorful set design and costuming brings the old-school sparkle of show business, with a few modern twists. Beautiful painted backdrops harken back to the stage designs of decades past, although there was short technical lag for one particular backdrop’s descent. The design of the luxurious Harmonia Gardens Restaurant, the setting of much of the second act, exudes elegance, outfitted in deep red carpets and drapes. Victorian clothes can seem overly stuffy, but bright fabrics and bold patterns liven up the production. Dresses and suits in fuschia, teal and canary yellow delight in the famous ensemble number “Put On Your Sunday Clothes,” and Dolly’s second act entrance in a grand crimson evening gown and plumed hat received exuberant applause. The revival’s 2017 Tony Award for Best Costume Design was well-deserved.

Unfortunately, tempo and pacing troubled the show. Act 1 finale “Before the Parade Passes By” would have better built energy for the second act if the tempo picked up. Moreover, the second act started off rather slowly, beginning with a long sequence of filler and an acrobatic dance number that did nothing to advance the plot, although it did feature the best choreographed sequence of the show.

While the show is certainly funny, its humor is very rarely sophisticated. Some slapstick gags were overplayed, including Ermengarde’s shrieking. A farcical sequence of Cornelius and Barnaby hiding from Horace could have also been tightened. The most excessive was a long scene of a Dolly finishing a meal, complete with ample scraping, chewing and slurping. Tweaking these scenes could help “Hello, Dolly!” find fans in younger generations.

The latest Broadway revival tour of “Hello, Dolly!” delivers all the expected beats. Beautiful costuming and scenery alongside a famous score keep audiences coming back to this musical after decades. While “Hello, Dolly!” has already moved on from Atlanta, it will certainly be back in town sooner or later. After more than 50 years since her debut, Dolly Levi still enthralls audiences with her style and scheming. 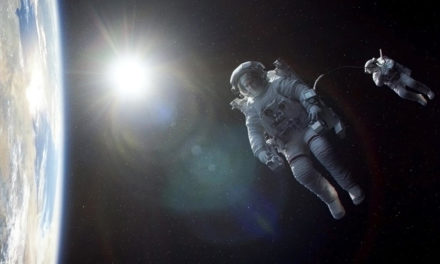 Peele Successfully Critiques U.S. in ‘Us’ 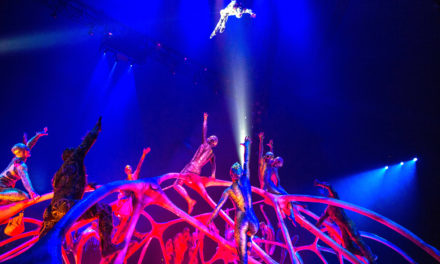 The Long Way Back: ‘Thank You for Your Service’ Hits Home